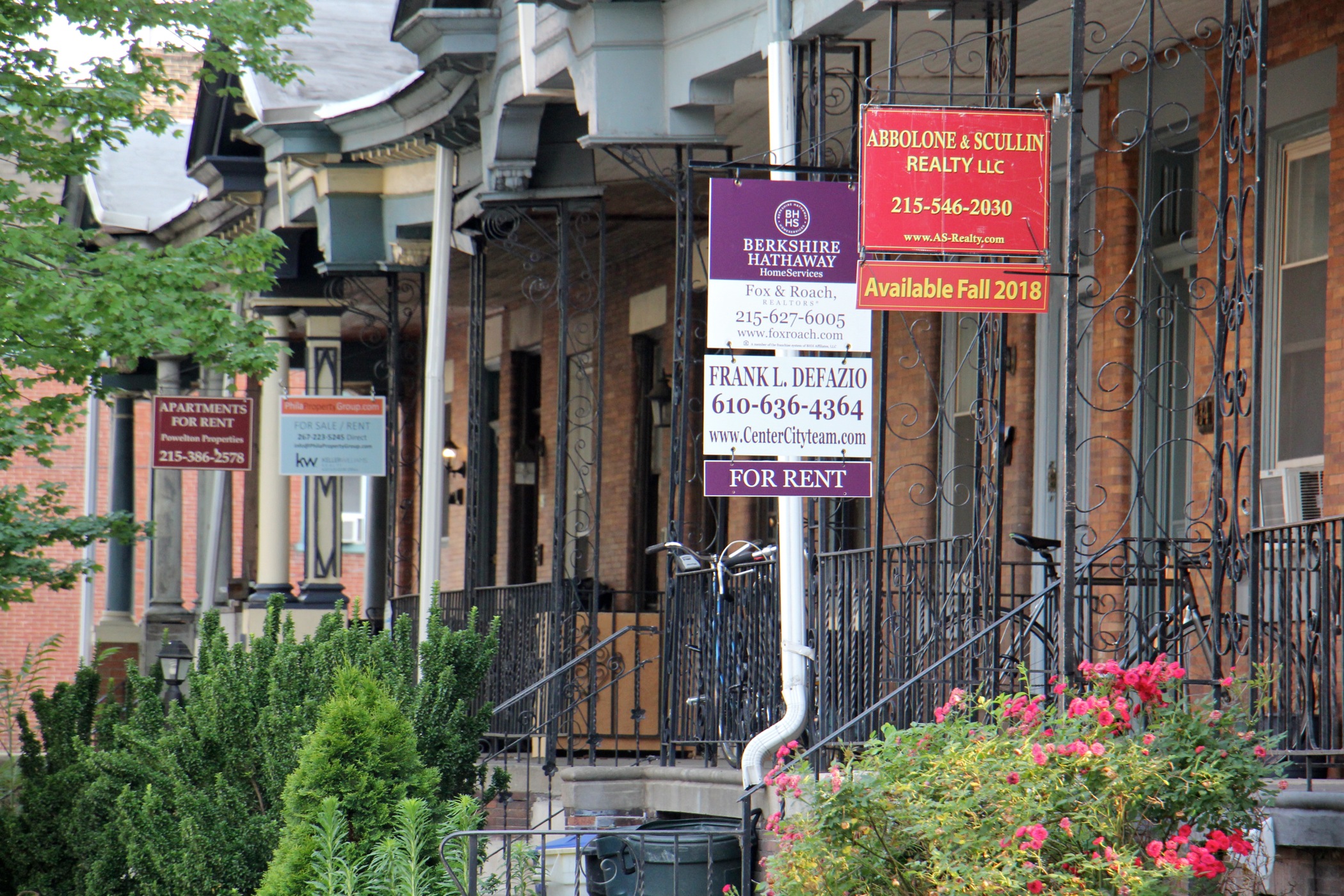 Naturally occurring affordable housing is at risk of disappearing in Philadelphia, according to an Urban Land Institute report. The report focuses on “middle neighborhoods” — places that aren’t experiencing high appreciation or decline in home value — hoping the city prevents an affordable housing crisis there. These neighborhoods are typically filled with working-class families who typically rent from small landlords.

Laura Slutsky, ULI’s executive director, said naturally occurring affordable housing from small landlords is at higher risk of disappearing because they usually don’t have as many resources.

“Smaller landlords may have limited access to capital, increasing the vulnerability,” Slutsky said.

The report estimates that there are at least 38,000 affordable properties that may not stay affordable because they are either in poor condition and don’t have longevity or are in an area with a strong real estate pressure pushing landlords to sell.

Greg Wertman, the president of the Homeowner’s Association of Philadelphia, which represents  residential investment and rental property owners and managers, said he’s lost over 400 members since the pandemic.

“I’m really worried about Philadelphia,” he said. “The flippers [will] be out in droves buying these up because the mom-and-pops can’t afford them.”

To keep these landlords, city leaders are considering options to incentivize people like Moore to stay.

“We’re in big trouble,” said Anne Fadullon, Director of Philadelphia’s Department Planning and Development. “Look at our population, [we have a] 25% poverty rate. We just don’t have enough resources to be able to house all of those people.”