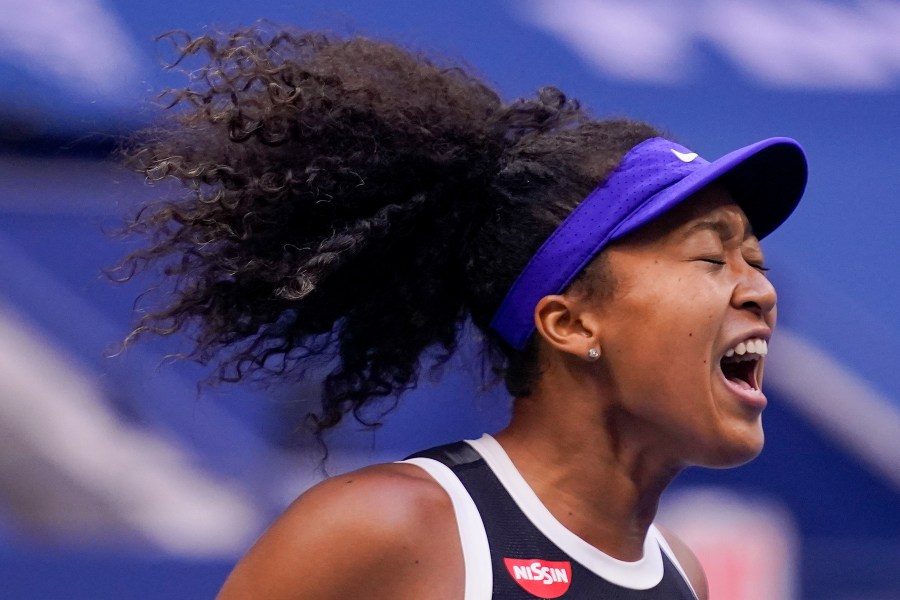 (AP) – Naomi Osaka withdrew from the French Open on Monday and wrote on Twitter she would be taking a break from competition, a dramatic turn of events for a four-time Grand Slam champion who also said she has “suffered long bouts of depression.”

Osaka’s agent, Stuart Duguid, confirmed in an email to The Associated Press that the world’s No. 2-ranked tennis player was pulling out before her second-round match at the clay-court tournament in Paris.

A spokeswoman for the tournament said the French Open was not aware that Osaka had formally withdrawn from the field.