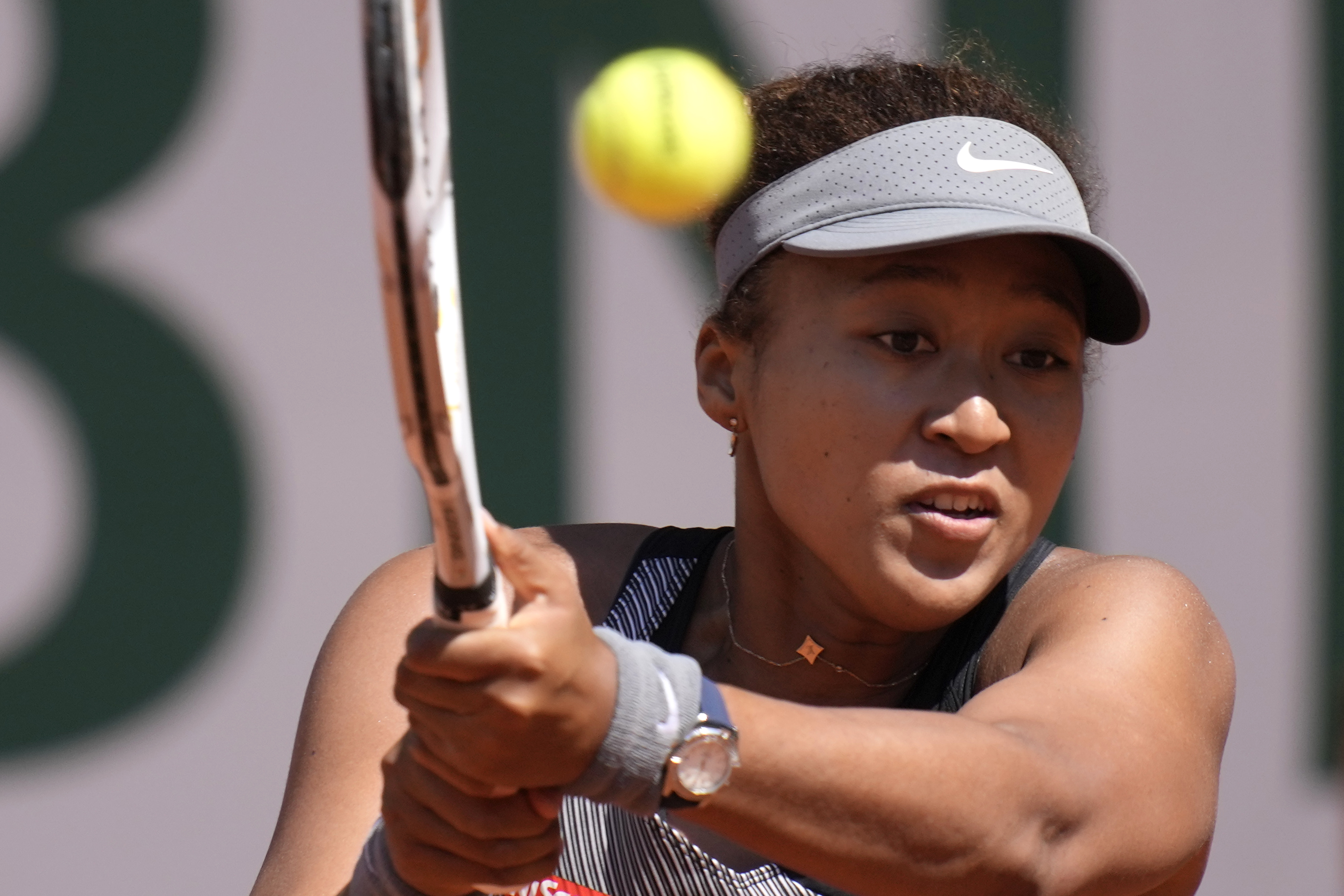 Naomi Osaka, who was was fined $15,000 when she skipped the news conference after her first-round victory at the French Open on Sunday, tweeted Monday afternoon that she was withdrawing from the competition.

“Hey everyone, this isn’t a situation I ever imagined or intended when I posted a few days ago,” she wrote. “I think now the best thing for the tournament, the other players and my well being is that I withdraw so that everyone can get back to focusing on the tennis going on in Paris.”

She had drawn a stunning warning from all four Grand Slam tournaments that she could face stiffer penalties, including disqualification or even suspension, if she continued to avoid the media. She had declared Wednesday on social media she would not speak to the press and kept that promise.

Hours after being fined, Osaka turned to her preferred method of communication these days, tweeting: “anger is a lack of understanding. change makes people uncomfortable.”

Tennis players are required to attend news conferences if requested to do so. The maximum fine, of course, is not a big deal to Osaka, the world’s highest-earning female athlete thanks to endorsement contracts totaling tens of millions of dollars.

She framed the matter as a mental health issue, saying that it can create self-doubt to have to answer questions after a loss.

Other players, notably 13-time French Open champion Rafael Nadal and No. 1-ranked Ash Barty, have said they respect Osaka’s right to take a stance but explained that they consider speaking to reporters part of the job.

The fine was assessed by the tournament referee at Roland Garros and announced in a joint statement from the president of the French tennis federation, Gilles Moretton, and counterparts at the sport’s other majors: Tennis Australia President Jayne Hrdlicka, All England Club Chairman Ian Hewitt and U.S. Tennis Association President Mike McNulty.

They said they understand the importance of protecting athletes’ mental health but also noted that “rules are in place to ensure all players are treated exactly the same, no matter their stature, beliefs or achievement.”

The statement said Osaka had been approached and asked to reconsider her position but there was a “lack of engagement.”