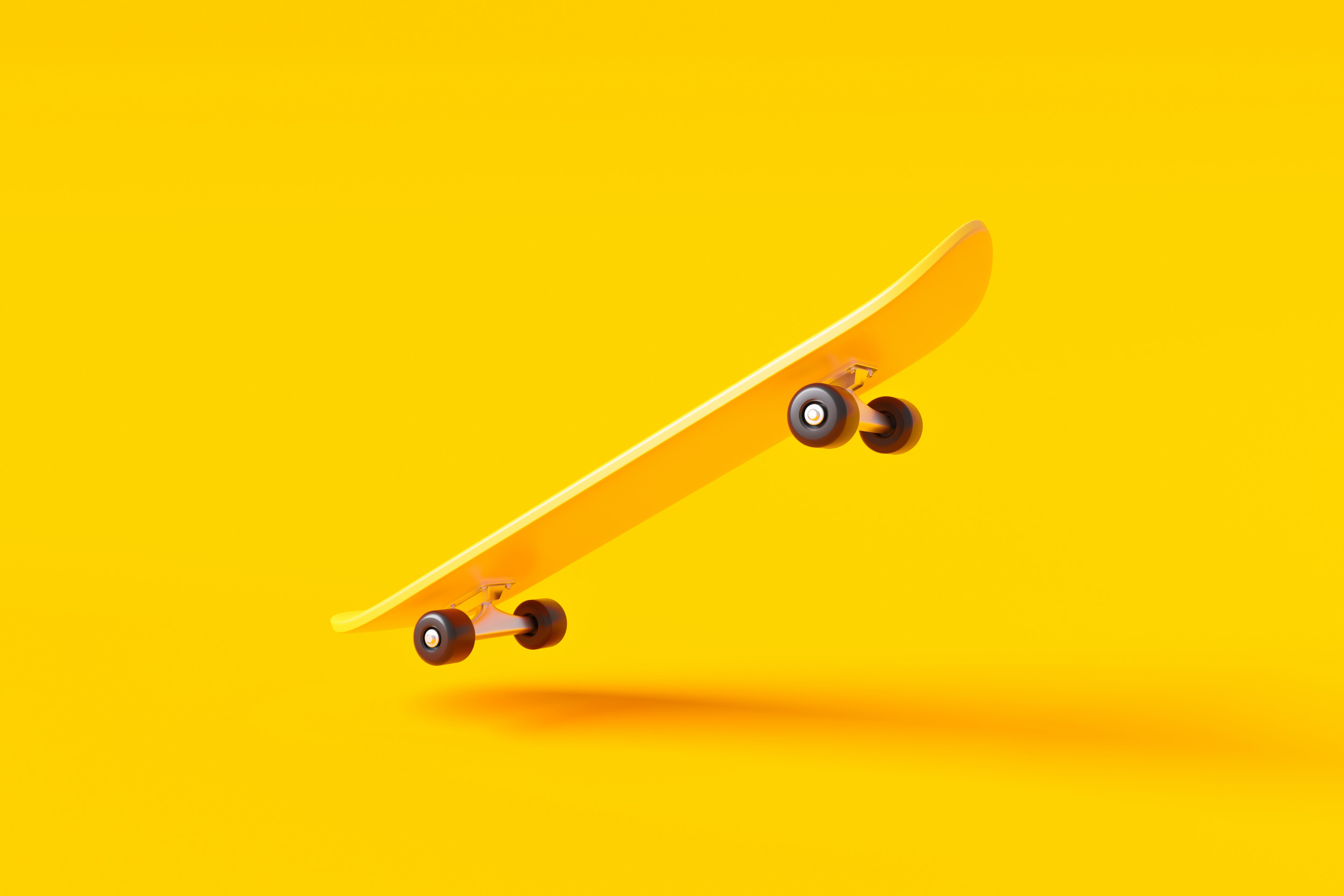 A Michigan reporter has gone viral after completing a news segment while skateboarding at the same time.

On Thursday, reporter Victor Williams of Detroit’s WDIV news station was discussing a new skatepark that’s going to open up in town and had a little fun with it. In the clip, Williams skates with ease while still talking to his colleagues back in the studio, Karen Drew and Jason Colthorp.

“As far as Chandler Skatepark, they’ll be done in about 10 days or so,” Williams said as he skated up and down each ramp.

“Victor, you are so cool! Look at him go!” Drew cheered.

“That’s live folks! Really good stuff,” Colthorp added before he asked how many years Williams has been skating.

“A long time,” Williams said as Drew mentioned that she was “so impressed.”

After the segment, Williams posted the video on his Twitter page, and, as of Thursday evening, it’s garnered over 2 million views, 14,000 retweets and 100,000 likes.

“Free skateboarding lessons are happening at a new skatepark in Detroit,” said Williams. “Of course, I had to show the kids something on @Local4News. In all seriousness – as a child, I would have killed for a new park and mentors in the skateboarding community. Glad to see it’s happening in Detroit!”

A number of Twitter users and fellow news reporters across the country gave kudos to Williams for the impressive segment.

“Everyone is (rightfully) commenting on his impressive skateboarding ability, but his news delivery game is pretty impressive too, not letting the distraction of skateboarding prevent him from maintaining a steady delivery, good eye contact and gestures,” Twitter user @JackFro03367504 wrote.

Another Twitter user, @tafkatp said, “Haha, you rock dude. I think you unintentionally made this a success already, to show what one can do and learn in parks like this might just have created a lot of skaters to be, wanting to be as awesome as the dude from tv.”

Taylor Hemness, an anchor from Kansas City, Missouri news station KSHB tweeted: “Victor….this is AMAZING. Even if I KNEW how to skate, I don’t think I would have tried this live. Just excellent. Good on you dude.”

Victor Puente from Lexington, Kentucky’s WKYT said, “I guess the bar for Victors has been raised”.

Williams has been at WDIV since October 2019. The journalist previously worked at news stations WOIO, WLOX-TV, WBBJ-TV, and WSB-TV. Williams is a graduate of Georgia State University and Georgia Highlands College.