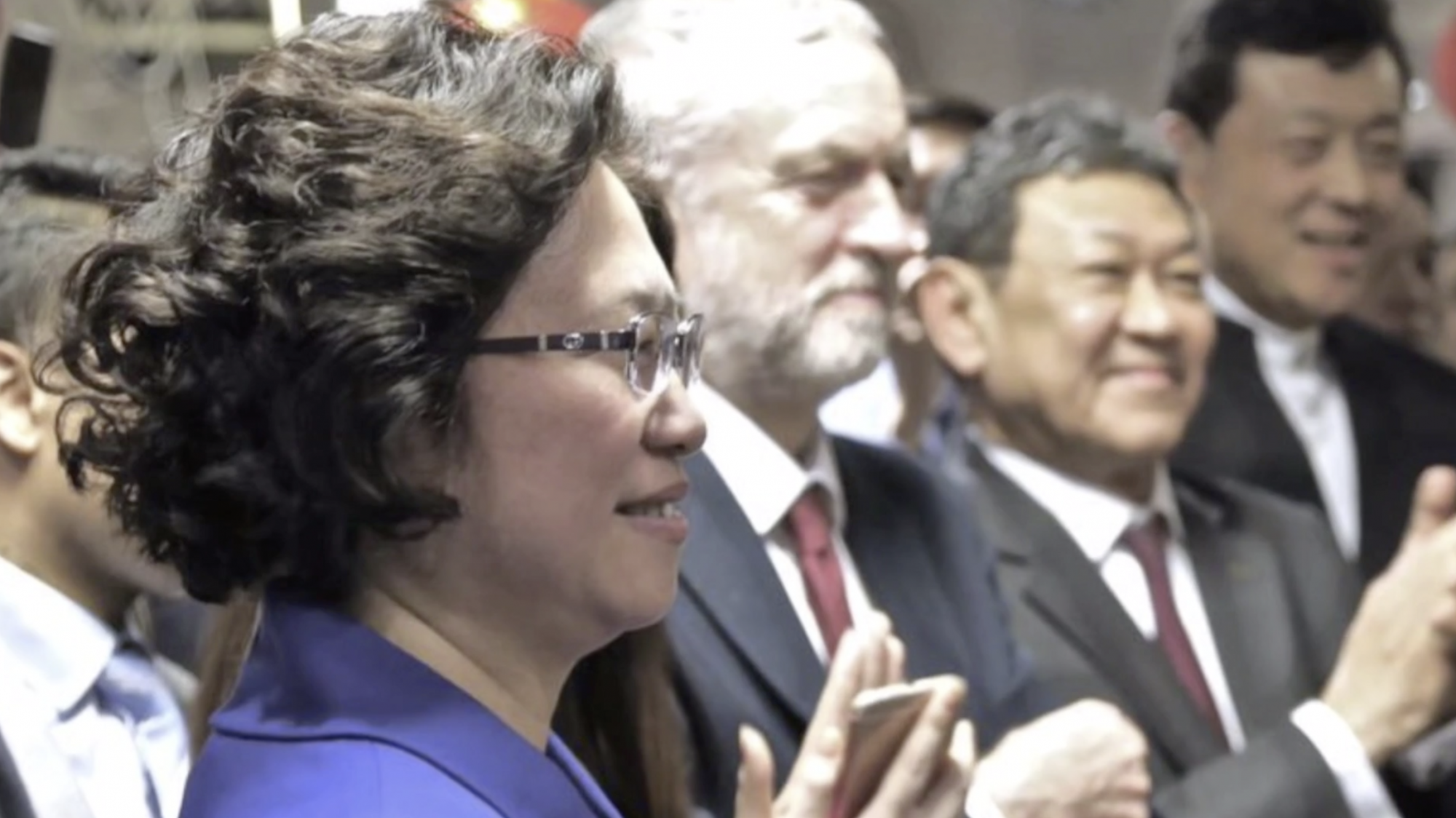 She socialised with British MPs and prime ministers, but today MI5 accused Chinese lawyer Christine Lee of attempting to covertly influence British politics to the benefit of the Chinese Communist Party.

MPs who have already been sanctioned by China for criticising its record on human rights have expressed their concern and outrage at her access to the corridors of power.