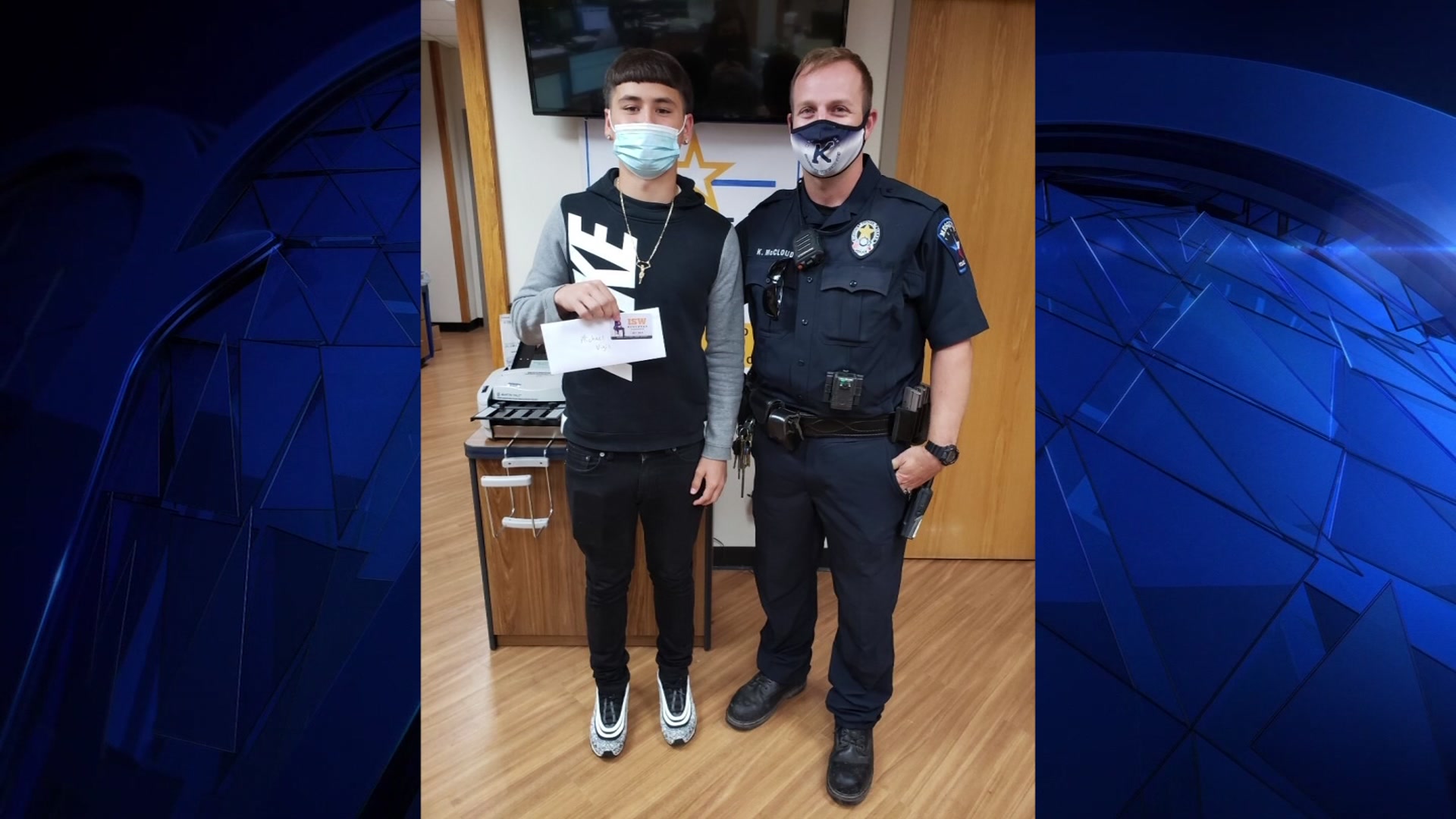 A school resource officer in Mesquite is being honored for his years of dedication in helping students dress for success.

“During Officer McCloud’s first year as the SRO at Kimbrough MS, two students approached him asking how to get summer jobs so they could help out their families,” Mesquite police said on social media “SRO McCloud not only gave them advice on how to land a job but also gave each student a $100 gift card to ISW Menswear in Mesquite.”

This became a tradition for the officer – offering two students a gift card to get clothing to help them land summer employment.

“Each year SRO McCloud identifies two students who meet a set of criteria (hardship, good grades, good behavior) and then rewards them for their hard work with a $100 gift card to ISW Menswear in Mesquite,” police said. “SRO McCloud has even worked out a deal with a store manager that the gift card will allow each student to purchase a suit, an additional savings of $50.”

The officer pays for the gift cards out of his own pocket.