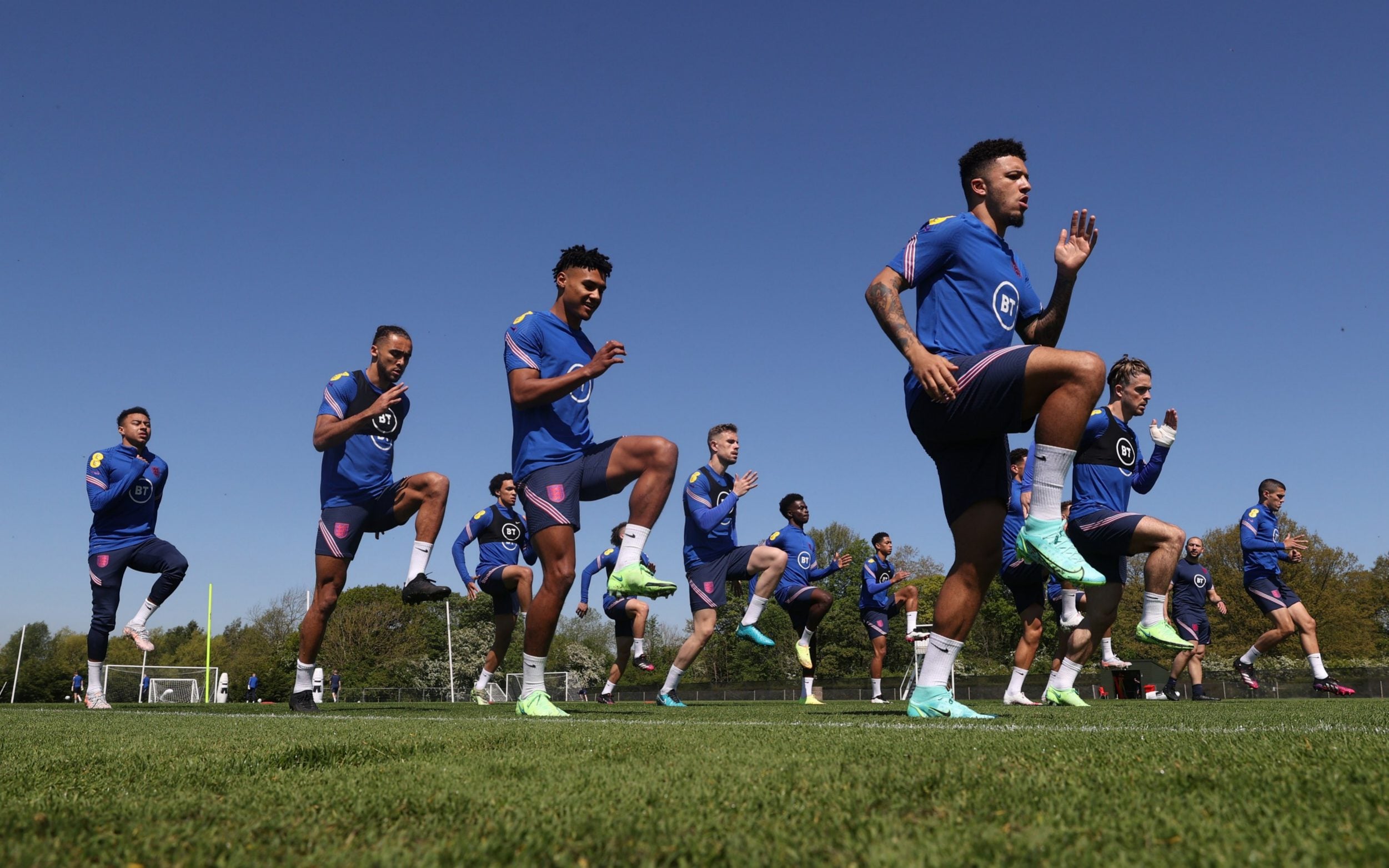 Trent Alexander-Arnold leads a group of players anxiously waiting to hear if they have been cut from Gareth Southgate’s final 26-man squad for this month’s European Championships.

The Liverpool defender, one of four specialist right-backs named by the England manager in his original party, looks the most high-profile player under threat as he makes his final selection.

Southgate opted not to notify the seven players who are to be cut from his preliminary 33-man group, named last week, ahead of today’s announcement.

Instead, they will learn of their fate today as Southgate prepares for friendlies in Middlesbrough this week, against Austria tomorrow and Romania on Sunday, and the opening group game against Croatia a week on Sunday.

Southgate has left his decision making until the last possible moment – this afternoon’s Uefa deadline – an indication of just how tough he has found the selection.

And the process has been complicated by the injuries to Manchester United defender Harry Maguire and Liverpool midfielder Jordan Henderson that kept the pair sidelined over the final games of the domestic season.

But Alexander-Arnold looks likely to be the most significant “victim” of Southgate’s cull, a consequence of the strength England can boast in his right-back position.

Alexander-Arnold has been left out of England’s last seven internationals, having last started for Southgate in the Nations League win over Belgium in October, and looks like being left to face further disappointment.

Of the remaining players under pressure, the new call-ups to Southgate’s initial 33-man squad – Aaron Ramsdale, Ben Godfrey and Ben White – seem most likely to be omitted, while Ollie Watkins, who won his first cap and scored with his first international shot on target against San Marino in March, also looks on the brink.

James Ward-Prowse and Bukayo Saka have clearly caught the England manager’s eye but the form of others may cost them their places – especially with the versatile Saka being listed as a “forward” on Southgate’s initial squad list.

Ultimately, Southgate’s decision making may well hinge on the fitness reports around Maguire and Henderson, with the England manager admitting he had not been offered any detailed information by Manchester United of the former’s fitness status prior to last Wednesday’s Europa League Final.

The chance to assess the duo up until the last possible moment is another reason for Southgate delaying his squad announcement.