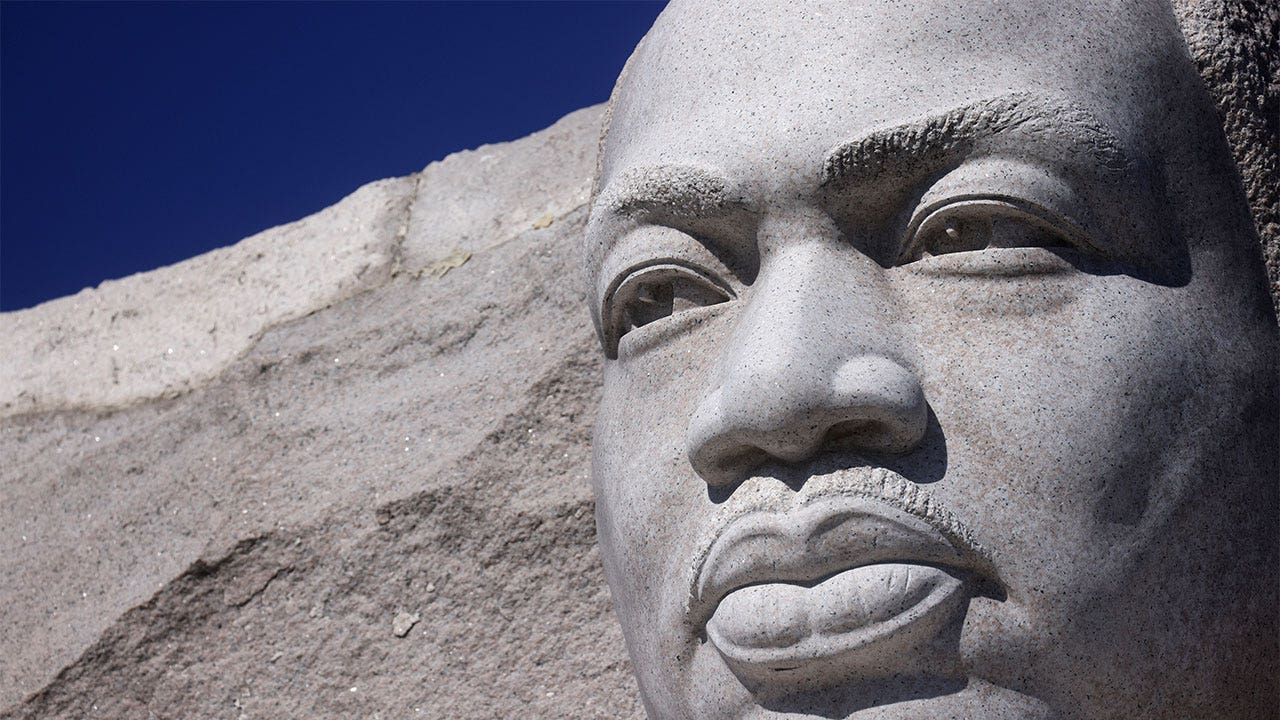 I was five years old when Martin Luther King, Jr. was assassinated. Then, nearly 80 percent of Black children were born into two-parent families but sadly, the Black community transformed to 80 percent fatherless homes in my lifetime.

If the American Black family was a spotted owl or a gray wolf, it would be on the endangered species list. Instead of refocusing on cultural roots of faith, family and education that sustained the Black family during the most difficult times in our country’s history, we now blame racial disparities on white privilege and systemic racism.

We know the damaging affects fatherless homes to children after seeing the steep decline of two-parents in the Black community for five decades: 85 percent of children with behavioral disorders; 90 percent of homeless and runaways; young boys and girls suffer higher rates of physical and sexual abuse, and list continues.

Unfortunately, I know from personal experience that it is extremely difficult to eject themselves once children are raised in these communities. There are some who do make it out and achieve success in life.  However, the numbers reveal that they are the exception, not the rule. That is why I spent my adult life mentoring, coaching, and encouraging young people that their past doesn’t have to define their future.

What happened to the American Black family is not the dream King had in mind and is nothing short of a cultural genocide. It has been a nightmare for children born during this period. The Black community has been a political pawn for 50 years and I plan to lead a crusade to change that forever.

FILE – The Martin Luther King, Jr. Memorial is seen during an event to celebrate the 10th anniversary of the memorial in Washington, U.S., October 21, 2021.
(Reuters/Leah Millis)

In 2021, the Congressional Black Caucus (CBC) celebrated 50 years. On their website they state, “While we have come a long way, African Americans continue to face racist and discriminatory policies and institutions that result in disparities across almost every facet of life, from access to quality affordable health care and education, to police brutality and voter suppression.”

The disparities the CBC references are not a result of racism. Ninety percent of the problems in the Black community can be attributed to the fatherless home crisis. Nowhere does the CBC reference the decline of two parent families and its impact on women, children, health, or education. The reason they hide this is sorrowful and treasonous to their communities and the country.

FILE – In this Aug. 28, 1963 file photo, the Rev. Dr. Martin Luther King Jr., head of the Southern Christian Leadership Conference, speaks to thousands during his “I Have a Dream” speech in front of the Lincoln Memorial for the March on Washington for Jobs and Freedom, in Washington. AP Photo/File

Many of these elected and local community leaders promoted and/or sustaining a welfare dependency class with Aid to Family with Dependent Children (AFDC) that tripled in enrollment from 1 million in 1962 to 3 million in 1972.  By 1994, 66 percent of AFDC recipients were never married families while in 1975 it was 33 percent. The trends continue with many inner cities experiencing 85 to 90 percent unwed births in the Black community.

BOB WOODSON: THE CIVIL RIGHTS MOVEMENT I WAS A PART OF HAS BEEN BETRAYED BY A TWISTED PROGRESSIVE IDEOLOGY

We have operated for decades as if this has no impact on social norms. To make matters worse, the public schools in these Democratically-controlled cities have failed students for decades, leaving generations of young people unemployed or underemployed.

My parents and grandparents lived through systemic racism including sanction segregation. I did not. I know from personal experience that this country is not systemically racist.

One the largest and most interesting benefactors of the civil rights movement are Black Americans that have legally immigrated to the U.S. from Africa (non-refugees) and the Caribbean Islands.

They see the country much differently than native born Black Americans and based on the U.S. Census; their children grow up in higher levels of two-parent families. Because they see America as a land of opportunity and haven’t been indoctrinated by years of anti-white, anti-capitalism and anti-American propaganda, they earn significantly more in household income and are more educated than those who are native-born.

My wife of nearly 36 years, Sheila and I taught our children the rules our parents taught us, work hard, secure a good education, take care of your family and live a life worthy of the sacrifices by those that came before you.  Those are the same rules that have been passed down for generations.

Unfortunately, to make a systemic change worthy of the sacrifices by civil rights leaders, a wholesale cultural transformation is needed from the Black community from the bottom up, starting with a re-dedication to two-parent families, a return to the principles of the Christian faith and recommitment to education. These efforts need universal support taught to children from parents, grandparents, pastors, fraternities, and sororities.

Lastly, a solid education is a pathway to prosperity. Unfortunately, many leaders who are supposed to represent the best for the Black community are instead representing what’s best for the teacher’s union. One look at their financial disclosure documents reveals why school choice or vouchers are often hardest to pass in America’s inner cities despite being widely popular with inner cities parents.

Americans are tired of being bullied by the left and exhausted by constant accusations of systemic racism. This is why I’m running for governor of Minnesota.

My life story is a living case study that the promise that America is alive and well. From poverty to prosperity, literally from the projects of Harlem and a trailer park in Oklahoma to become of Vice President of Fortune 100 company and now running for governor.

Today is the least racist period in our country’s history. My parents and grandparents would have loved to have grown up in the America I grew up in. As we begin a new year, now is the time to start having a new conversation and start implementing new ideas because liberal policies of the past and present are failing the Black communities of today and tomorrow.