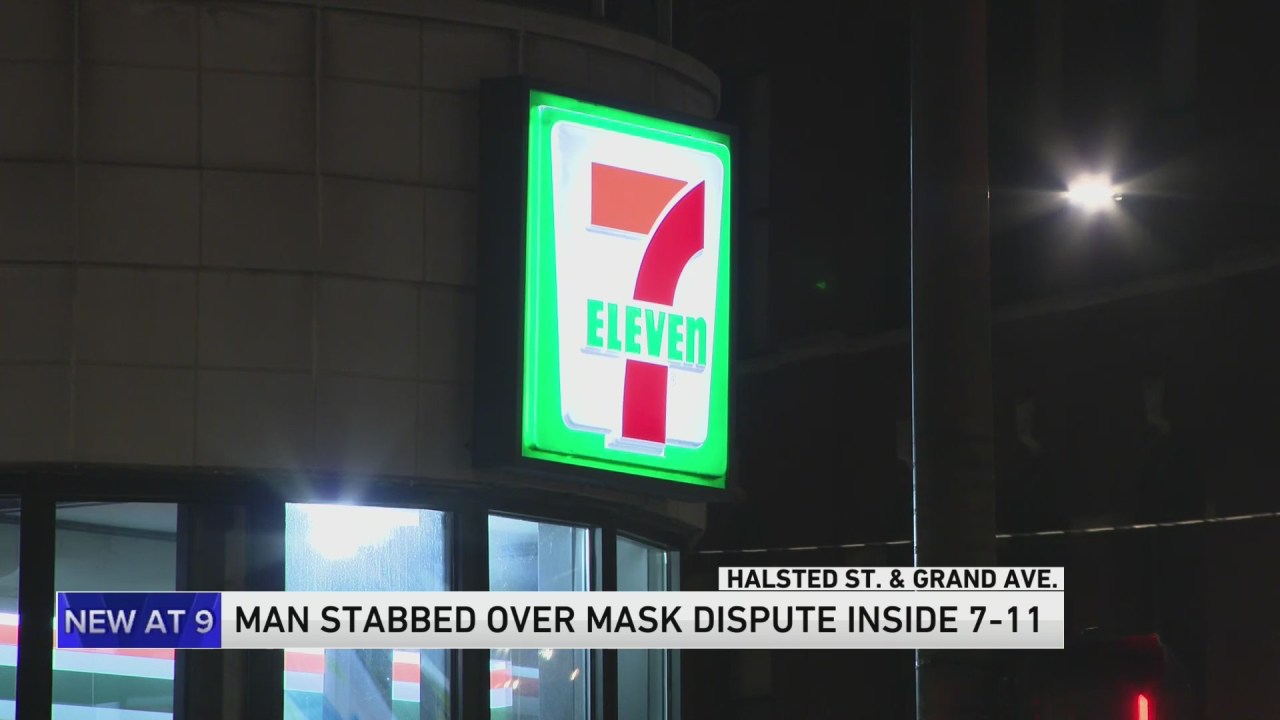 CHICAGO — A man was critically wounded in a stabbing inside a West Town 711 store Thursday afternoon after telling a woman to put a mask on, Chicago police said.

Police believe a 48-year-old man told a woman, who entered the store, to put a mask on. The woman then produced a knife and stabbed the man in the abdomen, police said. He was transported in critical condition to Northwestern.

Police did not say if he was working as an employee at the time.

It’s unclear if the suspect is in custody. Anyone with information can leave an anonymous tip at cpdtip.com.