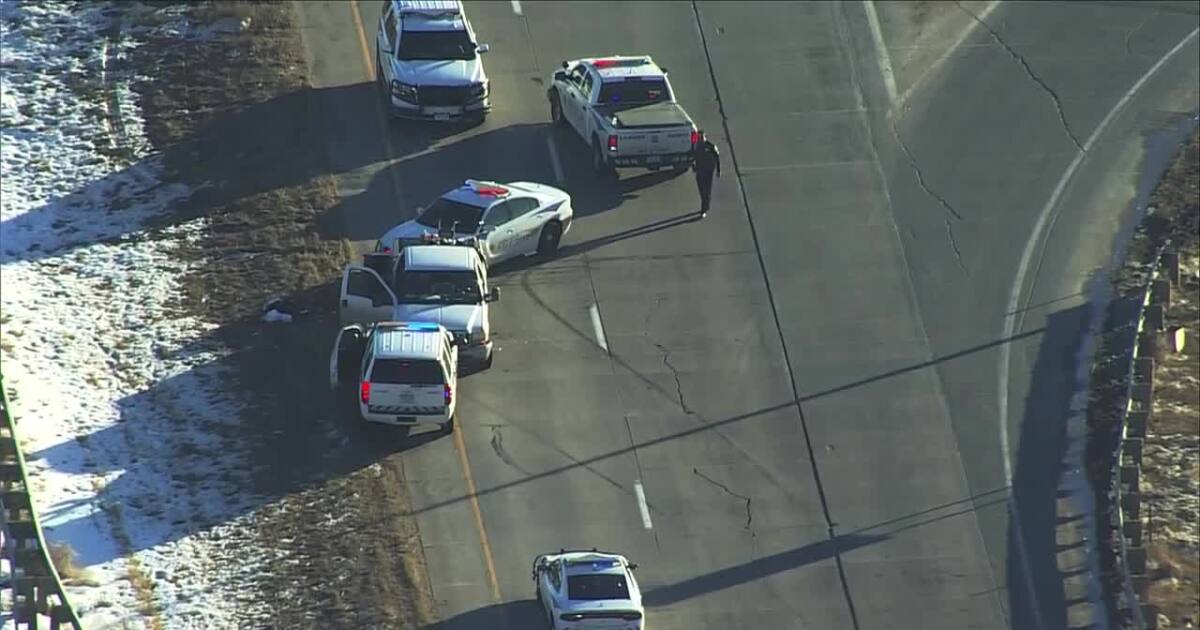 LARIMER COUNTY, Colo. — A man shot by a Larimer County deputy after a police chase on Monday is now facing charges for the incident.

The Larimer County Sheriff’s Office received a call about a “suspicious white male” at the Family Dollar located at 8099 6th St. in Wellington just after 2 p.m. on Jan. 10.

Deputies found the man, who’s been identified as 35-year-old Dustin Bartles, but after a brief interaction he took off from the scene in a pickup truck, which prompted a police chase, the sheriff’s office previously said.

The chase ended at East Mulberry Street and I-25 at 2:24 p.m., and during an interaction between Bartles and deputies, one of the deputies shot him.

Bartles was taken to Medical Center of the Rockies for treatment.

No one else was injured in the incident.

Bartles was released from the hospital on Jan. 12 and booked into the Larimer County Jail for outstanding warrants, according to the 8th Judicial District Critical Incident Response Team.

He now faces new charges related to the incident, including two counts of first-degree assault, two counts of attempted manslaughter, two counts of felony menacing and one count each of eluding, obstruction and menacing. Bartles’ bond was set at $50,000 cash only.

Anyone who witnessed the pursuit, particularly on Mountain Vista Drive or at Mulberry Street and I-25, is asked to contact investigators by emailing [email protected] or calling (970) 416-2825. A map of the travel path can be seen below.