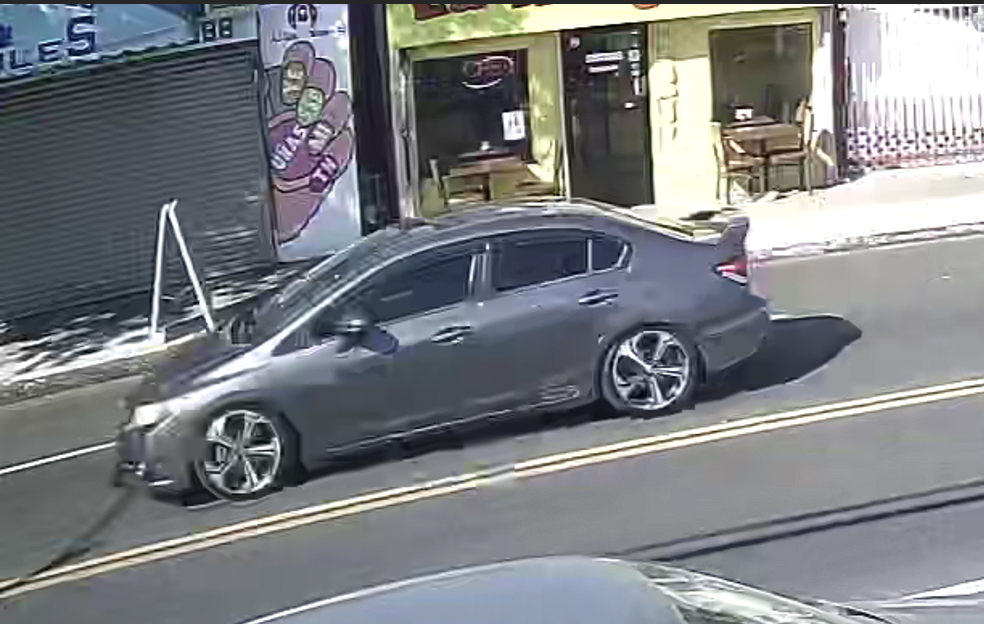 A 55-year-old man was struck by a hit-and-run driver in Central-Alameda on Thursday, and the Los Angeles Police Department is looking for the perpetrator.

The man was struck at about 10:38 a.m. while riding a scooter headed north on Hooper Avenue near the intersection with 48th Place, police said.

While the scooter rider was traveling, a Honda Civic made an “unsafe left turn” onto 48th Place, striking the scooter, police said in a release.

The man collided with the rear bumper of the Civic and was ejected onto the pavement, while the Honda’s driver — a woman with red hair — momentarily paused before leaving the scene without helping the man or providing their information, police said.

The man, whose identity had not been released pending notification of his relatives, was taken to a local hospital by the Los Angeles Fire Department. He is in critical condition in the intensive care unit, officials said.

The Civic, believed to be a 2012-2015 model, has tinted windows, chrome tires and a rear spoiler, and it may have damage to the rear bumper. The vehicle had no front plate, police said.

Anyone with information can contact Detective Calvin DeHesa at 213-833-3713 or [email protected] They can also call the Central Traffic Division Watch Commander at 213-833-3746.