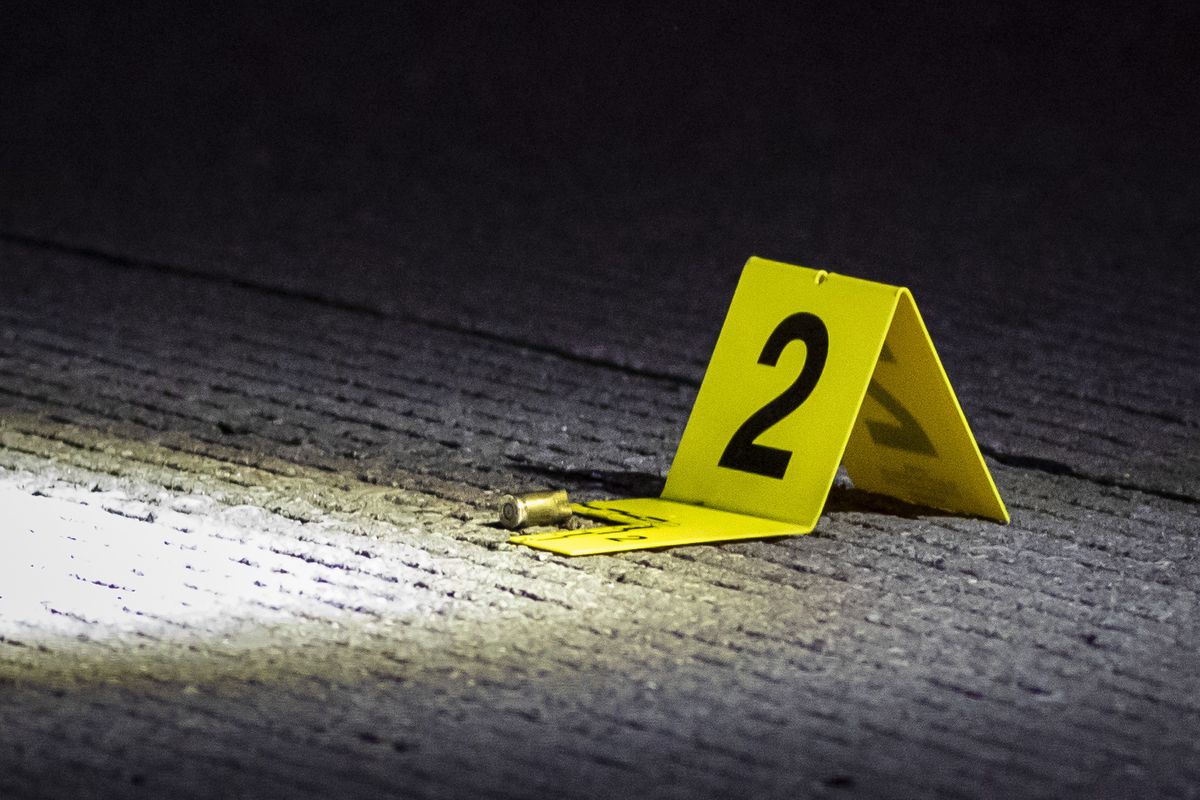 A man was wounded in a shooting on Lake Shore Drive early Sunday in the Near South Side.

The 20-year-old was traveling south about 12:30 a.m. in the 1200 block of South Lake Shore Drive when he head shots and felt pain, Chicago police and Chicago Fire officials said.

He was shot in the face and was transported to Northwestern Memorial Hospital, where his condition was stable, police said.

Three evidence markers were placed in the roadway as officers investigated. At least one shell casing was recovered.

All southbound lanes on Lake Shore Drive near Roosevelt Road were closed to traffic.