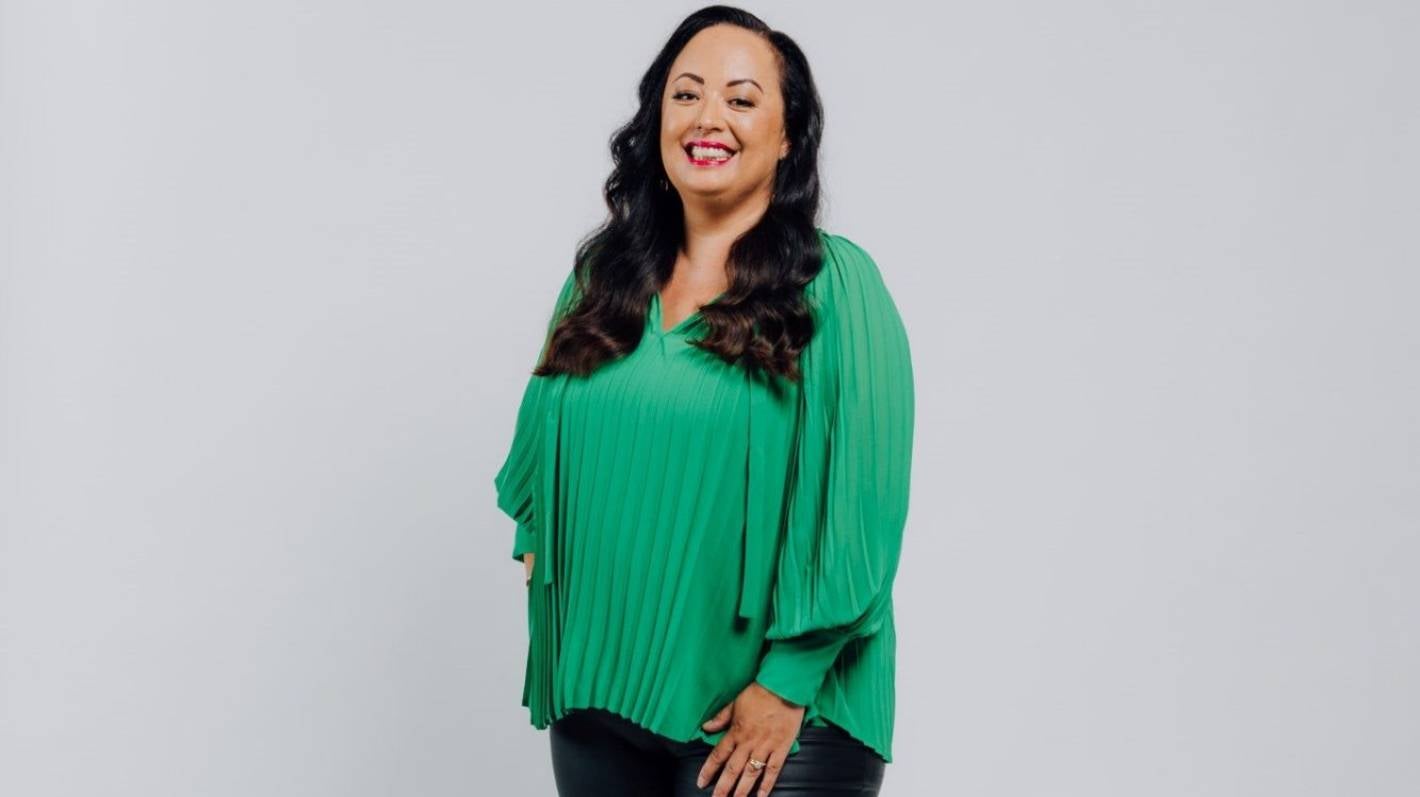 Leah Panapa caught the radio bug at 14 and now she is defying the critics after a baptism of fire at Magic Mornings, writes Kirsty Lawrence.

When Leah Panapa, 52, was asked to take over Magic Mornings from long-time favourite Peter Williams she knew there would be kick-back.

But she wasn’t prepared for the onslaught of negativity that Monday morning in September would bring.

Having worked at Magic Talk for two and a half years before she was offered the Magic Mornings slot, she wasn’t new to the station or the airwaves.

Panapa said she had an online meeting with management on Saturday. They told her Peter Williams was leaving effective immediately, and they wanted her for the role.

By Monday she was on air and facing her critics head on.

“We ripped the Band-Aid off quick.”

“I wasn’t really expecting the pile-on Monday was.

“Peter had his following, and he’s great, and he had done a bloody great job and I get it, people don’t like change, and they reacted.

“You get a bit of kick-back normally, but not like this.”

She had expected people to be surprised and, to ease the changeover, invited listeners to call in and talk about the veteran broadcaster.

“Maybe that’s where I went wrong. It wasn’t until they said, ‘I want people to boycott the station’, that I went, ‘come on, let’s be sensible’.

At the end of the show she said management rallied around her, and she decided from Tuesday she wasn’t going to mention Williams or give people the air to talk about it.

By the end of that week, the negativity had petered off.

It was a real baptism by fire, she said, with a new show and new hours. She was now up at 5am, a big change from doing her previous slot on the afternoon show..

But talkback radio is something Panapa has always wanted to get into, after spending a large chunk of her career in music radio.

Panapa caught the radio bug at just 14 years old, when she toured a radio station in her hometown, Hastings.

A few years later she said school wasn’t working out for her and Panapa told her mother she wanted to go to broadcasting school.

Having three daughters and receiving the Domestic Purposes Benefit her mother told her that wasn’t possible, but she didn’t let that crush her dreams.

“She said, ‘if you want it you have to go get it girl’, so I went to the other station during my lunch break and walked in and said to the receptionist, ‘I would like to talk to someone about getting a job’.”

Panapa still remembers waiting in that room until a guy came out. She told him she couldn’t afford broadcasting school, but wanted to work in radio.

She was working in retail at the time, so after her shift finished she went to the radio station and rang around doing surveys from 5.30pm until 8.30pm.

When everyone else left, she made friends with the guy who did the late-night show, and he showed her how it all worked.

A couple of months later she got her break. Her boss called and asked her if she knew how to work the desk.

She carried on from there and Panapa said working in radio in her 20s and 30s was fun.

“Yes there are boys clubs, and maybe I have had to fight harder than some, but I don’t know how different it is for other people.”

However, in 2017 her contract with MediaWorks wasn’t renewed, which she said was a “good leveller”.

“I found myself out of work for the first time in 29 years.”

She was working on The Sound at the time her contract wasn’t renewed, and she had to go back to freelancing.

“I had to start reading the news at night, and it’s an hourly rate.

Eventually, she was offered nights at Magic Talk, doing the 7-11pm slot.

But learning the talkback ropes has its challenges.

“It was an eye-opener. I remember saying to my husband one night after too many wines in the spa, ‘I can’t do it, it’s too hard, nobody likes me, nobody rings me’.

“He said ‘shut up, you wanted this, you know you can do it, you’re just learning’.”

Her time at Magic Talk hasn’t been easy, with Covid-19 lockdowns and her husband dealing with a cancer diagnosis.

Panapa said he has finally managed to access surgery he needed to treat his prostate cancer when Auckland dropped into alert level 3.

But she loves talkback, and said she can’t imagine doing anything else.