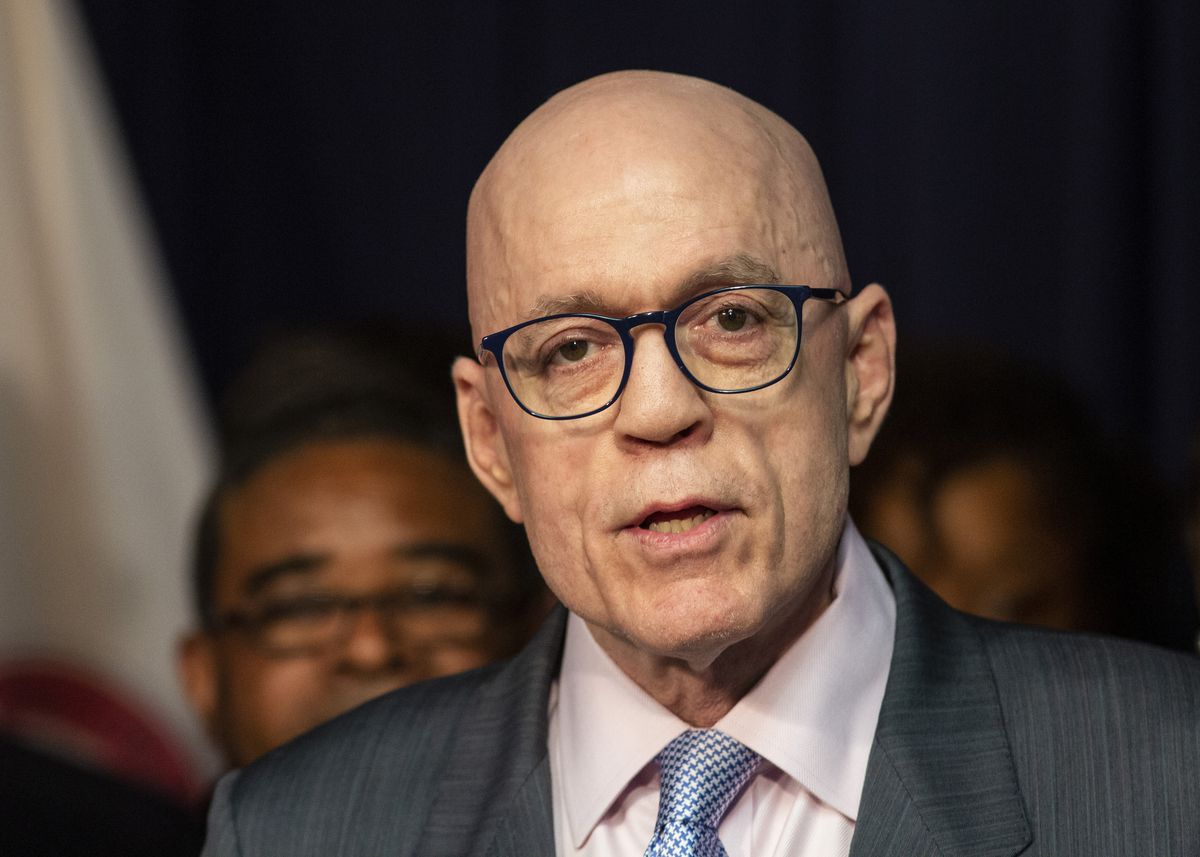 SPRINGFIELD — Fully vaccinated Illinoisans are one step closer to enjoying a free beer or cocktail thanks to a bill that state legislators sent Thursday to Gov. J.B. Pritzker’s desk.

Lawmakers also passed legislation barring hair discrimination in schools and allowing those with drug-related convictions to apply for assistance through a temporary program for needy families.

Those were just some of the measures state lawmakers passed Thursday, days before they’re scheduled to adjourn.

The House passed a Senate bill that seeks to bar schools from discriminating against students with “hairstyles historically associated with race, ethnicity or hair texture.”

Asked about the bill’s effect on school athletics and private schools, House Majority Leader Greg Harris, D-Chicago, said his understanding was that the bill would only apply to school dress codes during the school day.

Some members still took issue with the bill.

“I think this is an issue that’s just best left up to that individual’s school administration along with the parents that choose to send their children there, so I would encourage a no vote,” state Rep. Thomas Morrison, R-Palatine, said.

Harris said the goal was to address past wrongs.

Despite the division, the legislation, passed 89 to 22 with one member voting present and five not voting. It had already passed the state Senate, and now heads to the governor’s desk.

On a lighter note, a bill that would allow taverns across the state to enact a “shot-and-a-beer” reward for those who can prove they’ve been vaccinated, also passed the House 108 to 6, with one member voting present and two not voting.

The bill already passed the House, where state Rep. Mike Zalewski argued the free-drink promotions were a way “incentivize vaccinations at this point.”

Social media gave the Riverside Democrat the idea. Illinois would be following other states that have already enacted what Zalewski had dubbed a “shot-and-a-beer” policy.

That bill now heads to the governor for his signature.

A bill allowing those with drug-related convictions to apply for funds through the Temporary Assistance for Needy Families program also passed the Senate Thursday.

The bill’s sponsor, state Sen. Patricia Van Pelt, called the existing ban it seeks to overturn an “antiquated and racist policy” linked to the “failed War on Drugs of the 1990’s.”

“We know that individuals reentering the community have a difficult time finding housing, employment, and educational opportunities. This drug felony ban is yet another barrier to reuniting families,” the Chicago Democrat said. “This bill stops the punishment of people who have served their time.”

“We certainly want to help those with drug offenses now reentering to become successful, but this just says ‘drug felony’” said Syverson. “Those individuals who have been repeat drug dealers and who are coming out with a high recidivism rate — the fact that we’re going to turn around and make them eligible for a monthly cash stipend, I think is frustrating.”

The bill passed in a 37 to 15 vote. Having previously passed the House, it goes to the governor’s desk.

The bill’s sponsor, state Sen. Karina Villa, D-West Chicago, said that the extra training would allow mandated reporters to “take pause so that they understand what kind of bias they’re bringing to the table” before reporting child abuse.

“It doesn’t matter what color, race, creed, or gender a child is. We want the reporter to err on the side of caution. This training makes no sense,” said Tracy.

The bill passed in a 38-17 vote, and moves back to the House so the two chambers’ versions can be reconciled.

Correction: The bills creating the “shot-and-a-beer” offer and barring hair discrimination were updated and expected to be sent back to the Senate Saturday so members in that chamber could agree to changes. After that, both pieces of legislation will be sent to the governor for his signature.