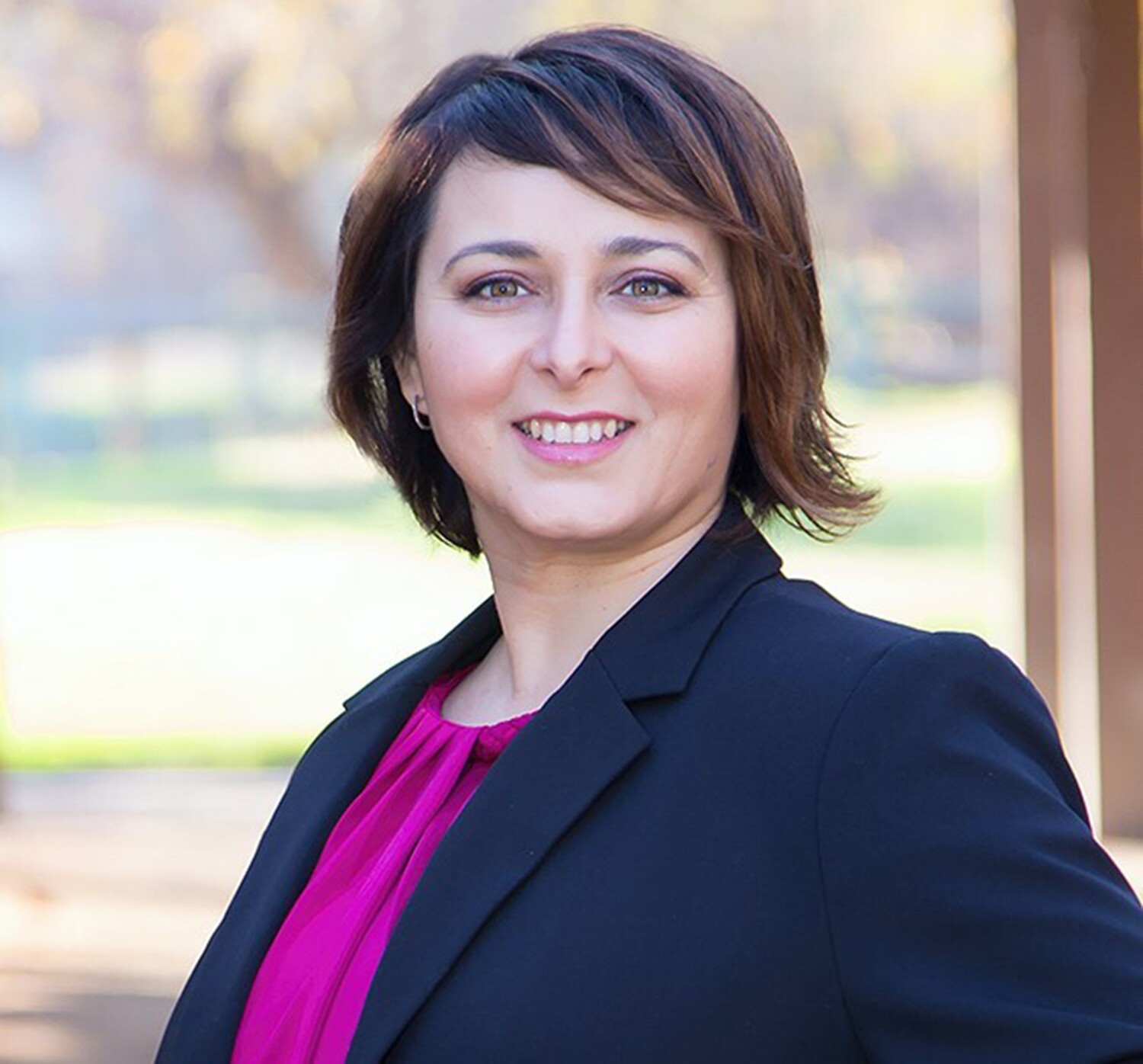 A La Puente councilwoman has filed a lawsuit alleging that the mayor of the San Gabriel Valley community failed to properly respond to her claims of sexual harassment by the city manager and instead joined a campaign to retaliate against her.

The suit, filed this month by Violeta Lewis in Los Angeles County Superior Court, names the city of La Puente, Mayor Charlie Klinakis and City Manager Robert Lindsey as defendants. Lewis claims that the mayor “covered up” for Lindsey after she complained of harassment, and that Klinakis and then-City Atty. Jamie Casso did not conduct a thorough investigation and instead subjected her to a hostile work environment.

Lindsey told The Times that he unequivocally denies the allegations, adding that an independent investigator had deemed them meritless.

In an email, Klinakis said he had been advised not to speak about the issue, although he wrote: “I am extremely confident that in time the real truth will come out. In the meantime I will continue, as I have been all during the pandemic, to stay focused on moving the city forward.”

Rick Olivarez, the managing partner at a firm that represents La Puente, said the city was reviewing the lawsuit.

The suit states that the city hired Lindsey as a transitional city manager in October 2018 and assigned him to report to Lewis, who was elected to the City Council in 2012 and was then serving as mayor.

Lewis claims Lindsey made “sexually offensive, unwelcomed comments and leered at her body,” asking her to meet him at City Hall after hours for fake “urgent meetings” and then using that opportunity to make sexual advances.

The lawsuit alleges that after a meeting Lewis scheduled with Lindsey at her home with her husband, in which she told him that she found his sexual advances offensive, Lindsey began “a vicious campaign of retaliation” to sabotage Lewis’ job and turn other employees against her.

Lewis alleges that during an April 2020 budget meeting between her, Lindsey and Klinakis, she was verbally accosted by Lindsey for about 20 minutes. She claims he screamed at her while Klinakis did not intervene.

The lawsuit claims that after Lewis told Casso, the city attorney, that she wanted to file a complaint against Lindsey, “the city immediately began a cover-up, starting with a sham investigation designed to sweep the matter under the rug.”

Casso and Klinakis pressured Lewis not to make a complaint, according to the suit, and the mayor asked if she would withdraw her complaint if Lindsey apologized.

Lewis alleges that the city stripped her of her job responsibilities as retaliation for complaining, disbanding an ad hoc communications committee she led.

In September 2020, Lewis was told the investigation into her complaint had been closed and the city attorney’s only recommendation was to talk to Lindsey, the lawsuit states.

It further alleges that while Lewis was campaigning for reelection last fall, the defendants spread misinformation against her. In an October 2020 letter to Casso that was attached to the lawsuit, Lewis asked the city to stop robocalls being made to residents.

She said the calls simulated an election poll survey that asked the caller to select a candidate they would support in the upcoming election. Several residents, she said, reported that when they selected her name, a recording stated that she had a secret claim of $5-million against the city, adding: “Knowing this information, would you still vote for her?”

Lewis claims that when the new City Council met this year, Klinakis organized a closed council session without informing her and spent more than an hour discussing her complaints against him and Lindsey.

The lawsuit seeks damages for discrimination and harassment based on gender and race; retaliation; aiding and abetting; assault; and failure to investigate, prevent and correct violations of the California Fair Employment and Housing Act.