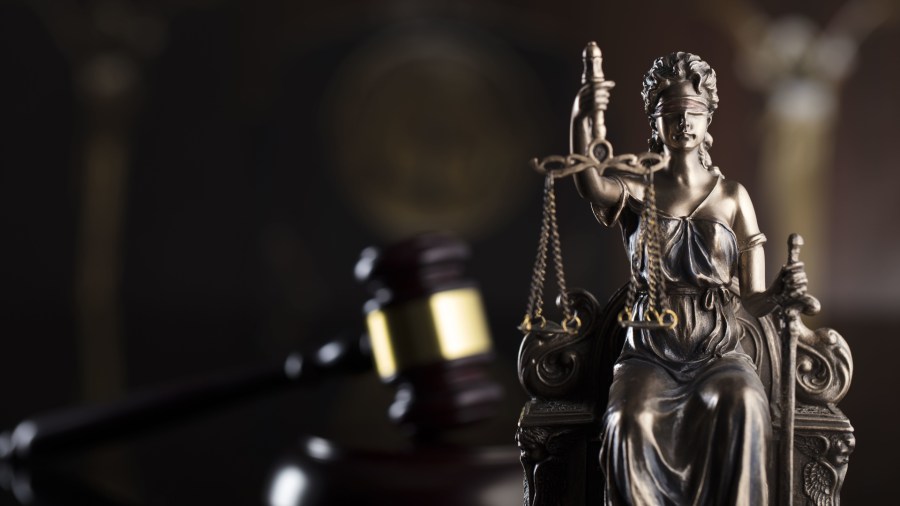 A La Puente councilwoman has filed a lawsuit alleging that the mayor of the San Gabriel Valley community failed to properly respond to her claims of sexual harassment by the city manager and instead joined a campaign to retaliate against her.

The suit, filed this month by Violeta Lewis in Los Angeles County Superior Court, names the city of La Puente, Mayor Charlie Klinakis and City Manager Robert Lindsey as defendants. Lewis claims that the mayor “covered up” for Lindsey after she complained of harassment, and that Klinakis and then-City Atty. Jamie Casso did not conduct a thorough investigation and instead subjected her to a hostile work environment.

Lindsey told The Times that he unequivocally denies the allegations, adding that an independent investigator had deemed them meritless.