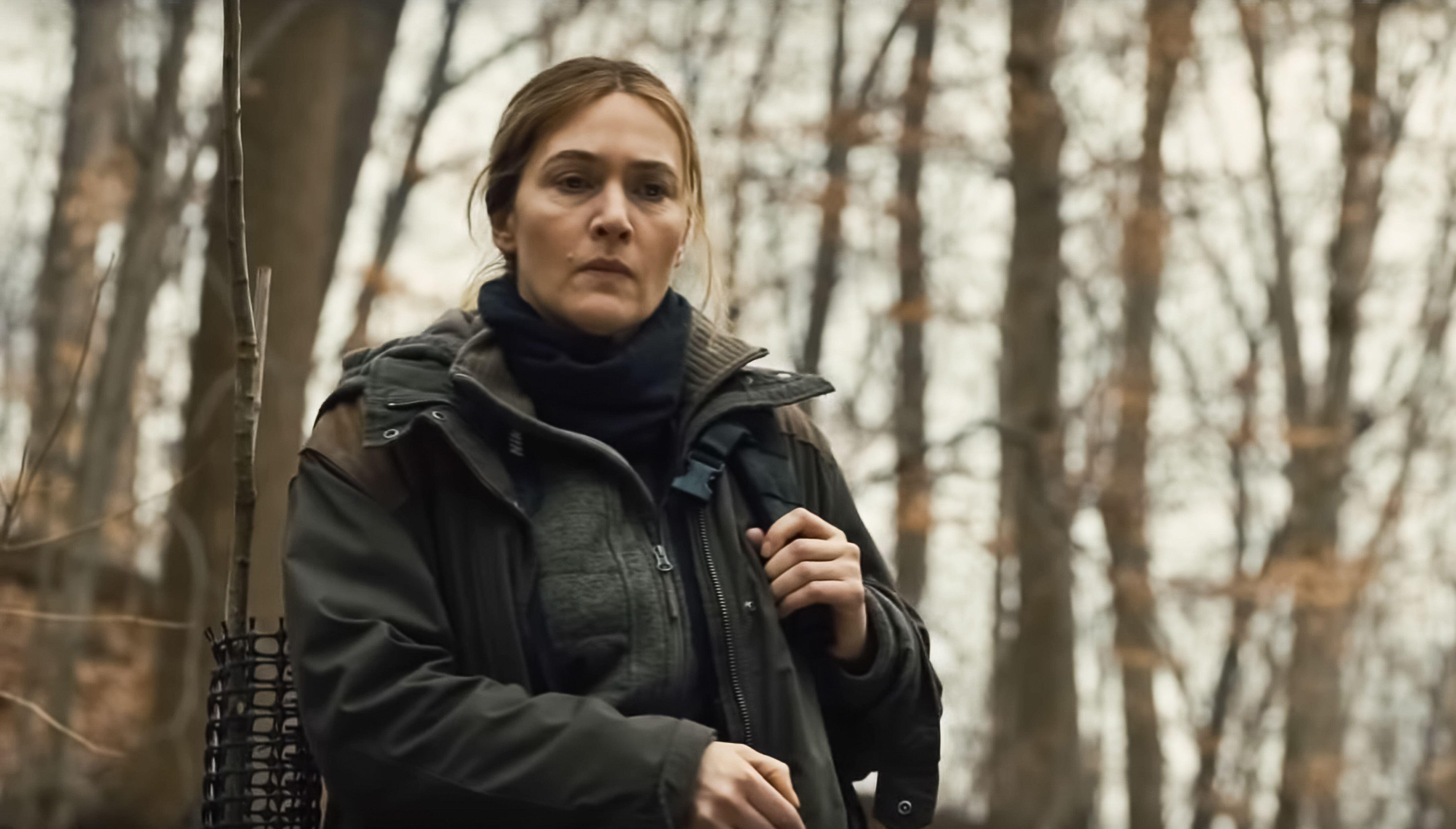 KATE Winslet knows how to turn heads both on and off-screen, but the actress had one simple rule during her most recent sex scenes in the Mare of Easttown.

Kate, 45, put her foot down when it came to the editing of her intimate shots with co-star Guy Pearce and fought to KEEP a “bulgy bit of belly” in the scene.

The Oscar winner plays a middle-aged woman in the popular HBO and Sky Atlantic series.

Kate revealed to the New York Times that she told director Craig Zobel, “Don’t you dare!”, when he offered to edit out her “belly”.

The mother-of-three explained: ““Listen, I hope that in playing Mare as a middle-aged woman – I will be 46 in October – I guess that’s why people have connected with this character in the way that they have done because there are clearly no filters.

“She’s a fully functioning, flawed woman with a body and a face that moves in a way that is synonymous with her age and her life and where she comes from.

“I think we’re starved of that a bit.”

Alongside her job, she’s clearly struggling to process her divorce and the untimely suicide of her son.

With a town so small, everything is interlinked, and with the death of her own son still weighing heavy on her mind, it’s up to her to try and keep a level head and not too emotionally invested in the search for the killer.

The show has had rave reviews with fans clamouring to ask if Kate will return for a second airing.

But the Mare of Easttown was marked as a limited series, meaning that it was always meant to be a one-off with no second season – but the success of the first season means that more episodes are not out of the question.

Creator, Brad Ingelsby admitted that he was open to another season of the show if the story was right.

He told Esquire before the finale: “We didn’t ever talk about returning…it’s very much a closed story.”

“But I think if we could ever crack a story that was as emotional and surprising, then I think maybe there’s a conversation.”

“I don’t have that in my head right now, but I mean, listen, I love Mare. If we could ever give her a great season, I would certainly consider it.”

“I would want to make sure that it was as rich and compelling as I hope this season has been.”