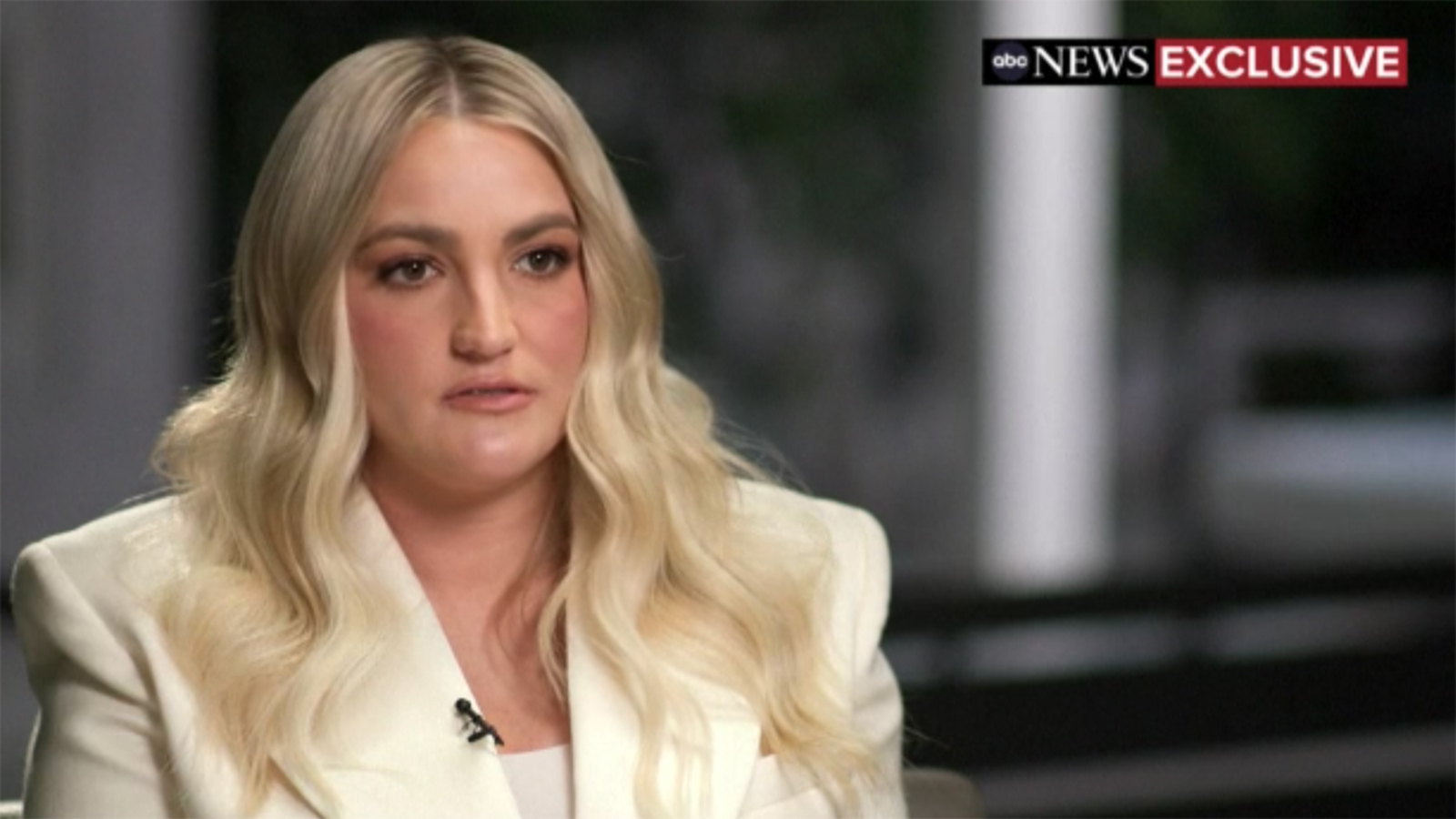 Jamie Lynn Spears is speaking out candidly about her complex relationship with her sister Britney.

The singer and former Nickelodeon star is releasing a new memoir, “Things I Should Have Said,” due out Jan. 18 and sat down with ABC News exclusively to discuss her life.

She also shared her thoughts on her sister’s conservatorship and the pressures she faced having a child at age 17.

“I adored her. I just really, she felt like everything to me,” she said of her sister, who is 10 years older.

But over the years, she said, she witnessed Britney’s behavior change, becoming “erratic” and even “paranoid.”

Britney was placed into a conservatorship in 2008, which was dissolved last year after a heated court battle.

There has been publicly documented strife between the sisters. Last year, Britney posted on social media that she was “hurt … deeply” by her sister’s tribute performance at at the 2017 Radio Disney Awards, when Jamie Lynn performed a medley of remixed versions of Britney’s hit songs.

The negative feedback perplexed Jamie Lynn, who says the performance was meant to honor her sister.

“Honestly, it was somewhat confusing to me about that, and I actually have spoke to her about that,” Jamie Lynn said. “I was doing a tribute to honor my sister and all the amazing things that she’s done. I have cleared up with the fact that I don’t think she’s personally upset with me about that. Truthfully, I don’t know why that bothers her.”

Even with the conflicts over the years, Jamie Lynn says she has nothing but love for her big sister.

“That love is still there. 100 percent. I love my sister,” she said. “I’ve only ever loved and supported her and done what’s right by her, and she knows that, so I don’t know why we’re in this position right now.”

ABC News contributed to this report.