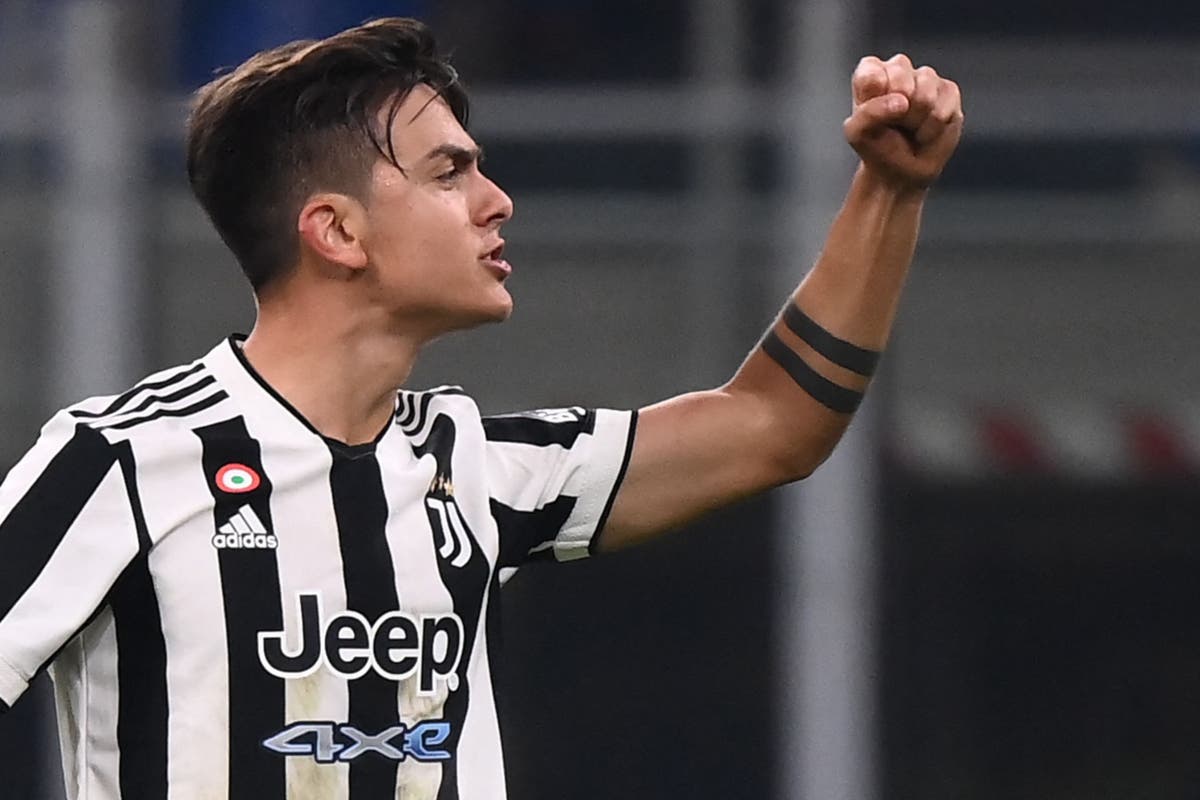 Juventus are coming off an enthralling 4-3 win over Roma in their last match but have struggled so far this campaign and are 11 points behind leaders Inter having played a game less.

The defending Serie A champions have won eight matches in a row in the league to take a slender lead over city rivals AC Milan in the table. Simone Inzaghi’s side were held to a 1-1 draw by Juventus earlier this season, with Pablo Dybala scoring a late penalty to rescue a point.

Inter won their first Serie A title in 11 years last season, ending Juventus’ run of nine championships in a row. The Old Lady did win silverware, however, as they beat Atalanta 2-1 in the Coppa Italia final.

Here’s everything you need to know ahead of the match tonight.

When is Inter Milan vs Juventus?

The match will kick off at 8pm GMT on Wednesday 12 January.

How can I watch it?

What is the team news?

Inter Milan have no reported absentees and are set to welcome back Hakan Calhanoglu following his one-match suspension.

Juventus were rocked by the news that Federico Chiesa suffered a serious knee injury on Sunday. Juan Cuadrado and Matthijs de Ligt are suspended, Leonardo Bonucci, Danilo and Alex Sandro are injury doubts.