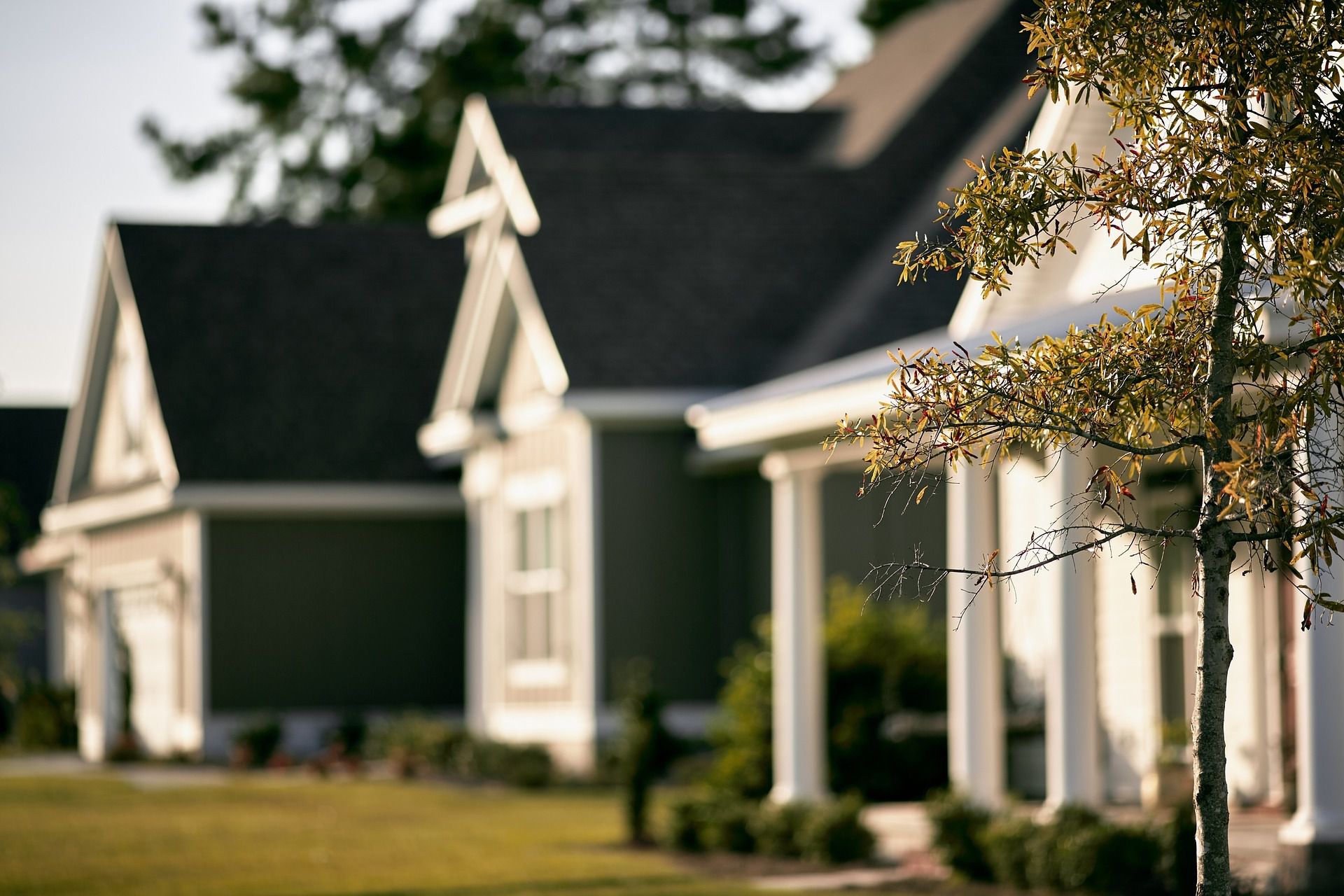 Among U.S. cities, Houston has the eighth-highest percentage of newer homes for sale. According to a new report by Homes.com, 29.3 percent of Houston homes on the market were built in 2000 or later.

Here are the top 10 cities with the most newer homes for sale:

Despite so many “new” homes on the market in the Houston area, the region’s single-family home inventory remains at a record-low 1.4-months supply, down from a 3.4 month supply in April 2020.

“In my 20 years in real estate, I have never seen such dramatic forces sweeping across the Houston housing market as we have experienced since the coronavirus pandemic began,” HAR Chairman Richard Miranda said in a release. “The market is humming along at a record pace, fueled by low mortgage rates despite dwindling inventory and rising prices. However, without a healthy boost in new listings in the weeks and months ahead, the current pace of sales cannot be sustained.”