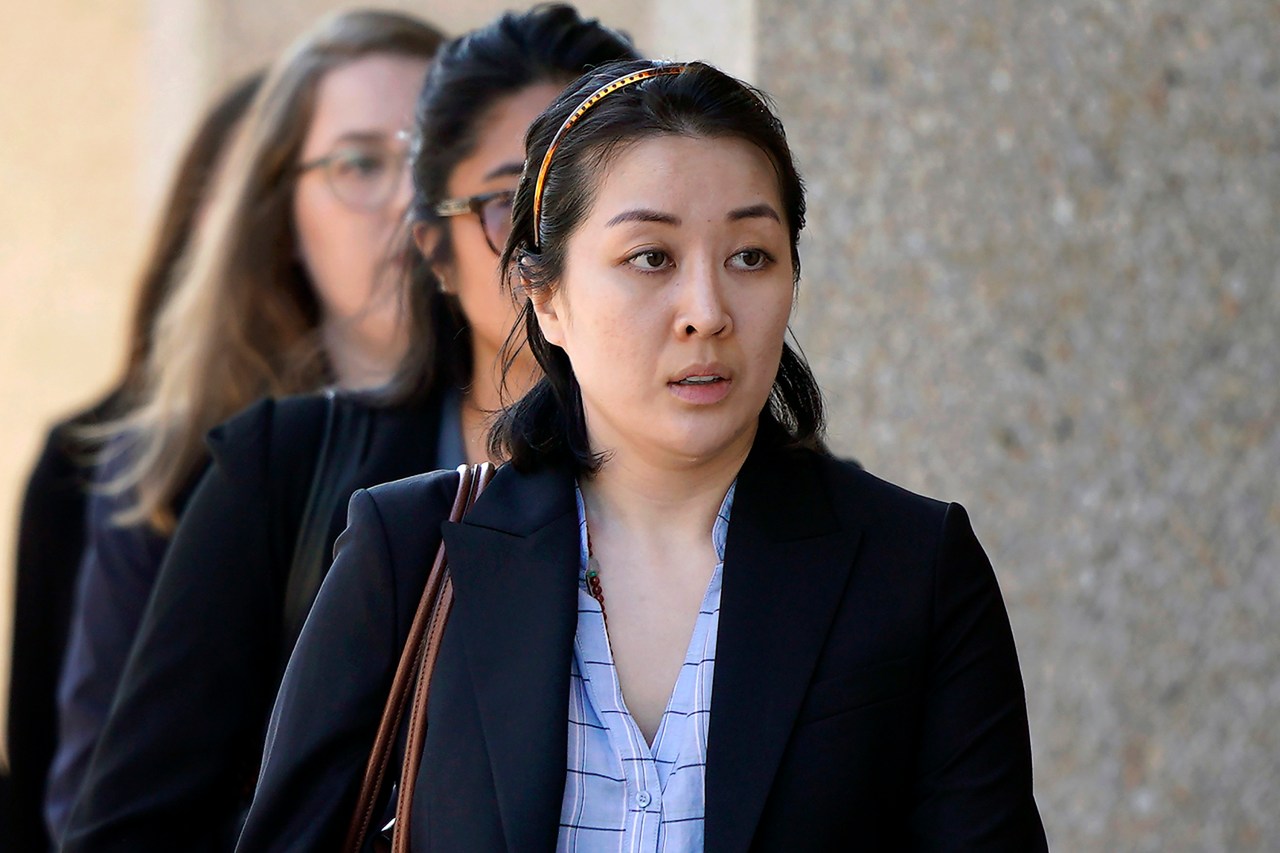 The murder victim was Keith Green, the father of Li’s two daughters and her ex-boyfriend. Green was shot execution-style in Li’s Hillsborough mansion on April 28, 2016 and his body was dumped in a field north of San Francisco, according to prosecutors.

Cudd sued Li as a way of seeking justice after a San Mateo County jury found Li not guilty on all charges at her 2019 criminal trial.

District Attorney Steve Wagstaffe told KRON4 that he still believes Li was the mastermind behind Green’s death, but his prosecutors didn’t have enough evidence to prove her guilt to a jury.

Wednesday’s hearing only lasted for five minutes. Judge Danny Chou held the hearing over Zoom because of COVID concerns.

A civil trial was scheduled to begin in two weeks, but Judge Chou vacated the trial because of the settlement agreement.

Li and her family are worth millions. Their wealth comes from owning and selling real estate in both the San Francisco Bay Area and China.

How much money did Li agree to pay Cudd to prevent the lawsuit from moving forward to a trial?

It’s unknown at this point because the attorneys did not reveal the settlement’s terms.

Cudd’s attorney, Frank Pitre, told the judge, “The train is back on track and headed in the right direction. We’ve had good cooperation lately with the defense.”