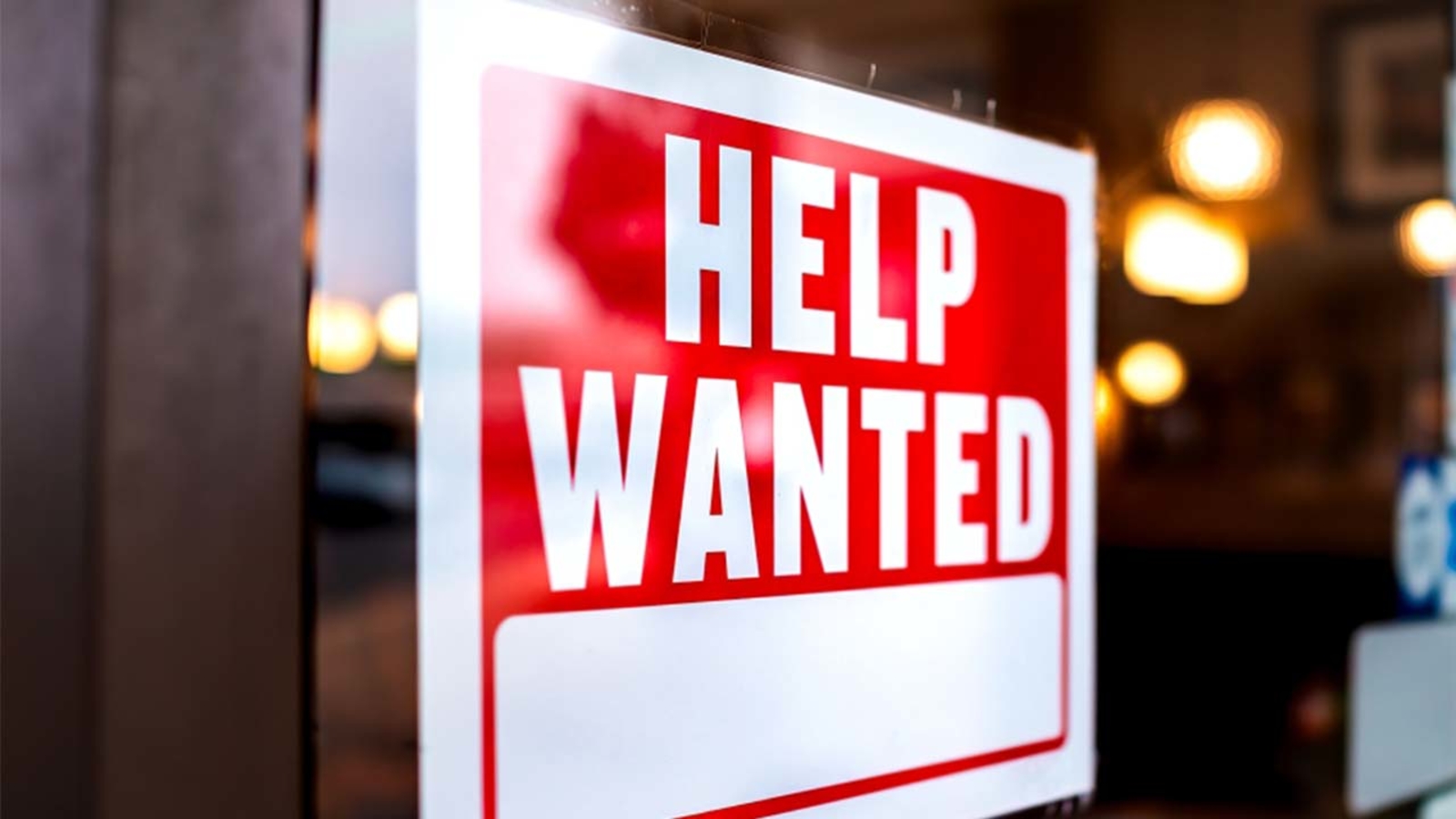 HARRIS COUNTY, Texas — Harris County departments will no longer be asking job applicants about their criminal history on applications for county positions, commissioners ruled on Jan. 4.

“The reason why we’re doing this is because there’s a stigma that’s associated with having a criminal record,” Harris County Attorney Christian Menefee said. “And folks can be arrested for all kinds of things, convicted of all kinds of things.”

The county’s Fair Chance Policy prohibits county departments from asking about criminal history on their job applications, but allows the department officials to run a background check after a conditional offer of employment has been given, Menefee said.

The policy prohibits “blanket disqualification” of an applicant based on the fact they have a criminal history, according to Menefee. It also prevents departments from considering an applicant’s arrest if the charges were dismissed, expunged or sealed, or if it was a misdemeanor that does not call for any jail time.

The county’s policy will not apply to private employers within the county-only to employees hired by the county. The policy will also not apply to sensitive positions in law enforcement, jobs transporting dangerous chemicals or positions where the employee would have unsupervised time with children or the elderly, Menefee said.

“The main thing here is it also helps decrease recidivism. We know that the No. 1 factor for decreasing recidivism for an ex-offender is ensuring that they have gainful stable employment,” Menefee said.

“This is not new,” Harris County Judge Lina Hidalgo said. “There have been about 20 years of research on this because this has been done in so many places. And so it’s not that you don’t ask about the (applicant’s) background, it’s that when you put the (question) up front, people just don’t apply.”

The policy was approved in a 3-2 vote, with precincts 3 and 4 commissioners Tom Ramsey and Jack Cagle voting against.

Before the vote, Precinct 1 Commissioner Rodney Ellis pointed out that more than one-third of Texas’ population has “some state criminal history.”

“A disproportionate number of them are African American and, increasingly, Hispanic,” Ellis said. “In 2015-2017, Black people constituted about 13% of Texas residents, but 27% of people in county jails (and) 33% of the people in state prisons.”

This article comes from our ABC13 partners at Community Impact Newspapers.