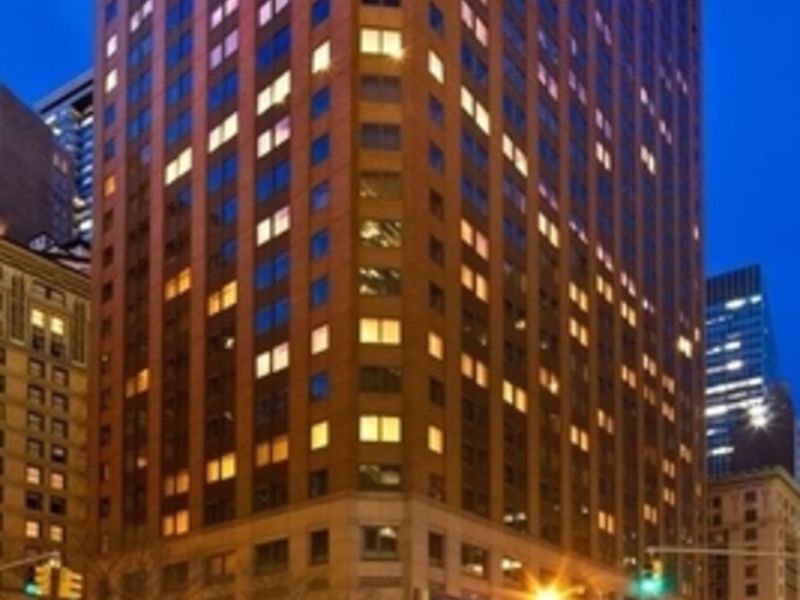 The company refinanced existing debt on the hotel with Annaly in 2017.

In March 2020, amid citywide shutdowns, things began to turn sour for the Andaz, which was managed by Hyatt. Business dried up as a result of the pandemic, and by April there was only $20,000 in the hotel’s operating account, court papers show.

In June 2020 Hakimian entered into a forbearance agreement with its lender, extending the due date of the total loan to December. Hakimian failed to pay the loan off or make any interest payments, court documents show.  It attempted to sell off the building early last year for $125 million to no avail.

The foreclosure proceedings, filed last March in state Supreme Court in Manhattan, were discontinued this week, according to court filings.

This hotel is the latest to trade hands in recent months. In December the Excelsior Hotel on the Upper West Side was sold for $80 million and will be converted to apartments. The Hotel at New York City, meanwhile, will become housing for the homeless under its new owner.

Representatives for Blue Sky Management and the Hakimian Organization did not respond to requests for comment. It’s unclear what Blue Sky’s plans are for the site, though the company owns hotel properties around the country and it’s likely the property will remain a hotel.