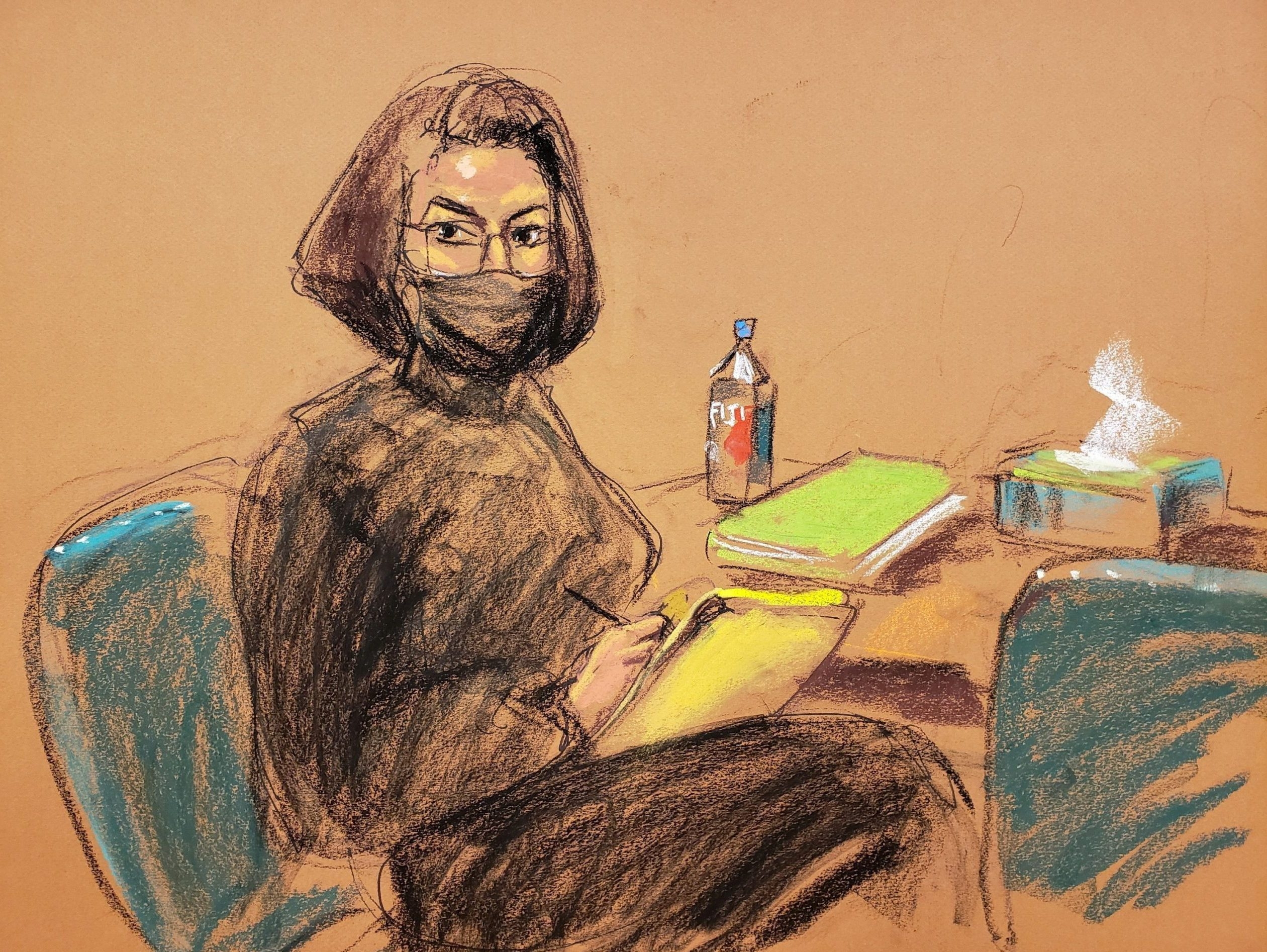 NEW YORK — The judge in British socialite Ghislaine Maxwell’s sex abuse trial on Friday set a sentencing date of June 28 but said she is still weighing Maxwell’s request to overturn her conviction because of concerns about a juror’s conduct.

Maxwell, 60, was convicted on Dec. 29 on five counts of sex trafficking and other charges for recruiting and grooming teenage girls for the late financier and convicted sex offender Jeffrey Epstein to abuse between 1994 and 2004. Maxwell faces up to 65 years in prison when she is sentenced by U.S. District Judge Alison Nathan in New York.

Maxwell’s lawyers said last week they would request a new trial after one of the jurors in the case told Reuters and other media that he shared his experience of being sexually abused as a child during deliberations, and that his account helped sway jurors who were skeptical of Maxwell’s accusers.

Maxwell’s lawyers did not immediately respond to a request for comment on Friday. The U.S. Attorney’s office in Manhattan declined to comment.

The juror’s comments to media raised concerns he did not disclose his abuse when asked on a pre-trial screening questionnaire whether he or anyone in his family had been the victim of sexual abuse.

The juror, who asked to be identified by his first and middle names, Scotty David, said he did not remember seeing the question. He said he was not asked about any personal experiences with sexual abuse during follow-up questioning in November by Nathan.

Maxwell would not be guaranteed a new trial even if the juror indicated on the form that he had not been sexually abused, legal experts told Reuters last week. Instances in which judges overturned verdicts for juror dishonesty tended to involve jurors who deliberately lied to get on the panel, the experts said.

Maxwell’s attorneys have until Jan. 19 to submit a formal motion for a new trial, and prosecutors will then have until Feb. 2 to respond. Prosecutors have requested that Nathan conduct an inquiry into the juror’s actions.

Epstein killed himself in a Manhattan jail cell in 2019 at age 66 while awaiting trial on sex crimes charges.