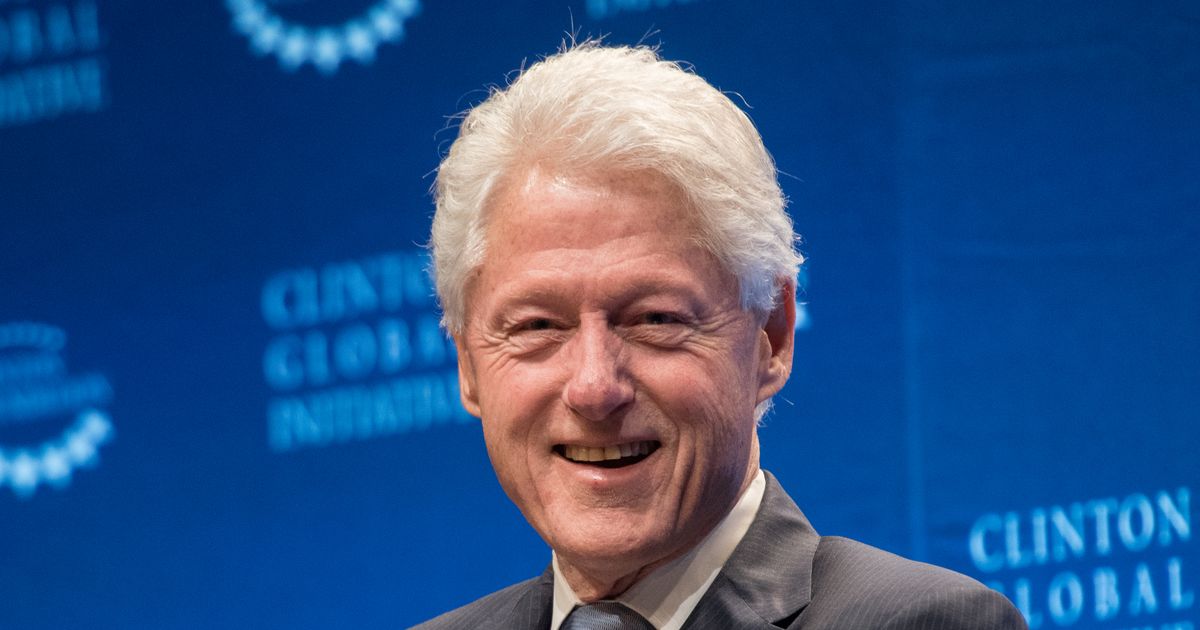 Bill Clinton has been hospitalized for a non-Covid related infection since Tuesday, October 12, according to Angel Ureña, official spokesperson for the former president. Ureña wrote in a tweet Thursday night that President Clinton “was admitted to UCI Medical Center to receive treatment for a non-Covid-related infection” and expected to go home soon. Ureña also released a joint statement from President Clinton’s physicians Dr. Alpesh Amin and Dr. Lisa Bardack:

“President Clinton was taken to UC Irvine Medical Center and diagnosed with an infection. He was admitted to the hospital for close monitoring and administered IV antibiotics and fluids,” the statement reads. “He remains at the hospital for continuous monitoring. After two days of treatment, his white blood cell count is trending down and he is responding to antibiotics well. The California-based medical team has been in constant communication with the President’s New York-based medical team, including his cardiologist. We hope to have him go home soon.”

Clinton’s infamous relationship with Monica Lewinksy has been the subject for the latest season of Ryan Murphy’s Impeachment: American Crime Story. Vulture has been fact-checking the series with Madeline Kaplan, the researcher for the Clinton-Lewinsky season of Slow Burn.

Statement, from me, on President Clinton pic.twitter.com/Jbfl4evpcF