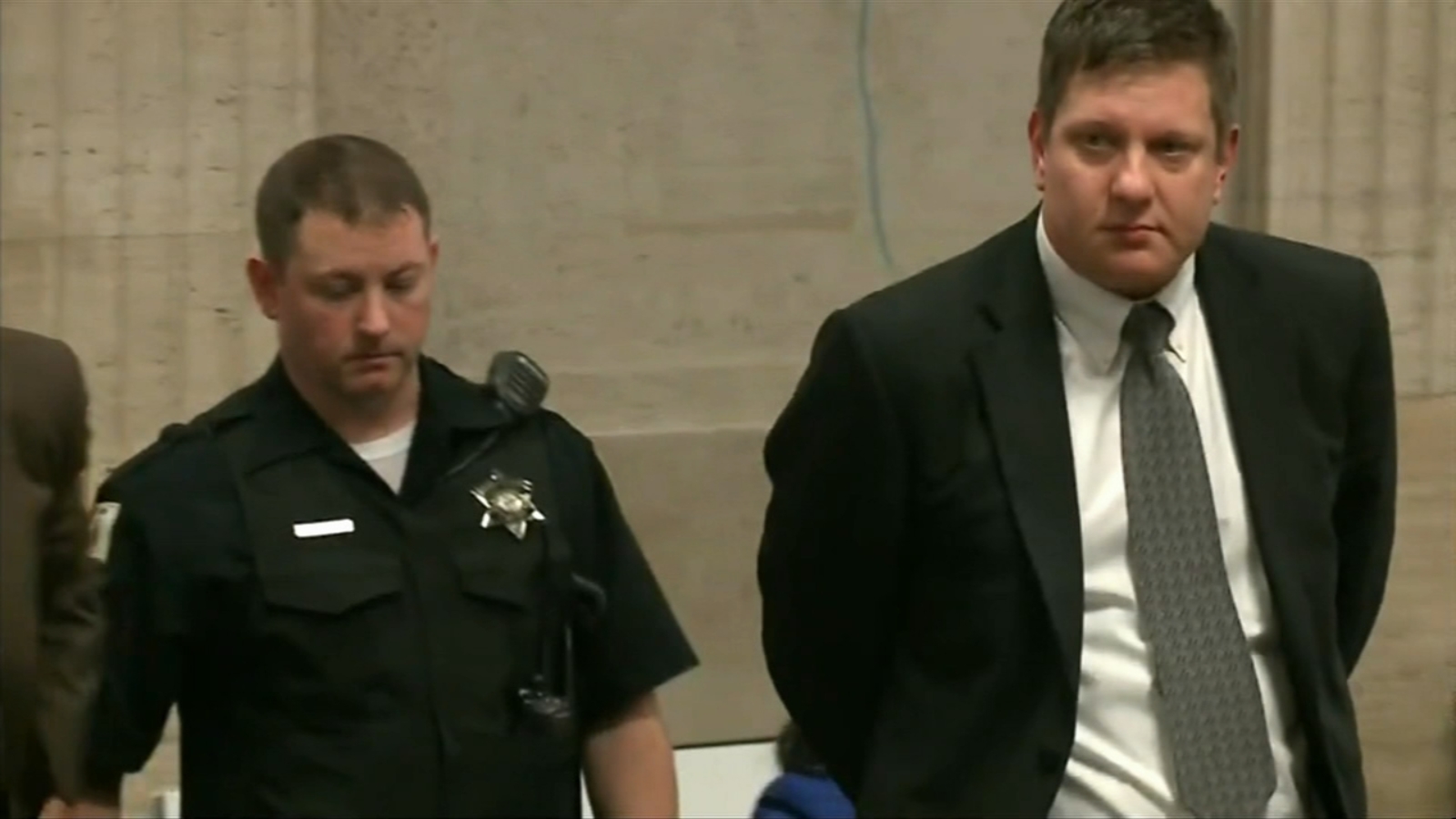 CHICAGO (WLS) — Former Chicago police officer Jason Van Dyke will be released from prison on Feb. 3 after serving a little less than three years and four months behind bars.

Van Dyke, now in his mid-40s, has been in custody since his conviction in October 2018 on aggravated battery and second degree murder charges for the shooting death of Laquan McDonald. In 2014, Van Dyke shot the Black teen 16 times. Video of the shooting from a police dashboard camera, released more than a year later, was a key piece of evidence in the trial and inflamed public reaction across the country. Van Dyke was found guilty of second-degree murder and 16 counts of aggravated battery.

Van Dyke was sentenced to six years and nine months in prison, so he’ll be serving about half his sentence after receiving credit for good behavior.

“It’s a shame that Jason Van Dyke has a date that he can be paroled and free from his past to a certain degree and Laquan McDonald can never have another birthday,” Hunter said. “My prayer is that Mr. Van Dyke comes out a different man than when he went in.”

Van Dyke has spent the last three-plus years in multiple out-of-state prisons and at one point was assaulted while in the general population of a facility in Connecticut. His attorney, Jennifer Blagg, who worked on his appeal said she doesn’t know exactly where he’ll be released from next month. He is currently in an out-of-state facility in protective custody.

And afterward, he’ll spend at least two years on parole and will have to check in with a parole officer on a regular basis while remaining in the Chicago area.