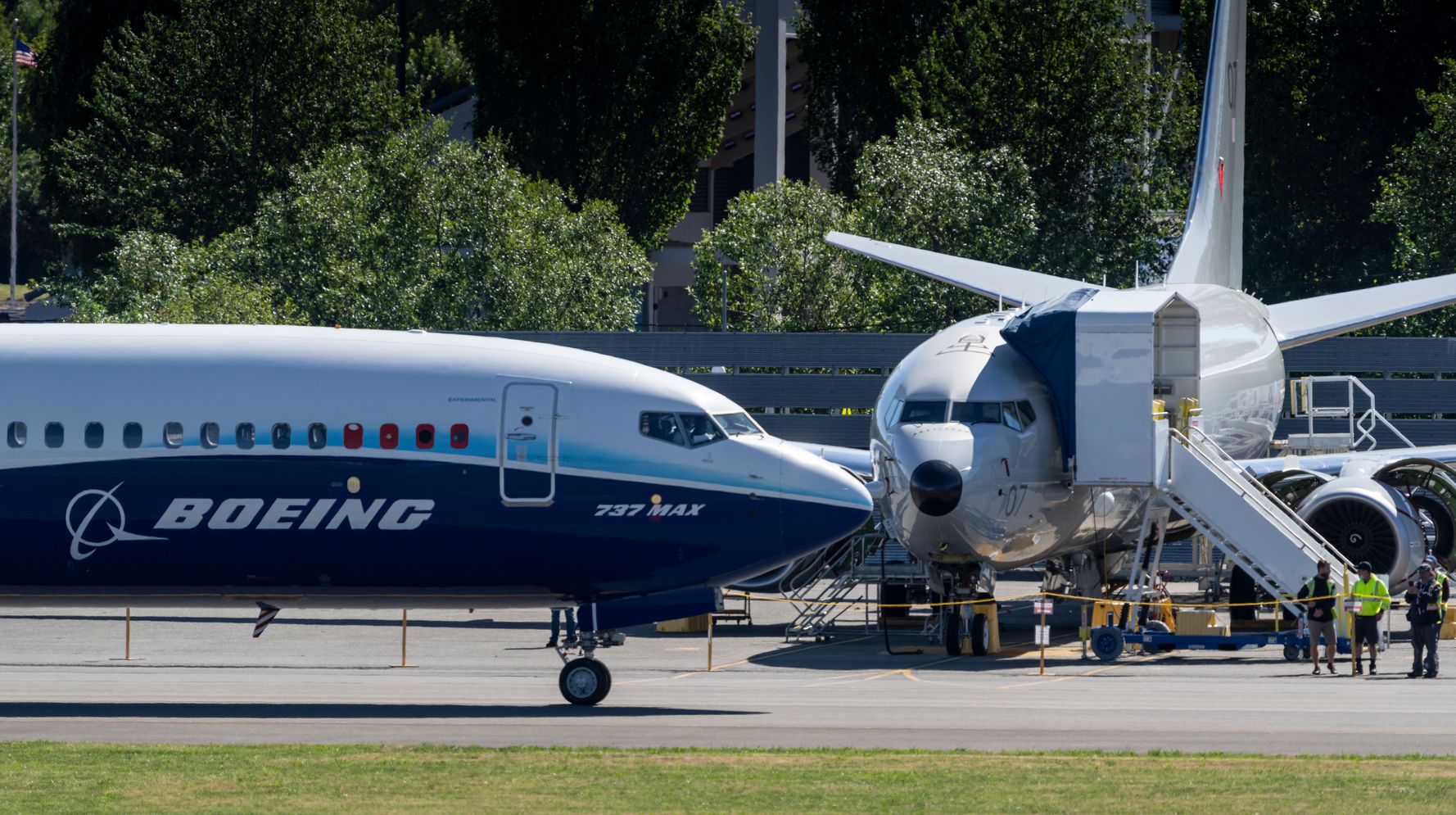 A federal grand jury indicted a former Boeing test pilot for allegedly deceiving safety regulators who were evaluating the company’s 737 Max jetliner, which was later involved in two fatal crashes that killed 346 people.

The pilot, Mark Forkner, is accused of deceiving the Federal Aviation Administration’s safety body and “defraud[ing] Boeing’s U.S.-based airline customers to obtain tens of millions of dollars” for the company, the Justice Department said Thursday. Federal prosecutors say Forkner gave the FAA “materially false, inaccurate and incomplete” information about a part of the 737 Max’s flight controls.

The flight control system wasn’t mentioned in key FAA documents, pilot manuals or pilot-training material provided to airlines that purchased the planes. The system, known as MCAS, was later linked to fatal crashes in 2018 and 2019.

“In an attempt to save Boeing money, Forkner allegedly withheld critical information from regulators,” Acting U.S. Attorney Chad Meacham said in a statement. “His callous choice to mislead the FAA hampered the agency’s ability to protect the flying public and left pilots in the lurch, lacking information about certain 737 MAX flight controls. The Department of Justice will not tolerate fraud – especially in industries where the stakes are so high.”

The 737 Max was later grounded for 19 months before it returned to service in November 2020.

The New York Times notes Forkner would be the first individual to face criminal charges over issues with the 737 Max. He has been charged with two counts of fraud involving aircraft parts and four counts of wire fraud. If convicted on all charges, Forkner faces a maximum sentence of decades in prison.

Boeing reached a $2.5 billion settlement with the federal government in January to resolve a criminal charge that it had conspired to defraud the FAA.