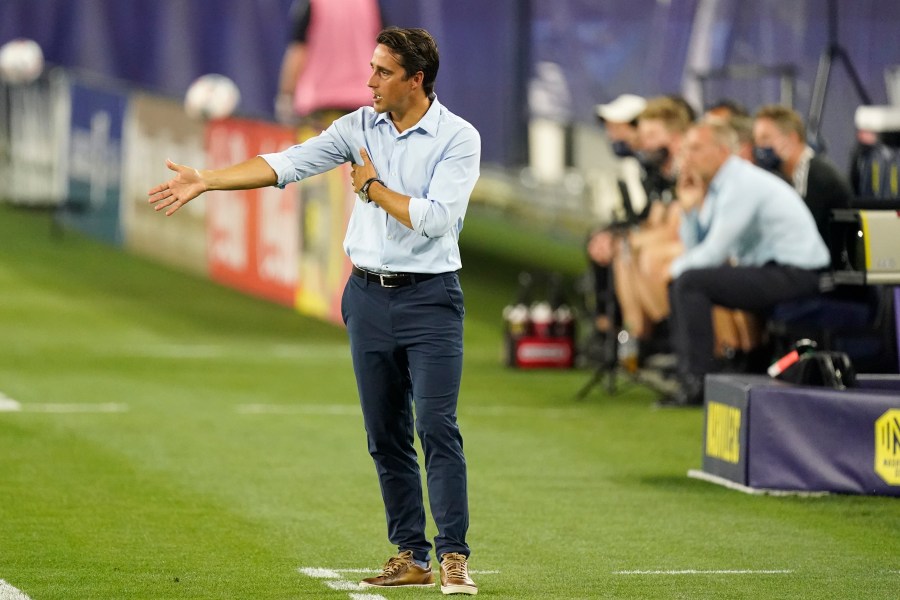 AUSTIN (KXAN) — Austin FC’s match against Nashville SC was always going to be a test of how far the team in verde has come.

After a week away from the pub, the Final Whistle ATX guys – KXAN’s Wyatt Matson, Nick Bannin and Harley Tamplin – are back to talk about what went wrong in Nashville.

Randall Leal scored the only goal of the game 10 minutes before half time, and though Austin FC improved in the second half, it could not create enough chances to bring it back into the game.

And there was heartbreak for ATXFC fans when substitute Jared Stroud put the ball in the net, only for the goal to be ruled out for offside.

Watch Final Whistle ATX to see the guys catch up on an avalanche of off-field news from the last week, such as the announcement that Q2 Stadium will open at 100% capacity, tickets for the first home games going on sale and a couple of new injuries for Austin FC.

The guys talk about what stood out to them about ATXFC’s latest defeat and discuss how they would fix the team in its current slump – would a change in formation bring more success for the team?


Final Whistle ATX: Another L in LA as Austin FC falls to Galaxy

They answer some Twitter questions from viewers, and finally, preview Sunday’s clash against the Seattle Sounders, who sit at the top of the Western Conference and may be the best team in the country right now.

But there is some light at the end of the tunnel for Austin FC, as the team has just two more away matches before their home opener on June 19.