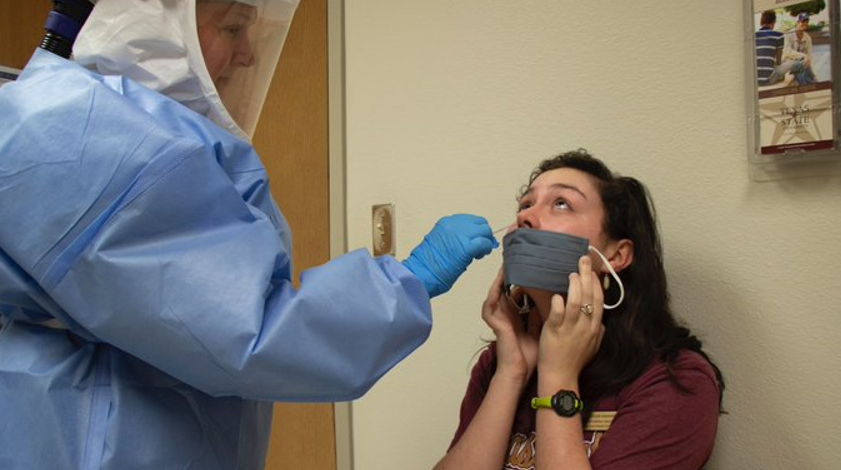 AUSTIN (KXAN) — Texas’ state health department will no longer report the number of COVID-19 cases in the state that are considered recovered or active.

The change went into effect Friday, along with several other updates to the Texas Department of State Health Services’ COVID-19 dashboard.

DSHS reported it had revised case totals to account for final numbers from 2020, which the agency reported to the CDC. In 2020, the first year of the pandemic in Texas, 1,620,499 confirmed and 182,983 probable cases were reported.

Case totals fluctuated somewhat with Friday’s new update because of the data cleanup. In some instances, duplicate cases were removed and previously-unreported cases were added. Some probable cases were changed to confirmed cases after it was determined the patient has received a positive result on a PCR test.

The state health agency also added enhanced demographic information for all cases in Texas that are reported into the National Electronic Disease Surveillance System database. Previously, demographic information was only available for a small subset of cases. The data breaks down the number of cases and deaths by age group, sex and race/ethnicity.

The state’s COVID dashboard now allows users to filter cases and deaths by year. The decision to remove the number of recovered and active cases was because of the difficulty in assigning them to a specific year.