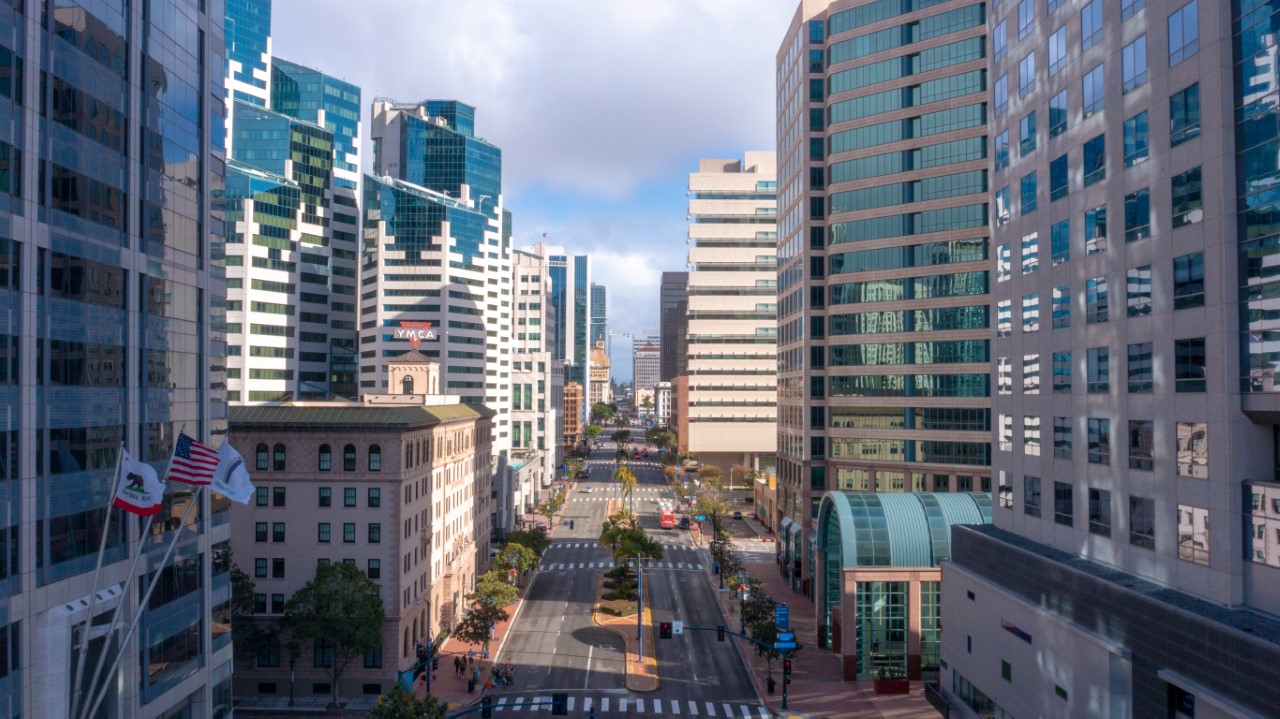 This focus on city living, outlined in the governor’s $286 billion budget proposal, is meant to achieve multiple aims, from environmental goals to equity issues and lessening the tragic impact of wildfires.

The basic idea: Give people the option to live closer to where they work and they’ll save money, spend less time driving their car and have better access to resources.

“Currently, California lacks enough affordable housing options near the places where most Californians need to be every day—jobs, schools, and services,” a section of Newsom’s budget summary reads. “This lack of housing results in both economic and societal costs, including longer commutes, fewer opportunities for alternative forms of transportation like walking and bicycling, and higher (greenhouse gas) emissions.”

The governor also argues that this city-first approach can reduce the risk of wildfires and flooding that occur typically in less-developed, rural communities.

So how will the state incentivize developers?

Under Newsom’s plan, there’s $2 billion on the table over two years for grants and tax credits that would benefit projects near city centers. Some of the funds include:

As the Los Angeles Times reports, the focus on higher-density housing jives with plans already in place in some of the state’s largest cities, including San Francisco and Los Angeles. As the high cost of housing drives middle- and lower-income workers further and further outside of those cities, their commutes get longer, costing them time and money and increasing the negative consequences of their cars’ emissions.

In San Diego, Mayor Todd Gloria has also emphasized the need for more affordable, dense housing in the city. In his State of the City address this week, he touted plans to streamline the zoning process to build projects near mass transit and other urban initiatives.

Under Gloria’s “Homes For All Of Us” plan, the city would also make it easier to build affordable and middle-income homes on city-owned property and build upon a new state law allowing duplexes to be built on lots that previously only allowed one unit.

The governor’s approach isn’t without critics in the state. Some environmentally-minded organizations have called on the governor to ensure streamlined new units are still built to stringent green standards. And some rural representatives are concerned about the flow of money away from their districts.

State Assemblymember Vince Fong, a Republican representing Bakersfield, told the L.A. Times he was concerned about how a disparity in funding would affect less-urban counties. Fong says he would like the governor to focus on making it easier to build housing across the board by reducing regulatory costs and labor requirements and by making the environmental review process less onerous.

“At the end of the day, as cost of housing continues to go up, the dollars that are being put into housing aren’t going far enough,” Fong told the paper. “We have to address the fundamentals. We have to get back to the basics when it comes to housing.”