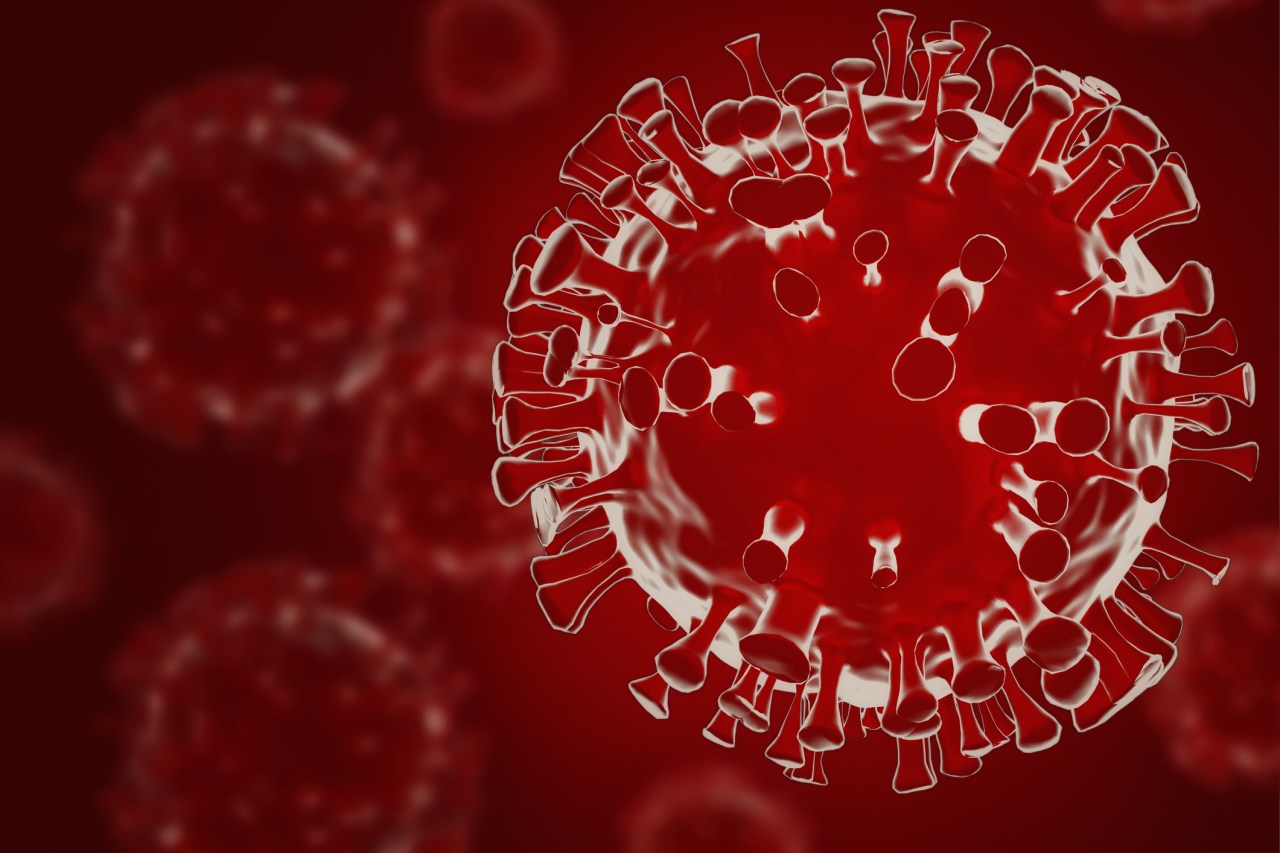 INDIANAPOLIS — Long-term care facilities have been the sites of many outbreaks across the U.S. during the coronavirus pandemic, however, there may be some discrepancies in data with a tool used to track these cases in Indiana.

To track and visualize data for Hoosiers on the impact of the virus on nursing homes in Indiana, the state launched the COVID-19 long-term care facility dashboard in Aug. 2020.

Facilities were, and still are, required to report new cases and deaths, which then appear on the long-term care facility dashboard once they are verified against testing records. There is typically a one-week lag for this data to appear on the website.

According to the Indiana State Department of Health, dashboard data is updated weekly on Wednesdays, most recently on Oct. 14, but despite a recent COVID-19 outbreak confirmed at an Indianapolis nursing home in mid-September, data shows there hasn’t been one case at the facility in nearly 9 months.

CommuniCare, the company that operates the Allison Pointe Healthcare Center on E. 82nd Street in Indianapolis, confirmed to FOX59 it saw the beginning of a COVID-19 outbreak at its facility on Sep. 16.

According to CommuniCare, Allison Pointe reported positive cases among 15 residents and 4 staff members since the start of the outbreak. One person was transferred to the hospital and died on Oct. 3.

As of Oct. 14, the company said the outbreak was resolved, with no positive cases at Allison Pointe. A spokesperson for CommuniCare said residents and employees are tested twice weekly for the virus.

The ISDH long-term care facility dashboard data for the Allison Pointe Healthcare Center, as of Thursday, showed that there have been no new cases or deaths — or any cases for that matter — since January 30, 2021.

FOX59 wanted to know why data wasn’t being reflected on the state’s website, so we asked whether the facility reported the data to ISDH.

A spokesperson for CommuniCare said it reported new cases and deaths to ISDH and as of the last state survey on Oct. 8, had not received citations, which it would have if the facility failed to report the cases.

CommuniCare also said there were no deficiencies found during the last survey by the state.

FOX59 also asked ISDH why the data the facility claims was reported was not reflecting on the state’s dashboard for long-term care facilities.

A spokesperson for ISDH said, “On occasion, cases are reported in an incorrect format and have to be corrected before they can be posted to the dashboard.”

When asked whether this was the case here, FOX59 was told by ISDH we would need to reach out to the facility for that information.

It’s not clear at this time where the fault lies, since neither the state or the long-term care facility are saying they did anything wrong, causing the case counts not to appear on the site.

Allison Pointe Healthcare Center has had at least 19 cases in the last month, but if you looked at the state’s COVID-19 dashboard for that information, that isn’t something you would be able to confirm by looking.

This isn’t the first time there have been issues uncovered with the state’s COVID-19 dashboard and data reported on it.


Deadline for being fully vaccinated by Thanksgiving draws closer

When it comes to the recent outbreak, including positive cases and one death, CommuniCare said everything was reported to the state health department.

FOX59 will continue to work toward finding out why the dashboard is lacking data from Allison Pointe Healthcare Center and if this has happened with any other facilities.