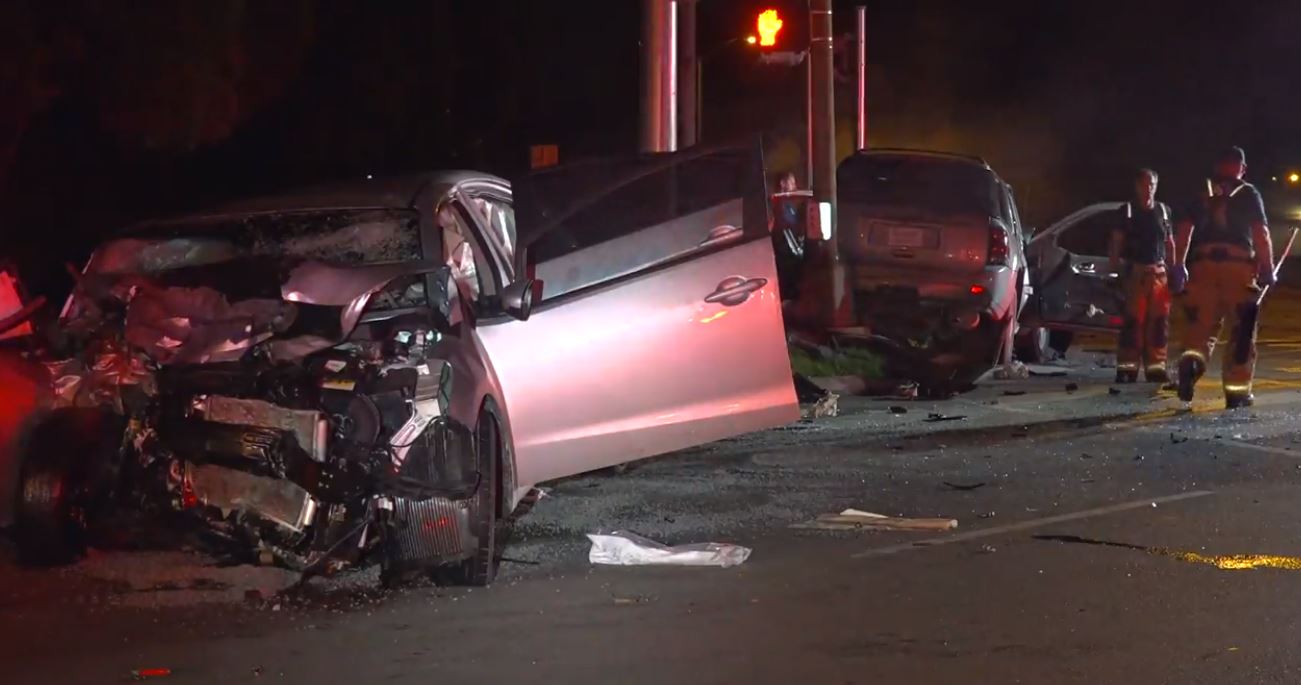 Shortly before 1 a.m., a Kia sedan turned left from East Illinois Avenue onto Kiest Boulevard and crashed into a Chevrolet Trailblazer that was going westbound on Illinois, police said.

Police said an unknown number of people were transported from the scene, and a passenger who had been in the Kia died at the hospital. The passenger’s identity has not been released.

Investigators are working to determine if any charges are applicable in the crash.