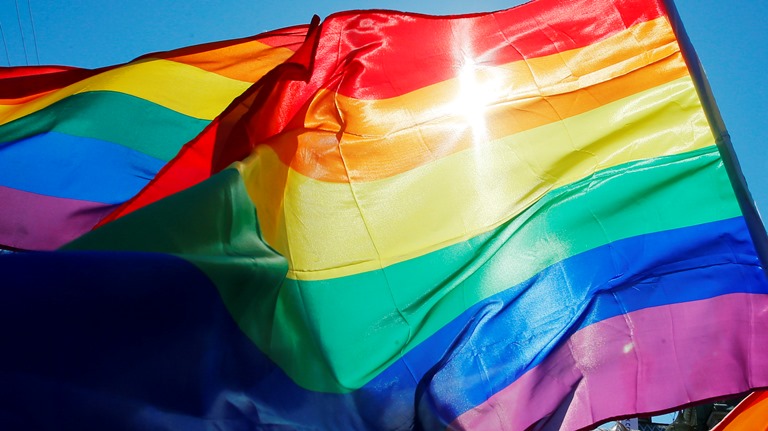 CHICAGO — Cook County will be raising a rainbow flag in Daley Plaza to commemorate Pride Month.

For the first time, the flag will fly for the entire month of June. Kevin Morrison, the first openly LGBTQ Cook County commissioner will mark this historic moment with others at a press conference Tuesday.

The Chicago Pride Parade announced last week that it will return this fall. The parade, traditionally held on the last weekend in June, was canceled in 2020 due to the pandemic. The parade will now be held on Sunday, Oct. 3.