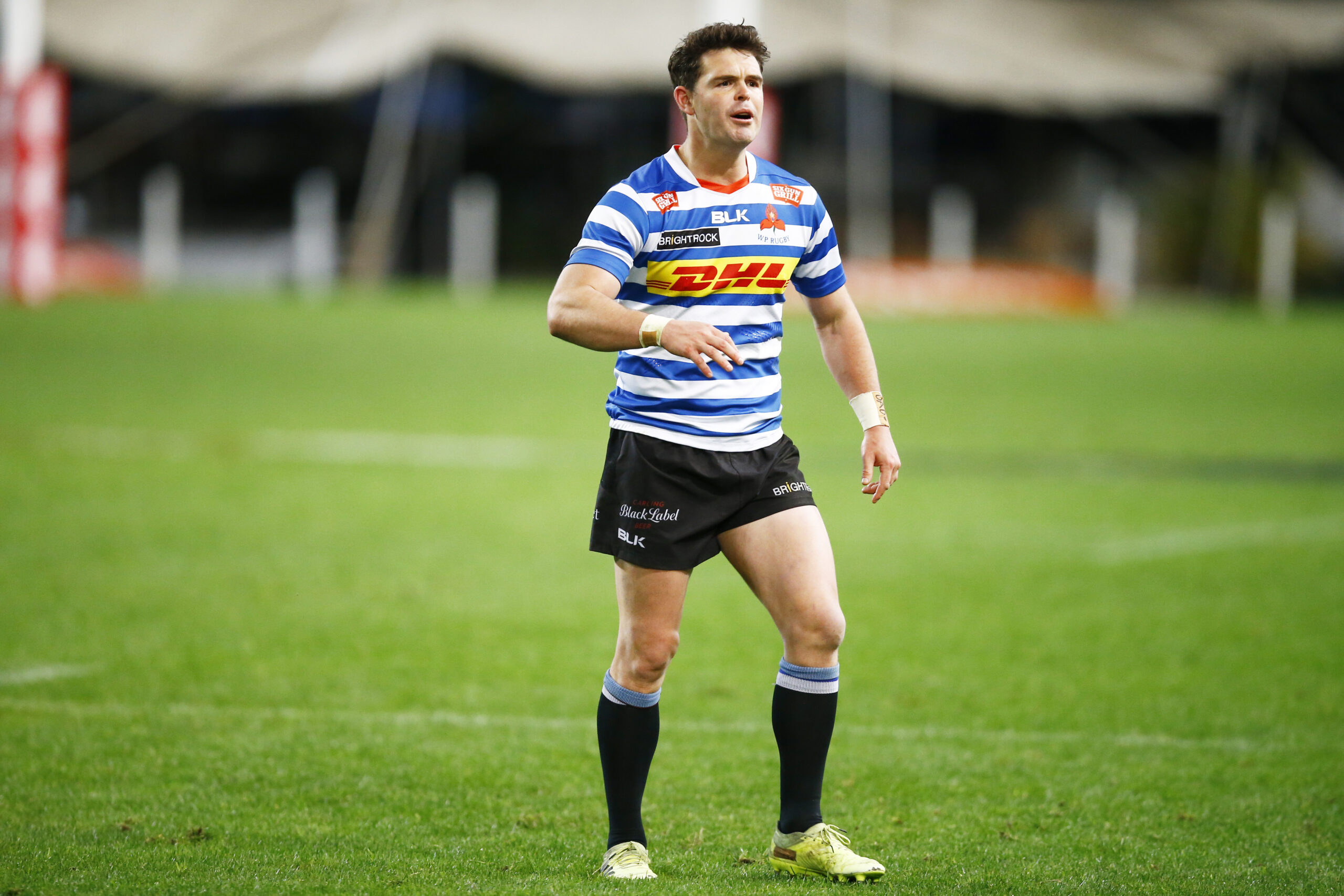 Western Province open their Currie Cup campaign at home against the Golden Lions.

The match is set to be the highlight of the first round of Currie Cup action, and takes place in a sweltering Cape Town.

The former Western Province U19 and U21 captain will lead the senior team out for the first time in a match that kicks off at 17h00 on Saturday.

Xaba is joined in the loose trio by Hacjivah Dayimani and the promising Simon Miller, while Adre Smith and Connor Evans both make their Western Province debut in the second row.

Up front experienced hooker Chad Solomon has props Kwenzo Blose and Lee-Marvin Mazibuko on either side of him.

In the backline, scrumhalf Thomas Bursey and wing Paschal Ekeji are also both on debut. Bursey will link up with experienced flyhalf Tim Swiel, who has Cornel Smit and Leolin Zas next to him in the midfield.

Ekeji is joined in the back three by fullback Tristan Leyds and Angelo Davids.

Hooker Jacques van Zyl, loose forward Keke Morabe and outside back Mnombo Zwelendaba are all set to make their Western Province debuts from a replacements bench which also features a fair amount of experience in the likes of Deon Fourie and Godlen Masimla.

Western Province Head Coach Jerome Paarwater said that his team is determined to start their campaign with an energetic performance at home.

“We have had good preparations leading up to this game, working closely with the Stormers squad, so we are looking forward to the challenge and to playing in front of a crowd again.

“We have a nice balance of youth and experience in the team, with four players in starting team making their debut and a few more on the bench, so it will be good to see what these combinations can do,” he said.

The talented prop forward leads an exciting team which boasts ten Junior Boks in the match 23. Reacting to being handed the captain’s armband, Ntlabakanye said Saturday will be a huge occasion for him.

“It’s a massive honour and privilege for me to be called upon to lead this group”, said Ntlabakanye.

“To be captain at a franchise that I’ve played for since I was U16 is huge thing for me. I’m also lucky enough to have strong leaders around me who I can lean on during the game.”

‘Asa’, who also boasts United Rugby Championship experience, believes Saturday’s clash will be one his side will be up for.

“The focus this week has been about what we can bring to the table as a squad,” explains Ntlabakanye.

“Western Province away has never been an easy fixture. We know they have a strong set piece and can be dangerous in open play but we’ll ready for that.”