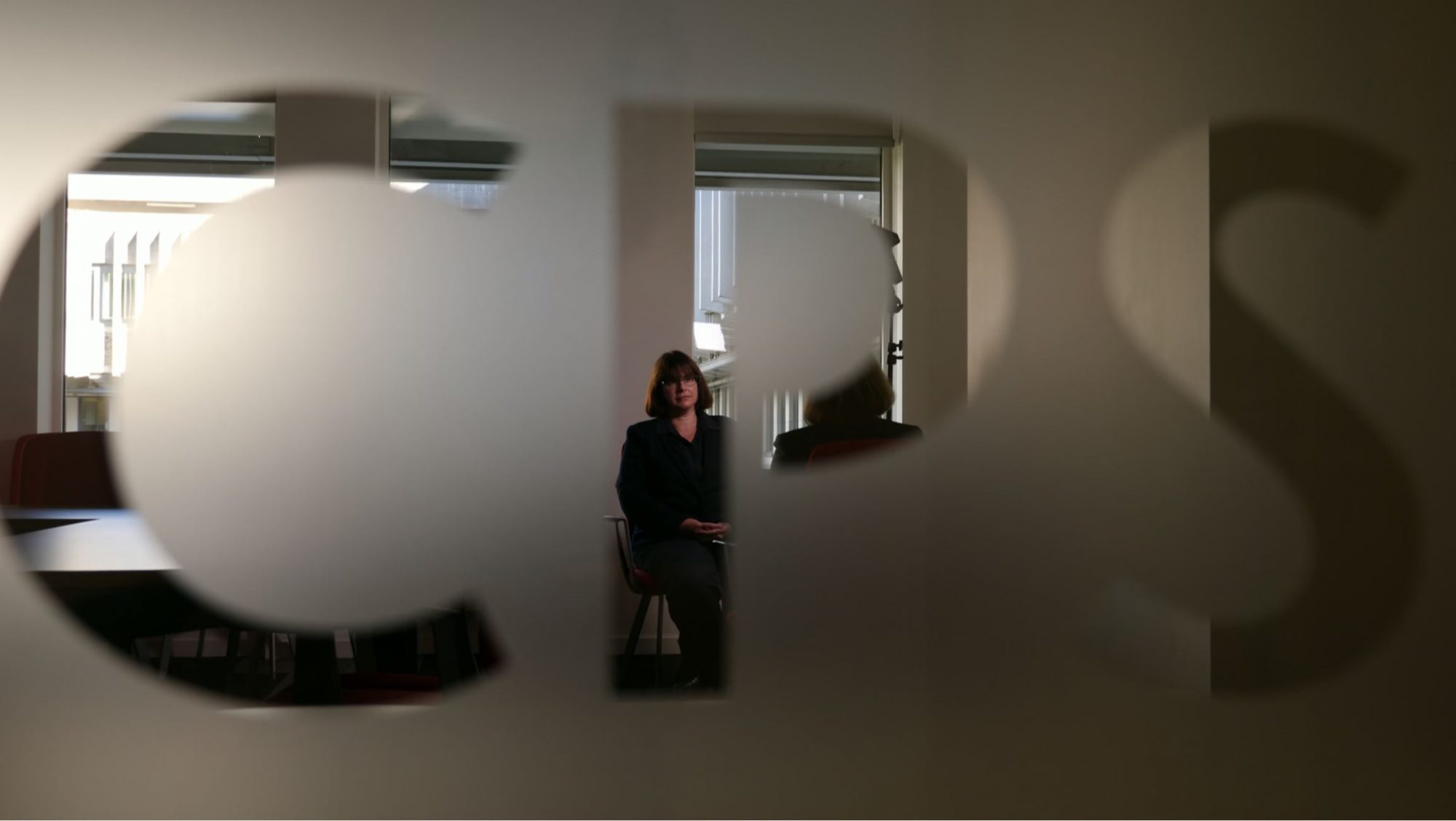 The Crown Prosecution Service (CPS) has admitted it has a “long way to go” to restore public confidence in the criminal justice system amid record low rape convictions, as Channel 4 News was given exclusive access inside the organisation.

Out of 52,210 rapes recorded by police in England and Wales last year, 843 resulted in a charge or a summons, a rate of 1.6%, according to Home Office figures.

Specialist prosecutors at the CPS, recently tasked with reversing the collapse in rape charges, spoke exclusively to this programme after the murder and rape of Sarah Everard exposed the scale of sexual violence against women and girls in the UK and the failures of the criminal justice system to deal with it.

Siobhan Blake, the CPS national lead on rape and serious sexual offences, said: “I quite understand that in the current climate, and with the conversation that’s been going on over the past few months, that we have a long way to go to make sure that public confidence is where I certainly aspire for it to be.

“And it’s not there yet, I accept that. But judge us on our record.”

Pressed on that record, which has been widely criticised by the prime minister and victims’ groups, she said: “We are moving forward. We are charging more cases and we are prosecuting those cases robustly.”

‘Shattered and worn down’

Emily, who has waived her right to anonymity, says she was raped by someone she knew.

After an 18-month police investigation, her file was passed onto the CPS.

She told Channel 4 News it felt like she was the one under investigation as they wanted records of everywhere she had lived to speak to social services and asked for full access to her medical records and school reports.

Earlier this year, she was told her case had been dropped.

She said: “It feels like you’ve been through the war and you’re just stood on the battlefield with your life completely shattered and worn down, there’s nothing left anymore.

“I didn’t have any fight left in me.”

There are an estimated 128,000 victims of rape a year in England and Wales, according to Office for National Statistics data, and less than 20% of victims of rape report it to the police.

More than half of those who do report it withdraw from the prosecution process before their case gets to the point where someone is charged.

Campaign groups claim there is a vicious cycle of low conviction rates with cases being thrown out which makes the police nervous about sending a case to the CPS, while the CPS are wary of taking a case to charge.

Adele Kelly, deputy chief crown prosecutor and rape specialist, is overseeing a pilot project which sees prosecutors liaise with police at an early stage in the investigation to help improve chances of getting it to court.

She told this programme she does not accept that accusation.

“The will is there, the commitment is there, it has to follow that the charging rate will increase, that we will get more cases to court and therefore hopefully we’ll get the conviction rate increasing too,” she said.