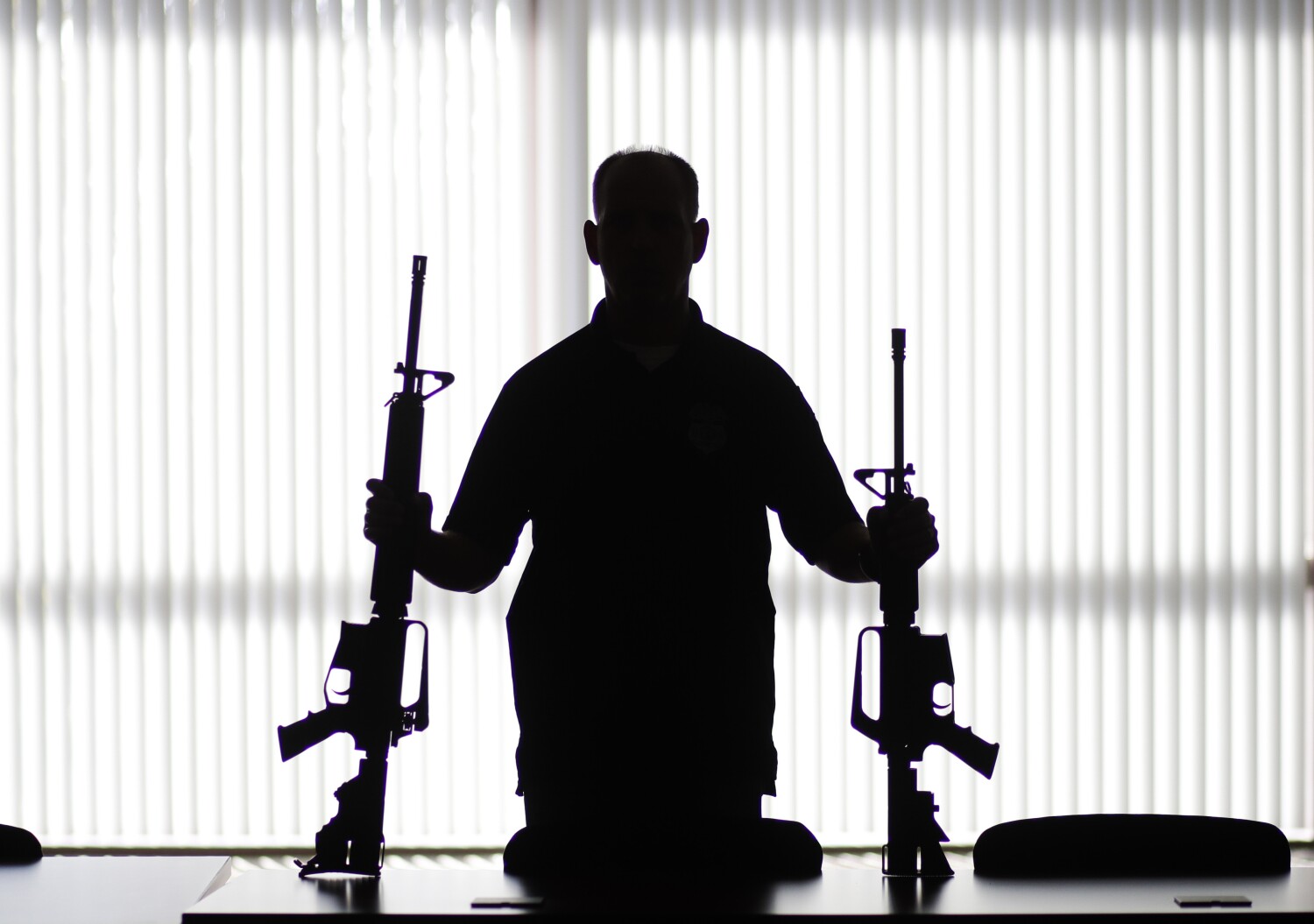 Councilwoman Marni von Wilpert sent a letter to Chief David Nisleit asking for the report, which eventually would be presented to the council. She asked that it cover the proliferation of such weapons and the enforcement efforts targeting them.

“I would like a holistic picture of what is really happening on our streets, so that we can act at the local level, in tandem with efforts at the state and federal level, to protect our communities from the surge of gun violence,” von Wilpert wrote in the May 27 letter.

Ghosts guns are firearms assembled by hand from parts that sometimes come in prepackaged kits, which are legal. Because the parts are not classified as guns, they usually have no serial number. They often are unregistered and untraceable.

Von Wilpert’s letter points to an April 22 shooting spree in the Gaslamp Quarter. Authorities said a gunman opened fire on a parking valet, fatally shooting him. They said the gunman then walked a block, encountered a group of tourists and opened fire, shooting four people.

The accused Gaslamp shooter, who has pleaded not guilty, was a felon who was prohibited from possessing a gun. Authorities said he had used a ghost gun in the attack.

The day after the Gaslamp shooting, Nisleit said one in four firearms the department recovers is a ghost gun. He also said his officers had already confiscated 169 percent more ghost guns this year than over the same stretch in 2020.

According to the department, San Diego police had seized 111 ghost guns by the first week of April — more than half of what they collected all of last year.

In a news release announcing her request for the report, von Wilpert said the unregulated sale and proliferation of ghost guns is “fueling gun violence and wreaking havoc” on communities.

“We must do everything possible to protect our neighborhoods from the epidemic of gun violence,” von Wilpert said.