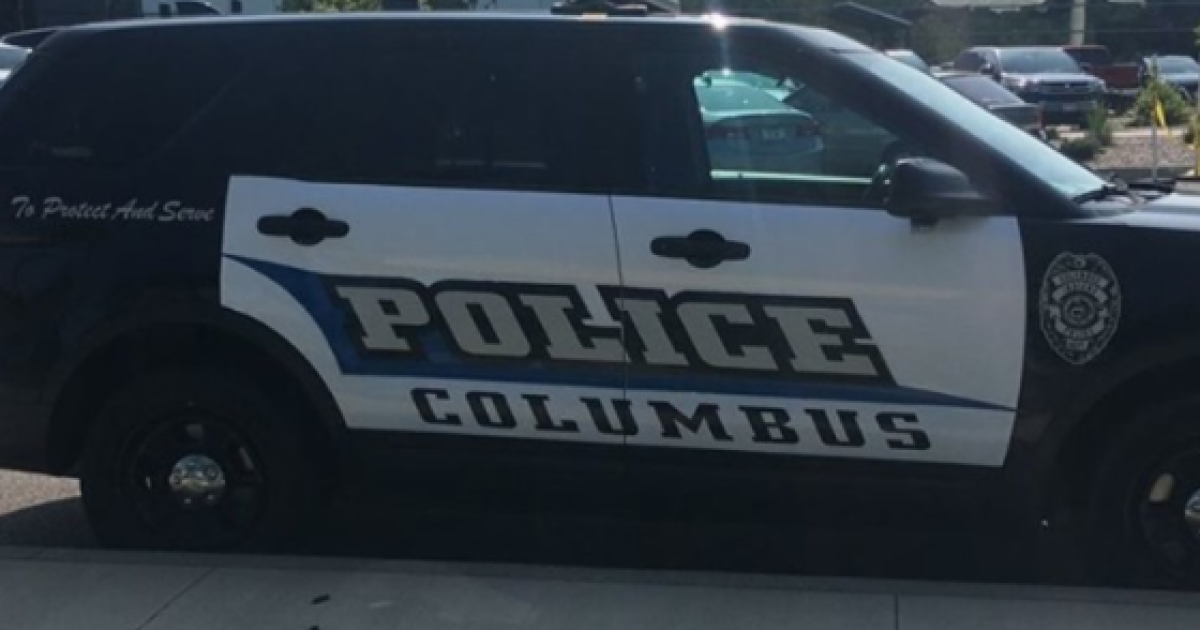 COLUMBUS — A Columbus woman was arrested Wednesday after officers found marijuana and more than 100 THC-laced brownies inside her home, police said.

Officers with the Columbus Police Department were patrolling in the 1300 block of Pearl Street due to complaints of criminal activity in the area, a news release said.

Police saw a house with an open front door and could smell marijuana coming from inside the home. Shortly after, a 37-year-old woman “exited the home, slammed the front door behind her and immediately became belligerent with officers,” according to police.

The woman, who has not been formally charged, was arrested and transported to the Bartholomew County Jail.