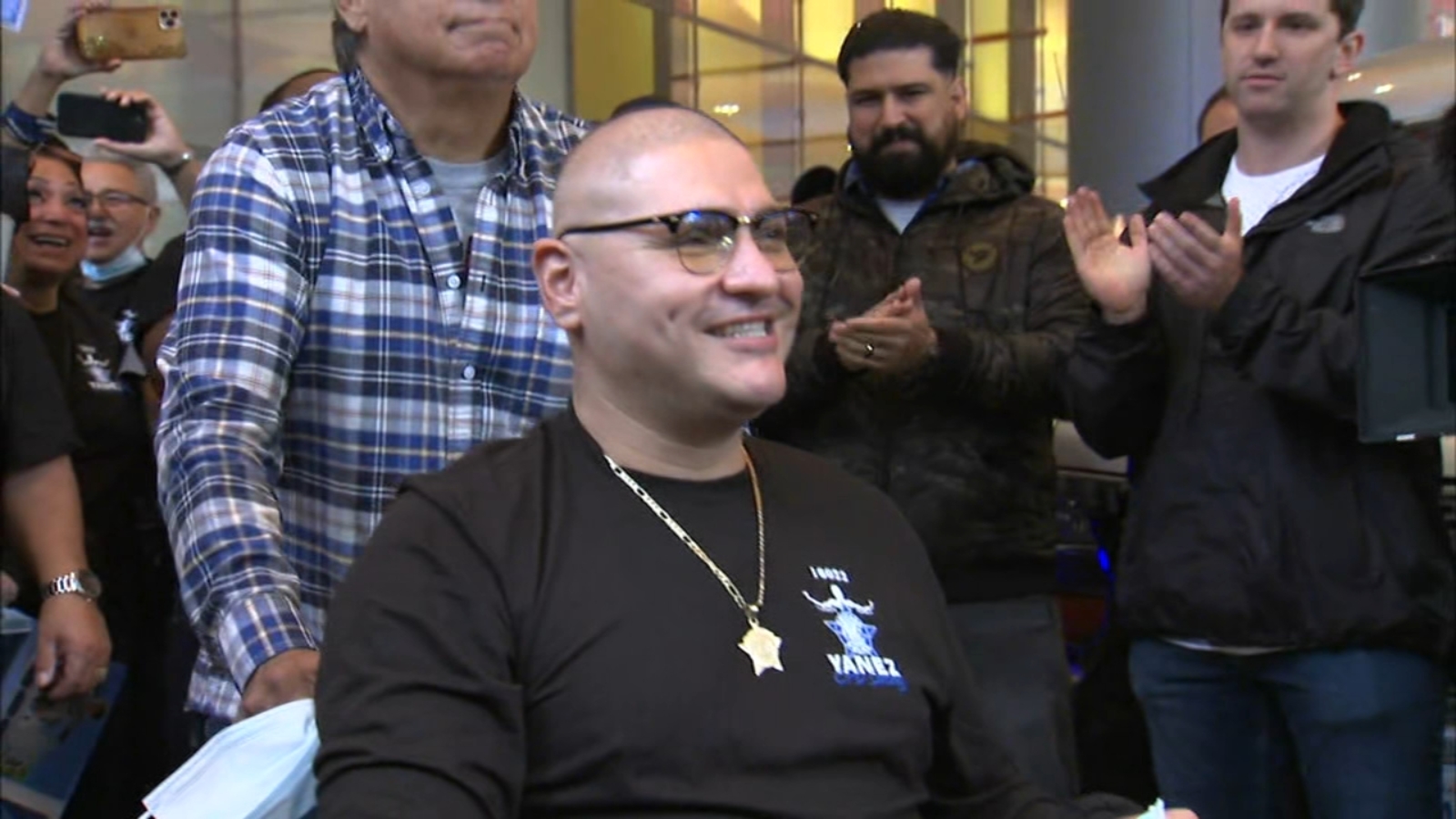 CHICAGO (WLS) — A crowd of supporters greeted Chicago Police Officer Carlos Yanez as he was released from a rehabilitation facility Thursday morning.

In August, Yanez was shot repeatedly and his partner, Officer Ella French, was killed during what police said was a traffic stop gone wrong. Officer Yanez has been recovering since that shooting.

Officer Yanez left the Shirley Ryan Ablity Lab Thursday. He will continue his rehabilitation at another facility.

Carlos Yanez Sr. thanked everyone for the support.

Officer Yanez was also grateful for the support and thanked his fellow officers who rushed him to the hospital after the shooting as well as all the medical staff who have helped him in his recovery.

Officer French, 29, was just three years into her police career when she was killed.