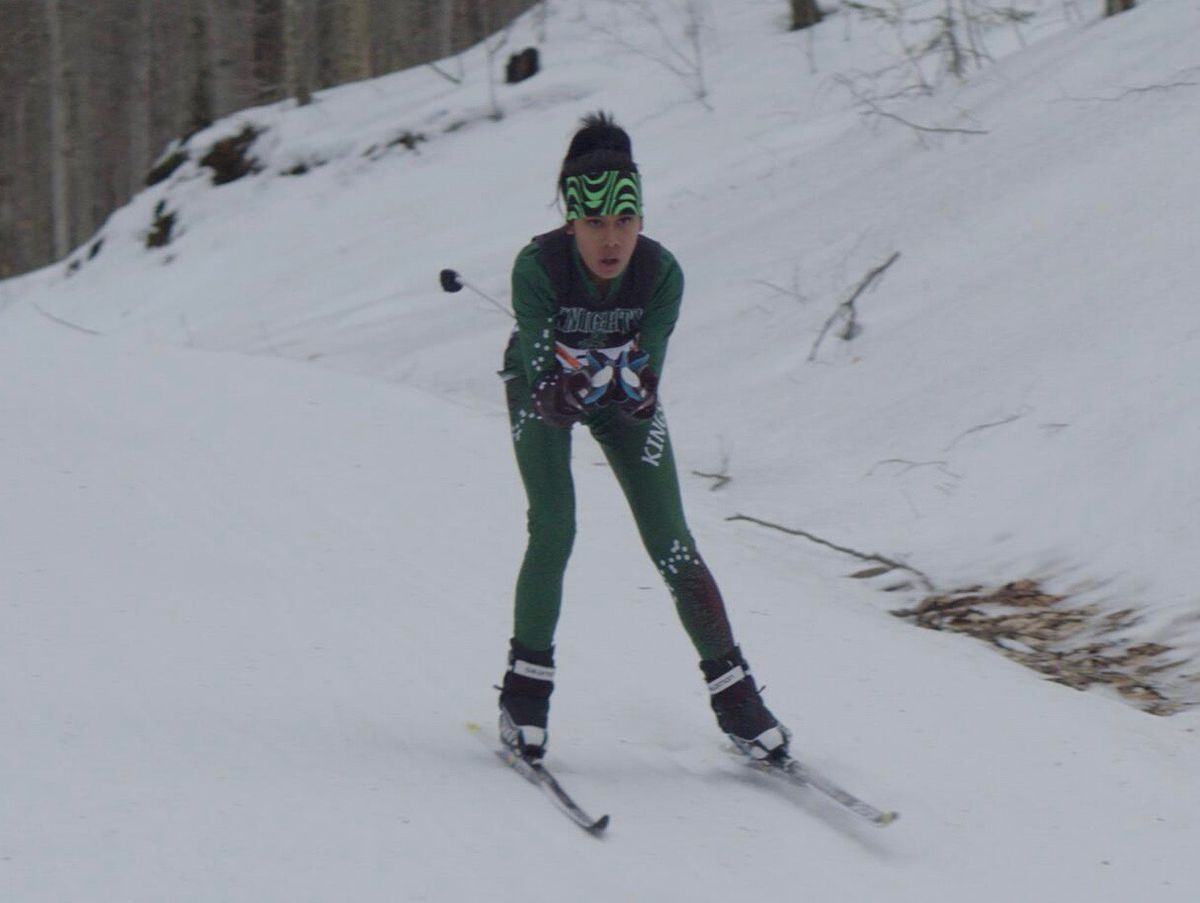 Sarah Rose Huckman, Andraya Yearwood and Mack Beggs are like millions of other high school student-athletes who excel at their chosen sport, who get up in the predawn hours to work out, who love to compete, who sometimes feel as if they LIVE to compete. Granted, it’s not always easy to balance studies, athletics, family life and friends — but that’s what all high school athletes experience.


The difference for Sarah, Andraya and Mack is they are transgender teens. They know who they are. It’s certain elements in the outside world that won’t accept that, don’t quite understand it, are at odds about how to react to that.

Director Michael Barnett’s “Changing the Game” is an expertly crafted, empathetic, journalistically sound documentary following three strong, bright, likable and admirably accessible and forthcoming transgender teen athletes: Connecticut track standout Andraya Yearwood, a dominant sprinter who won the state title in the 100-meter dash; New Hampshire skier and activist Sarah Rose Huckman, and Texas wrestler Mack Beggs, who identifies as male but still had to compete against girls because of state laws saying athletes must compete in accordance with the gender on their birth certificate. Beggs became a two-time girls’ state champion, even as he made it clear he wanted to compete with the boys and even as his story made national headlines, with many claiming Beggs had an unfair advantage.

“Policies for transgender high school athletes vary from state to state,” notes a graphic in the documentary. In New Hampshire, where Sarah Rose Huckman competes, she says, “When I got to high school, the policy was, [a transgender teen] had to have gender reassignment in order to compete on the selected team that you would like to play on.” Sarah Rose becomes an activist intent on changing that rule. But she’s also just a teenage girl who records adorable makeup tutorials on YouTube and works hard on the family farm.

Cut to Connecticut, where students are free to participate in sports based on their gender identity. “It feels amazing just knowing I get to be who I am,” says Andraya Yearwood, who trains with “Coach Brian,” who says simply, “Andraya’s out there competing with the other girls, and that’s the way it should be.”

Meanwhile, in Texas, Mack Beggs is living with the grandparents who adopted him when he was 6 years old, and while Grandma Nancy is a 25-year veteran of the Dallas Police Dept., happily rattles off the list of guns she owns, tells us she’s a “hardcore Republican” and staunch conservative, make no mistake about it — she and Grandpa Roy are 100% supportive of Mack and keep reminding themselves to use the proper pronoun.

Clearly an advocacy film, “Changing the Game” acknowledges the viewpoint of the parents of girl wrestlers in Texas who are frustrated seeing Mack win match after match, when even Mack would rather wrestle with his fellow boys, and the parents in Connecticut who feel Andraya has an unfair advantage. For many, this remains a complicated and nuanced issue, and “Changing the Game” handles the subject with grace and illumination.

The top entertainment stories, features and must-read reviews, sent to you weekly.