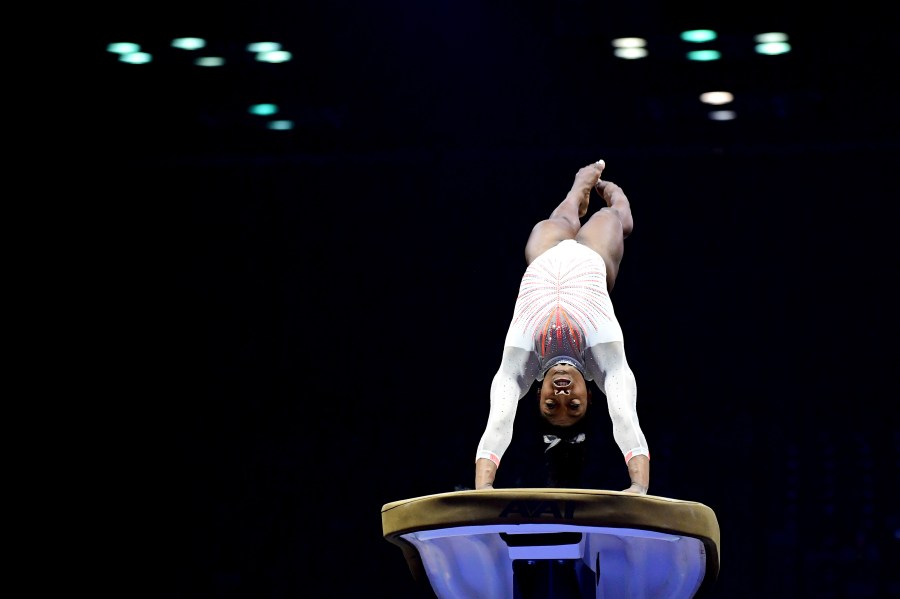 AUSTIN (KXAN) — Calls to cancel the Olympics altogether are mounting, including from an official partner of the Games, even as organizers signal they’re prepared to go ahead with competition at the end of July.

Sentiment among the public in Japan has long shown many people are wary of hosting the Olympics, which was pushed back a year because of the coronavirus pandemic. Depending on how the question has been phrased in a number of recent surveys, between 60% and 80% of those living in Japan are against the games taking place, according to the Associated Press.

The Asahi Shimbun became the first newspaper in the country to write an editorial imploring Japanese leaders to call it off. The newspaper is a Tokyo 2020 Olympic official partner. The Tokyo Medical Practitioners’ Association, which has more than 6,000 members, also called for the Games to be canceled last week, saying it was concerned the number of cases in the area could rise.


Will the Tokyo Olympics go on? Japanese citizens express concerns about the games

International Olympic Committee Vice President John Coates said last week he believes the public may be more open to hosting the games as more and more people in the country are vaccinated. Right now about 2.6% of the population is fully vaccinated, according to Our World in Data. Coates also added the IOC expects about 80% of those in the Olympic Village will be vaccinated, and noted strict COVID-19 protocols are in place.

“The advice we have from the WHO (World Health Organization) and all other scientific and medical advice that we have is that — all the measures we have outlined, all of those measures that we are undertaking are satisfactory and will ensure a safe and secure games in terms of health,” Coates said. “And that’s the case whether there is a state of emergency or not.”

On Friday, Japan extended its coronavirus state of emergency for Tokyo until June 20.

The U.S. State Department raised the travel health notice level for Japan to its highest level because of COVID-19. The Level Four designation says U.S. citizens shouldn’t travel there. According to the U.S. Embassy in Japan, the country doesn’t allow people to enter the country for tourism or other “short-term purposes.”


WATCH: Olympic champion Simone Biles lands a vault that no woman has ever performed in competition

Dr. Stephen Thomas, an infectious disease specialist in New York, said if people go to Japan for the Olympics, they should continue to wash hands, wear a mask and social distance even if they’re vaccinated. Being vaccinated means the likelihood someone will get COVID-19, or have severe symptoms if they do get it, is greatly reduced, but it’s not zero.

“If I was not vaccinated, I would really think very very carefully about traveling to a place where the vast majority of the population is unvaccinated and that we don’t anticipate will reach even moderate levels of vaccination in the near term,” Thomas said.

Despite the uncertainty that has persisted for more than a year surrounding the Olympics, athletes are finally getting ready for the upcoming Olympic trials, which the United States uses to determine the top competitors to send to Tokyo.

Simone Biles will be among those competing in the gymnastics event. She recently made history at the U.S. Classic when she completed a Yurchenko double pike, becoming the first woman to do so in competition. The move began with a sprint down the runway, a roundoff onto the springboard, a back handspring onto the vault and two backflips.

IOC VP: Tokyo Olympics will open even if Japan remains under state of emergency

McConnell said the Olympics have worked for several years to engage with those communities, and that led to the Olympic Virtual Series ahead of the Games. The events run through June 23 and allow people around the world to participate in esports and virtual versions of baseball, cycling, rowing, sailing and motorsports.

While it’s a way for fans to connect this year, in the future it could be part of the larger worldwide competition.

“One of the things we’ve been very clear about is the door is open for a virtual sport to be included in the Olympic program in the future,” McConnell said, adding the soonest that could happen would be for the Los Angeles Games in 2028.