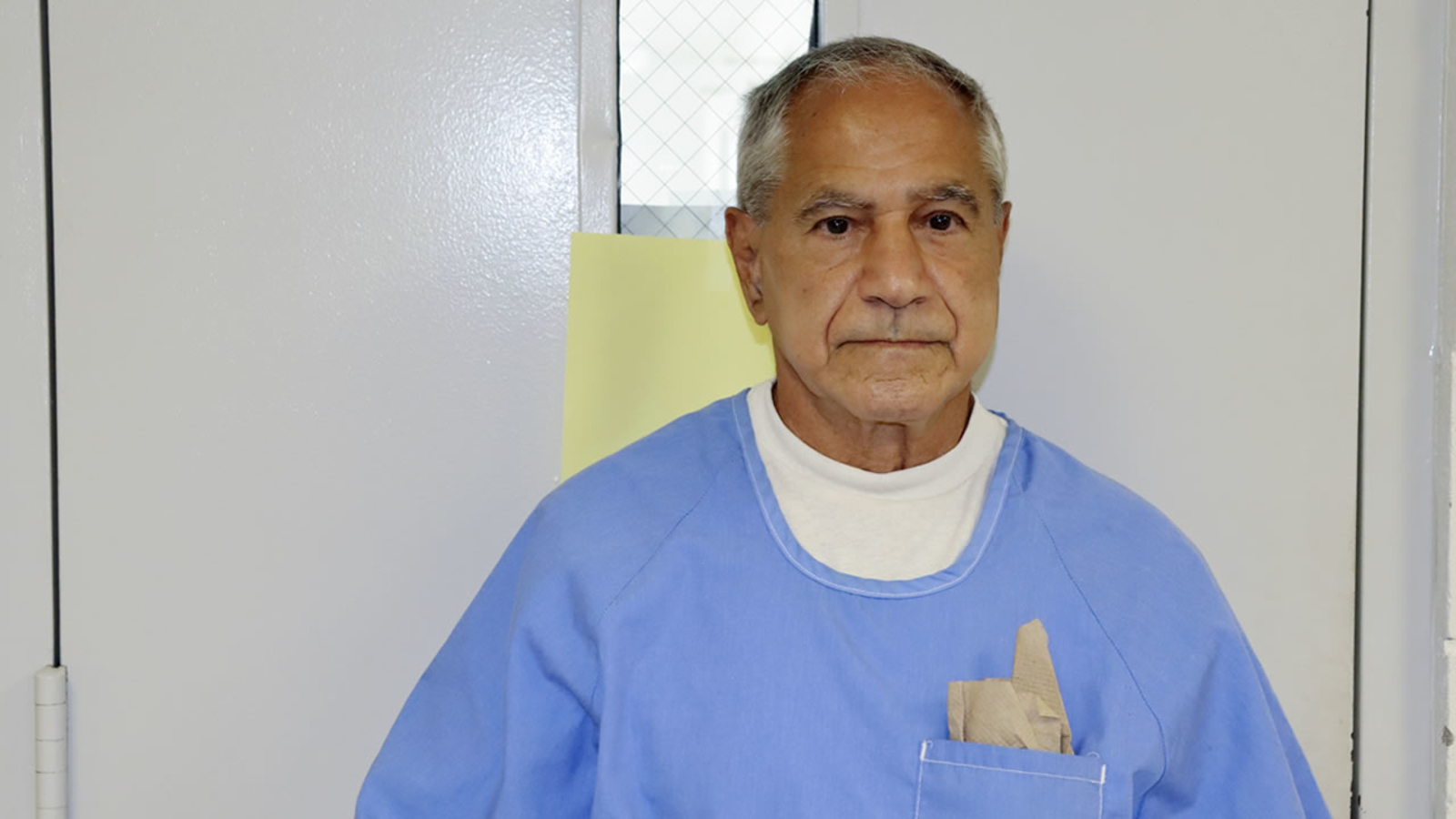 SACRAMENTO, Calif. — California’s governor on Thursday rejected releasing Robert F. Kennedy assassin Sirhan Sirhan from prison more than a half-century after the 1968 slaying left a deep wound during one of America’s darkest times.

Gov. Gavin Newsom, who has cited RFK as his “political hero” and embraced the historical significance of his decision, rejected a recommendation from a two-person panel of parole commissioners. Newsom said Sirhan, now 77, poses an unreasonable threat to public safety.

“Mr. Sirhan’s assassination of Senator Kennedy is among the most notorious crimes in American history,” Newsom wrote in his decision. “After decades in prison, he has failed to address the deficiencies that led him to assassinate Senator Kennedy. Mr. Sirhan lacks the insight that would prevent him from making the same types of dangerous decisions he made in the past.”

He said factors in his decision including Sirhan’s refusal to accept responsibility for his crime, his lack of insight and the accountability required to support his safe release, his failure to disclaim violence committed in his name, and his failure to mitigate his risk factors.

Sirhan will be scheduled for a new parole hearing no later than February 2023.

“We fully expect that judicial review of the governor’s decision will show that the governor got it wrong,” she said.

State law holds that inmates are supposed to be paroled unless they pose a current unreasonable public safety risk, she said, adding that “not an iota of evidence exists to suggest Mr. Sirhan is still a danger to society.”

She said the parole process has become politicized and Newsom “chose to overrule his own experts (on the parole board), ignoring the law.”

Parole commissioners found Sirhan suitable for release “because of his impressive extensive record of rehabilitation over the last half-century,” she said. “Since the mid-1980’s Mr. Sirhan has consistently been found by prison psychologists and psychiatrists to not pose an unreasonable risk of danger to the public.”

Kennedy, the U.S. senator from New York, was shot moments after he claimed victory in California’s pivotal Democratic presidential primary. Five others were wounded during the assassination at the Ambassador Hotel in Los Angeles.

His brother, President John F. Kennedy, had been assassinated in 1963.

The panel’s decision was based in part on several new California laws since he was denied parole in 2016 – the 15th time he’d lost his bid for release.

Commissioners were required to consider that Sirhan committed his crime at a young age, when he was 24; that he now is elderly; and that the Christian Palestinian who immigrated from Jordan had suffered childhood trauma from the conflict in the Middle East.

In addition, Los Angeles County prosecutors didn’t object to his parole, following District Attorney George Gascón’s policy that prosecutors should not be involved in deciding whether prisoners are ready for release.

The decision had a personal element for Newsom, a fellow Democrat, who displays RFK photos in his official and home offices. One of them is of Kennedy with Newsom’s late father.

Newsom has previously reflected on the gravity of having Sirhan’s fate in his hands, saying it was an emotional issue that echoed back to the turbulent ’60s and reopened memories many want to forget.

Sirhan originally was sentenced to death, but that sentence was commuted to life when the California Supreme Court briefly outlawed capital punishment in 1972.

He now has a heart condition and has survived prostate cancer, Valley fever and having his throat slashed by another prisoner in 2019, said his attorney, Angela Berry.

Munir Sirhan has said his older brother can live with him, if he is freed and not deported to Jordan. Sirhan Sirhan waived his right to fight deportation.

During his parole hearing, the white-haired Sirhan called Kennedy “the hope of the world.” But he stopped short of taking full responsibility for a shooting he said he doesn’t recall because he was drunk.

“It pains me … the knowledge for such a horrible deed, if I did in fact do that,” Sirhan said.

Copyright © 2022 by The Associated Press. All Rights Reserved.