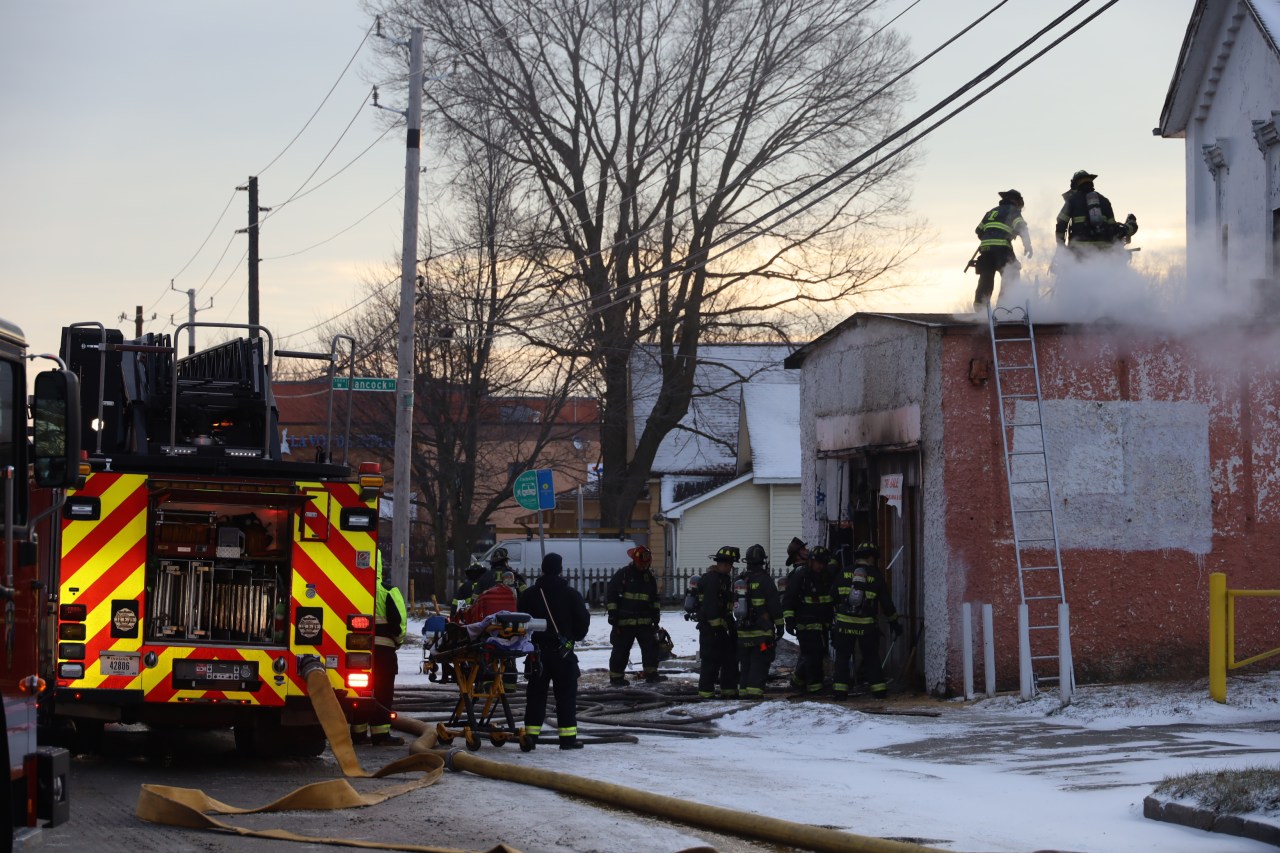 INDIANAPOLIS — Firefighters responded to multiple calls for a building fire early Saturday morning near the 3000 block of West Washington Street. When they arrived, they found one victim.

The first unit on the scene arrived at 8:07 a.m. After finding the victim shortly after, the victim was pronounced deceased. The victim’s cause of death is currently under investigation.

Firefighters had previously responded to a building fire call at this location in November 2021. One firefighter was slightly injured in that fire.