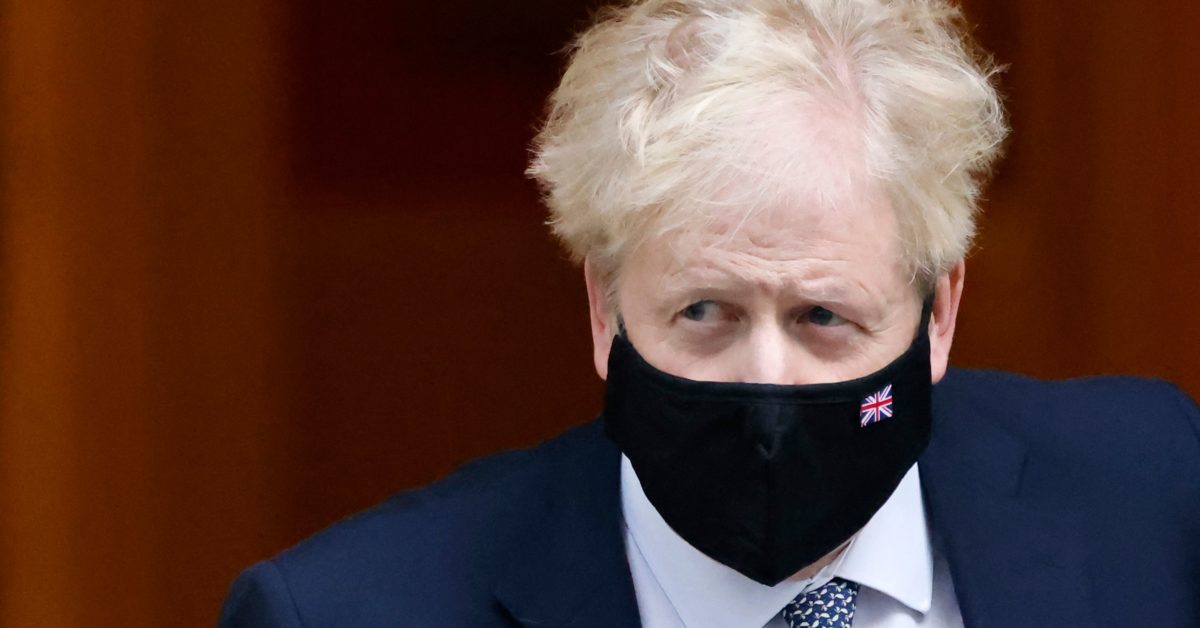 Press play to listen to this article

LONDON — Boris Johnson has apologized after admitting he attended a drinks party in the garden of No. 10 Downing Street during Britain’s first lockdown, but claimed he thought it was a “work event.”

At the start of prime minister’s questions, the U.K. prime minister told parliament: “I want to apologize. I know that millions of people across this country have made extraordinary sacrifices over the last 18 months.”

Johnson said he “knew the anguish they have been through” and acknowledged there were things “we simply did not get right.”

The prime minister added that on May 20, 2020, when his senior aide Martin Reynolds invited more than 100 Downing Street staff to “make the most of the weather,” he “believed implicitly this was a work event.”

With hindsight, Johnson said, he should have sent everyone home.

Starmer described Boris Johnson as a “man without shame”, asking: “Can’t the prime minister see why the British public think he’s lying through his teeth?”

His calls for the prime minister to resign were echoed by Ian Blackford, leader of the Scottish National Party at Westminster, and other opposition MPs.

Johnson repeated several times that he understood the hurt he had caused — but he insisted it was right to wait for an inquiry into government parties, led by senior official Sue Gray to continue. He promised he would return to parliament after its conclusion.