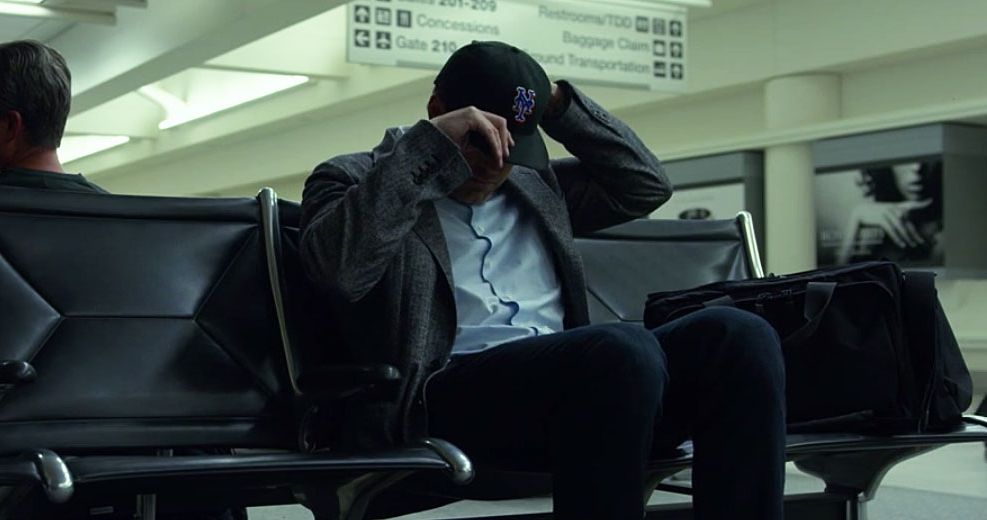 A handful of stories about our collective obsession with J. Lo’s favorite Bostonian.

This summer Ben Affleck and Jennifer Lopez made their Bennifer reunion Instagram official with photos of them kissing on a yacht in the French Riviera. Lopez’s ex, former Yankees third baseman Alex Rodriguez, was also there, but crossing his feet on a different boat. It was my first week at Vulture, and it was a welcome introduction to the type of celebrity gossip I’d always hoped I’d be paid to care about. While I sincerely believe that Ben and J.Lo were destined, by the stars, to end up back together, I couldn’t help but wonder whether a small part of Ben was doing all this (stepping in front of the paparazzi, ordering less Dunkin’) to spite one of the most hated Yankees of all time. Affleck is a die-hard Red Sox fan, after all. Who could forget that this is the guy who infamously halted the production of Gone Girl because David Fincher tried to make him wear a Yankees cap.

But did that really happen? Maybe Fincher wanted the cap in the airport scene and Ben refused, yet I have a hard time believing they argued about it long before compromising on a Mets cap. Fincher is dripping with sarcasm in Gone Girl’s DVD commentary, when he says they had to “shut down production for four days” and calls Affleck “unprofessional.” By all accounts, the director and actor have a good relationship and are comfortable teasing each other (Affleck calls Alien 3 Fincher’s “peak” in a Variety interview).

Perhaps it doesn’t matter if it really happened, because people have accepted Fincher’s words as truth anyway. Gone Girl came out in 2014, and fans still tweet about it nearly every day. If you scroll through those tweets, a desperate consensus is that Ben Affleck is a trash person who held itty-bitty David Fincher and the film at ransom for four whole days because he’s rich, spoiled, and a dumb Red Sox fan. Which feels like a disproportionate response, right? So a guy told his boss “no.” Big deal. Have you never felt the rush of refusing to do something outside of your job description? Have you ever read Bartleby, the Scrivener? (Imagine Affleck saying, “I would prefer not to” to Fincher.) That’s power!

I know, I know. He’s an actor. It’s his job to put his real life aside for the sake of ART. I guess! I think his job as an actor is to make the character believable, thus increasing the odds that the movie will be good. He marvelously plays Nick Dunne, a total rat bastard, and endured Fincher’s soul-crushing perfectionism to make a gripping portrait of a miserable marriage. And he does full frontal! He did just about everything Fincher asked besides indulging in the director’s preference that he momentarily wear a Yankees cap, which has nothing to do with the character (the Gone Girl shooting script includes the word “yank” eight times, but not a single “Yankees”). Would Nick wearing a Yankees hat instead of a Mets hat make Nick a marginally better character and thus Gone Girl a marginally better film? No. Ben was within his right to refuse. He knew the wearing of a Yankees cap would “become a thing,” and that he would “never hear the end of it,” because Ben knows the internet is fixated on his struggles and mishaps. And he’s not wrong!

Maybe the ire so many feel for Affleck’s passive resistance is actually envy; the desire to be so protective of one’s identity and values — no matter how trivial others find them — that you tell someone, “No, I’m not doing that. I don’t care how stupid anyone thinks it is.” I can’t help but admire that fortitude. I want it for myself. I want it for all of us.

And if even a minuscule part of Ben Affleck’s desire to reunite with Lopez was to smash a real-life Yankee’s heart into a million pieces, well, I admire a petty man, too.