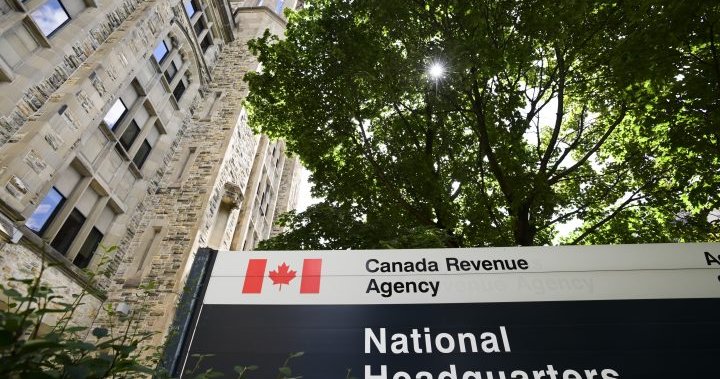 A B.C. man is sharing his tax filing nightmare after the Canada Revenue Agency claimed he owed over $139,000 in taxes.

“It terrified me. I mean this is government. What’s the next step?” Brian Kirkham told Consumer Matters.

Her RRSPs were transferred to Kirkham’s RRSPs as spouse and beneficiary. The transfer of funds results in a neutral tax situation where no tax is payable, but Kirkham says the CRA insisted he owed income tax on those transferred funds which were approximately $240,000.

“They (CRA) assessed my tax on that total amount as if I received it as income going into my bank account and pocket to spend. At the same time, they charged me a penalty on the RRSP contribution being over limit,” said the Surrey resident.

The retired banker says the CRA claimed he owed over $139,000 in tax. “I was shocked. I was in finance for 38 years. I dealt with this all the time. It’s a routine transaction,” Kirkham added.

For years, Kirkham says his accountants reached out to the CRA trying to resolve his case, but without success. “We didn’t count. It’s a big bureaucracy to even phone in and try and talk to someone there. You get the runaround and no one is paying attention and nobody cared. That’s how I felt,” said Kirkham.

At one point, Kirkham says he was contacted by the CRA collections department.

“My wife passed away almost five years ago and I’m still dealing with this stuff and it shouldn’t be. This is a routine thing,” he said. “Their (CRA’s) indifference to my situation has extended my grieving process and has made it very difficult to move forward.”

Consumer Matters reached out to the CRA on Kirkham’s behalf.  A week and a half later, he received a phone call from the CRA stating it had resolved the issue.

“I didn’t know how’d I get out of this and again thanks to your team and yourself, I can’t say enough to thank you.  It’s a blessing,” Kirkham said.

Read more:
How a B.C. woman got stuck with a $4,000 bill after renting a pickup truck

For privacy reasons, the CRA says it couldn’t discuss Kirkham’s case citing the confidentiality provisions of the Income Tax Act.  Kirkham says he wasn’t offered an explanation either.