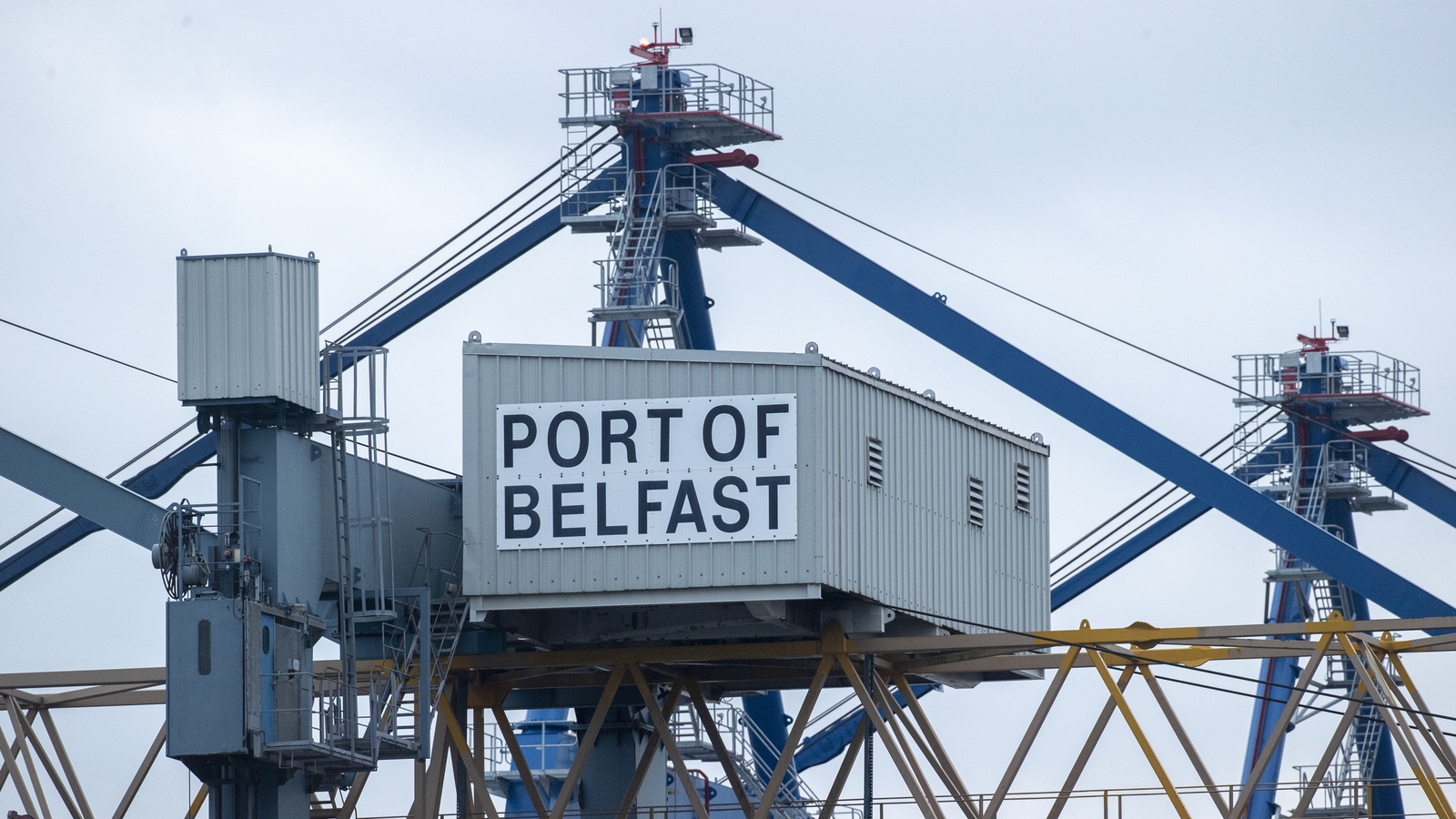 Less than one in four firms say they continue to struggle with the Irish sea customs arrangements.

The findings are published as talks between the EU and UK on the protocol resume. European Commission Vice-President Maros Sefcovic and UK Foreign Secretary Liz Truss have been holding their first face-to-face meeting at the foreign secretary’s country house, Chevening, in Kent, since Thursday morning.

The tracking survey by Manufacturing NI says the availability of workers was the number one problem for 60% of member firms – just 14% said the Protocol was their biggest problem – coming behind the Covid-19 pandemic and productivity issues.

And, it says, there has been a big jump in the number of manufacturers reporting an increase in business. At present, almost 29% have increased trade, compared with 5% in in April and 11% in July.

It said: “Despite the challenges of 2021, the clear view is that it is the availability of people and labour, and not the protocol, which is damaging firms and the manufacturing economy the most.”

While a quarter of firms say they struggle with the new customs arrangements, this number is down from 40% last summer, suggesting companies are adjusting to the new rules. And sales to both Britain and the EU are at expected levels.

Two thirds of firms reported no impact, or say they are on top of issues arising from the new Irish Sea customs arrangements. This is the first time in the tracking survey that those reporting no impact or business-as-usual ranks higher than those reporting disruption.

Manufacturing NI said: “More work is required by the UK authorities to educate GB traders on how to send goods to NI, and by the EU to educate their member states that goods going to and from NI should enjoy free circulation in its own market.”

The report says that while Northern Ireland’s manufacturing companies have been overcoming problems and “are increasingly grasping opportunities presented by NI’s unique status by picking up more business in GB and the EU,” it says the results of the survey confirm persisting problems with the new arrangement, which need to be resolved.

The survey ran from 6 January to 12 January, and achieved 163 responses from manufacturing firms based in Northern Ireland.