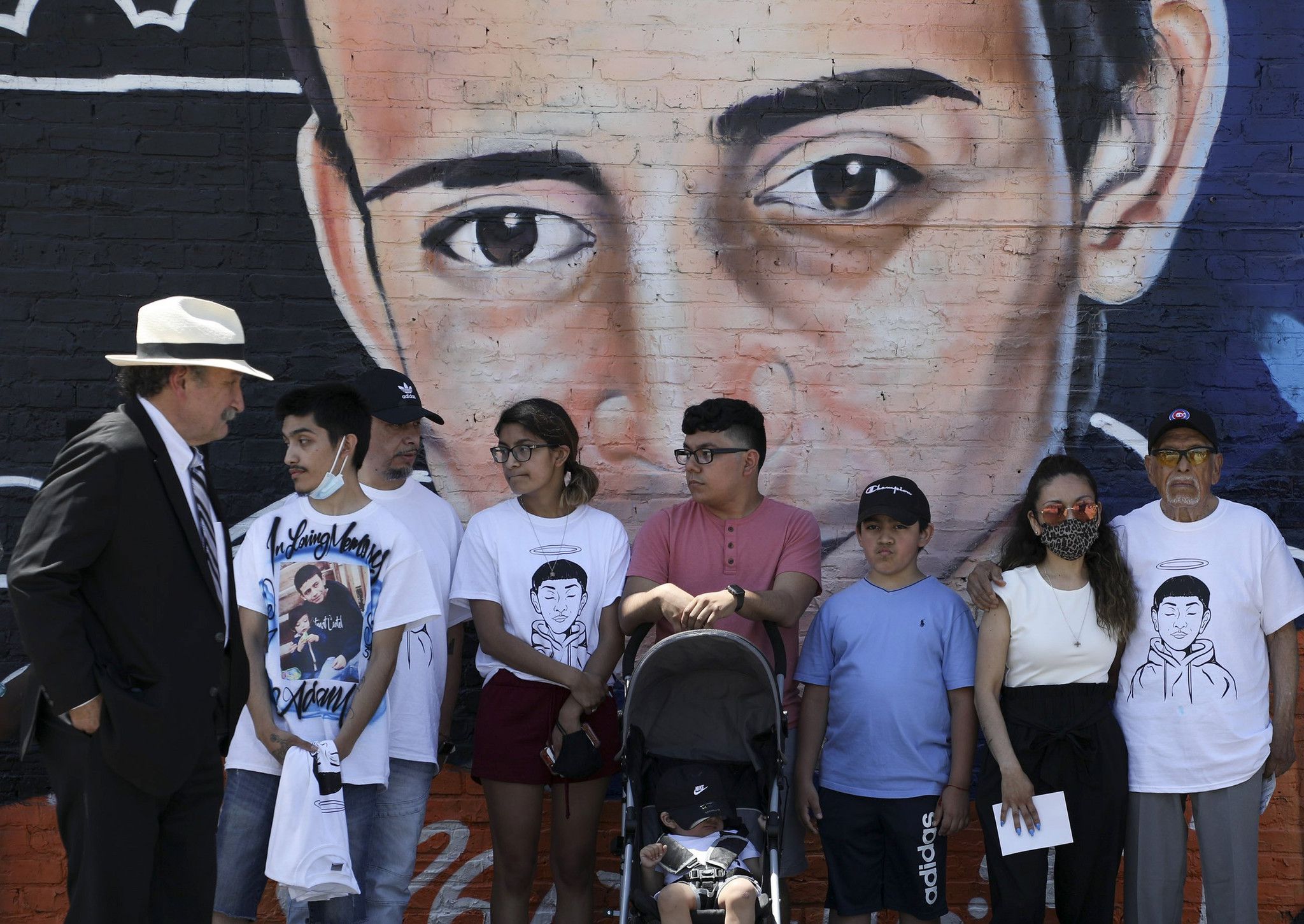 “A decade ago, if someone ran you just chased before you knew they were involved in criminal activity,” said former Tuscon Chief of Police Roberto Villasenor, who served on former President Barack Obama’s Policing Task Force and now advises departments across the country on policing issues, including reform. “A policy will help slow you down, and it will counter the normal instinct so that mistakes are not made, abuses don’t occur and people are not hurt.”