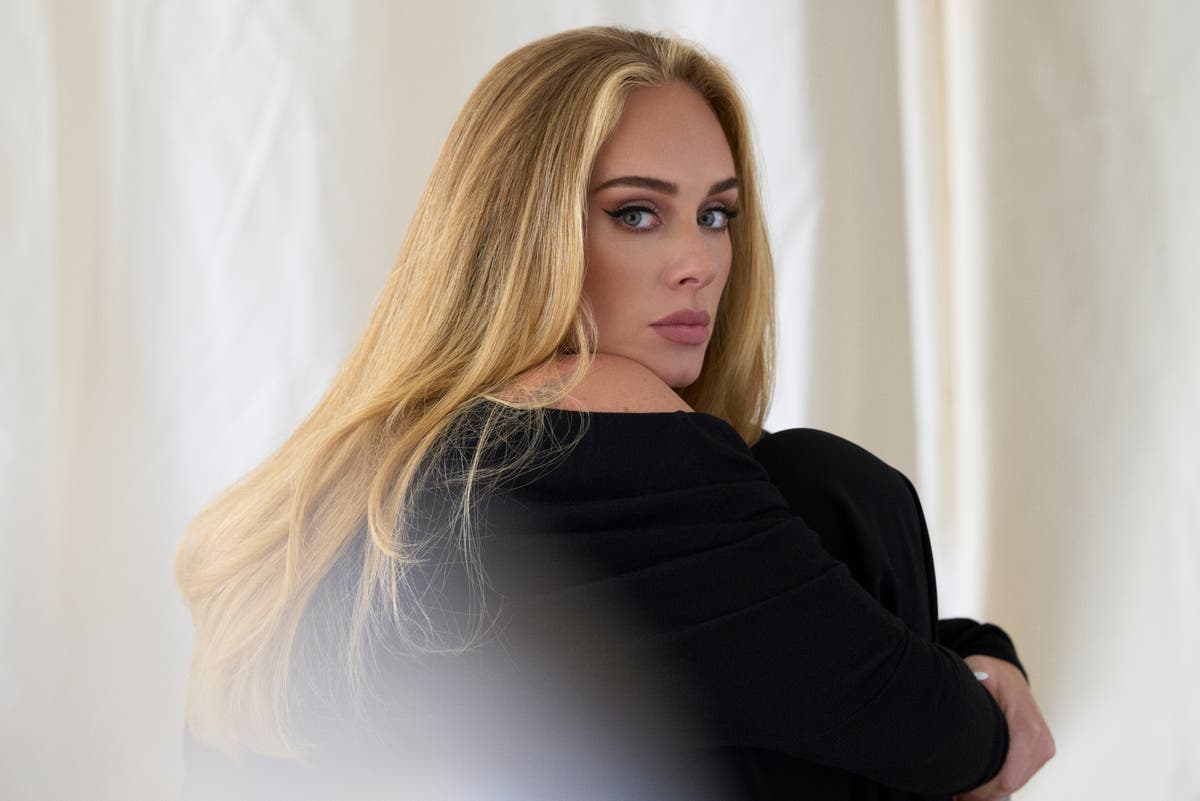 Review at a glance

lot has changed since Adele last put out new music. The world is different (cough, pandemic, cough), the music industry is different (streaming is king) and, in some ways, the 33-year-old megastar from Tottenham is different. In the six years since her mega-selling third album, 25, she’s left the UK for Beverly Hills, got married, got divorced, and written a new album.

But on the evidence of this startling new song, Adele is very much the same. She was never one to be seduced by the whims of the industry around her — 2011’s Someone Like You, the piano ballad that shifted more than 17 million copies, was an island among a sea of tequila-soaked bangers — and she still sounds impervious to today’s pop music trends. No bombastic hyperpop or anodyne reggaeton here.

Easy On Me is, in that sense, another outlier — but it’s quintessential Adele. A plaintive piano opens the track (no surprises) before we’re greeted by that voice. Maybe it’s because it feels like forever since we’ve heard her singing something new, but it’s hard to remember Adele ever sounding better than this. She’s so elegantly controlled, so piercingly poignant, with lilting melodies that aim straight for the soft pit of the stomach, and do a good job of loosening the tear ducts, too.

Whispers of Adele’s return have inevitably led to a roaring return of the media circus fixated on her personal life, but any misery voyeurs scavenging for the gory details of her split from ex-husband Simon Konecki will be left disappointed. That’s not to say it’s an ambiguous track — it’s undoubtedly about the divorce — but it’s hardly a tell-all exposé.

In a recent interview with British Vogue, Adele described her forthcoming album 30 as a journey through self-destruction, self-reflection and self-redemption. This track feels very much part of the middle section. ”Go easy on me baby, I was still a child,” she sings in the chorus. “Didn’t get the chance to feel the world around me/ I had no time to choose what I chose to do.”

Where does Easy On Me sit in Adele’s oeuvre of sad anthems? It doesn’t quite match the mascara-streaked sorrow of Someone Like You, or the soaring emotional heights of Hello. But it is just about as powerful. Adele’s is well and truly back, and thank goodness: we’re probably all in need of a very good cry.