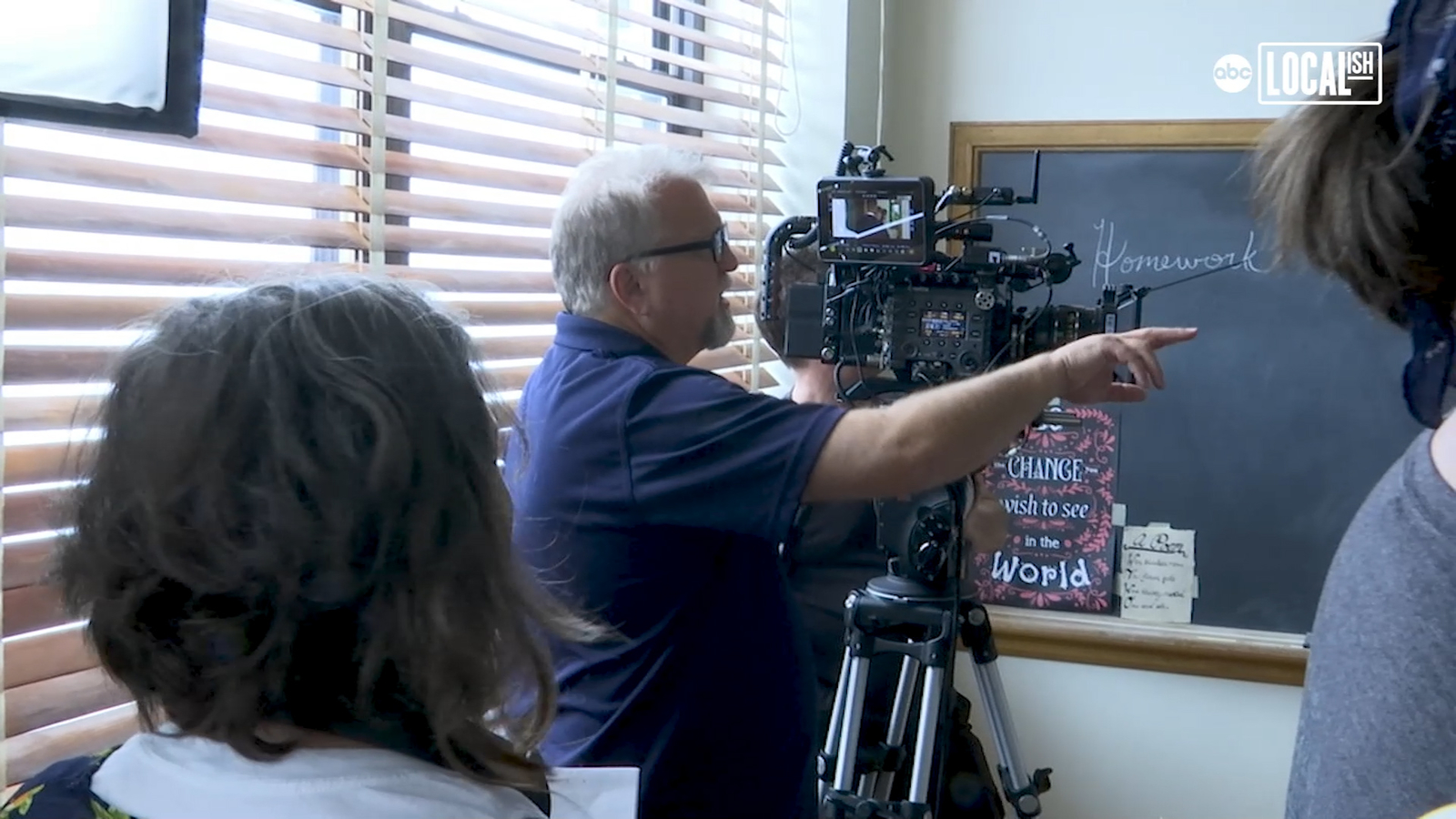 Lehigh Valley — Actor Dan Roebuck moved from his hometown in Pennsylvania to Hollywood at the age of 20 and has had a long successful career in hundreds of TV and film productions, including shows such as The Mentalist, Glee, The Closer, Matlock, Lost, and feature films such as Dudes, Rivers Edge, The Late Shift, and The Fugitive.

When he began writing, producing and directing his own indie features with wife and producing partner Tammy Roebuck, Dan wanted to showcase the unique locations where he grew up, but also bring the jobs and creative opportunities he found in Hollywood back to his hometown.