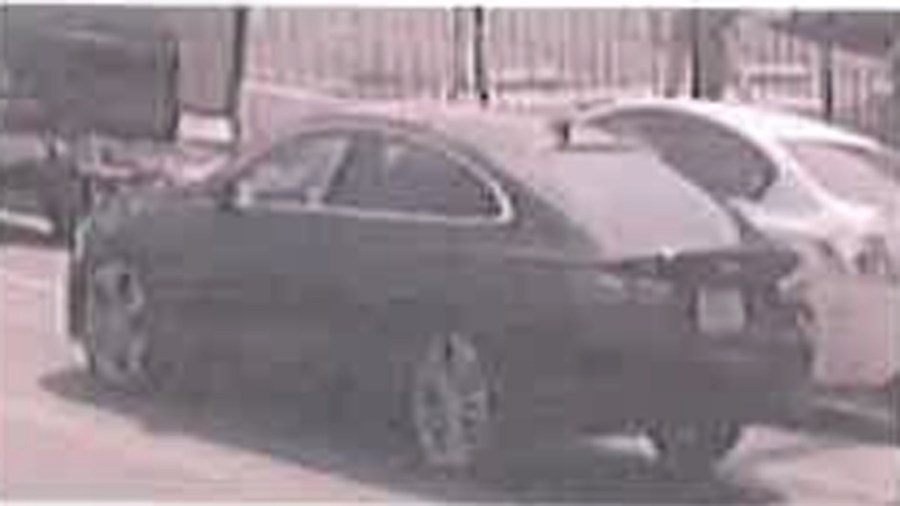 Police are asking for the public’s help finding a hit-and-run driver who left two Watts girls injured on Mother’s Day.

The crash occurred about 2:50 p.m. May 9 near the intersection of Compton Avenue and 92nd Street, according to a Los Angeles Police Department community alert.

A black Chevrolet Cruze was heading south on Compton Avenue when it crashed into two 8-year-old girls who were crossing the street.

The driver continued south after the crash without stopping to help the victims, police said.

The girls were taken to a hospital for their injuries.

One girl, who pushed the other girl out of the way, suffered a broken leg.

A month later, the girl is afraid to go outside for fear of passing cars, her mother told KTLA Thursday. She said the girls were crossing the street to get a closer look at some animals when the crash occurred.

A $25,000 reward is now being offered for information in the case.

Anyone who may know something in connection with the crash is urged to call LAPD’s south traffic division at 323-421-2500.